By Joylnjay (self meida writer) | 24 days

Bomet county governor is becoming a lone ranger as the 2022 general election approaches. The area leaders aligned to the deputy president are distancing themselves from his 2022 ambition for the former governor Isaac Ruto.

A few weeks ago the county senator Christopher Langat was the talk of the town after excitedly jumping in a funeral while welcoming the former governor to the podium. The senator is vocal with his campaigns against the governor, he is accusing him of squandering county money for his selfish gains. 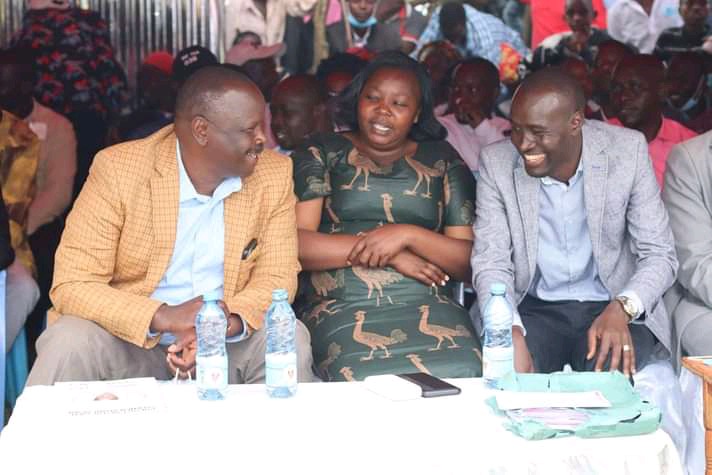 The latest to join the fold is former KNUT Secretary-general Wilson Sossion. Sossion recently formally declared to run for a senatorial position. He was on Saturday with the CCM party leader in a function where He preached the 'Hustler mashinani" slogan of Isaac. He asked the voters to bring back the former governor to position to ensure that the region's issues are addressed.

"I urge you to bring back Isaac Ruto to the position. We have agreed that the top seat we shall vote William Ruto and Isaac Ruto for the county seat and you give me the senate seat," Sossion said. 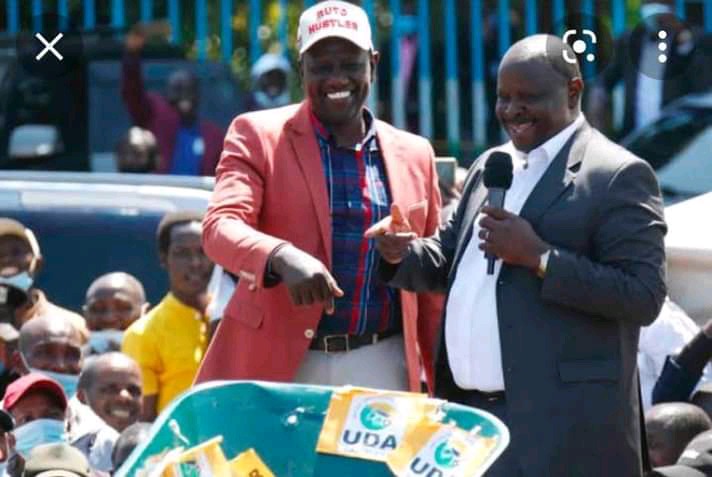 William Ruto's ally and one of the closest legal minds of the DP, Hillary Sigei who is also eyeing for the senate position has been seen regularly with the former governor.

Isaac Ruto joined William Ruto's camp recently. His decamp from Raila Odinga's camp saw his cards rise sharply against the incumbent who hoped to thrash him with the William Ruto factor. Barchok is also fighting another battle with John Mosonik who hopes to clinch the UDA ticket. 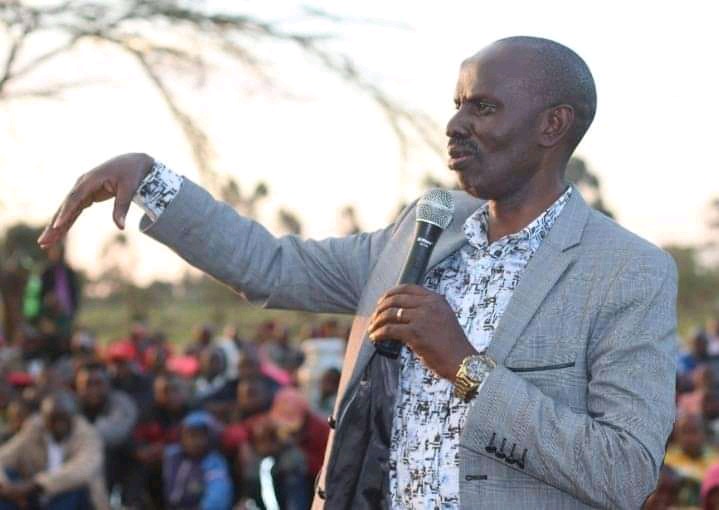 The governor is not content with the deputy president's decision about Bomet politics. The DP is said to have made an affirmation that in the coming elections, he will not influence Bomet elections in any way unlike in 2017. This affected the chances of the former Chuka university lecturer. William Ruto's endorsement could help him big time.

Hillary Barchok and infrastructure CAS John Mosonik will be competing for the UDA ticket and the winner will take it out with the CCM party leader. 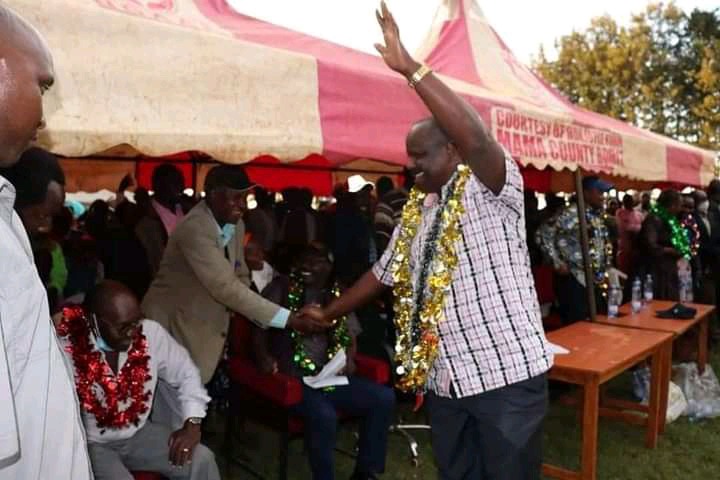