Mudavadi's Reaction On The Merge Of Ford Kenya And ANC Parties

By The_Press (self meida writer) | 1 months 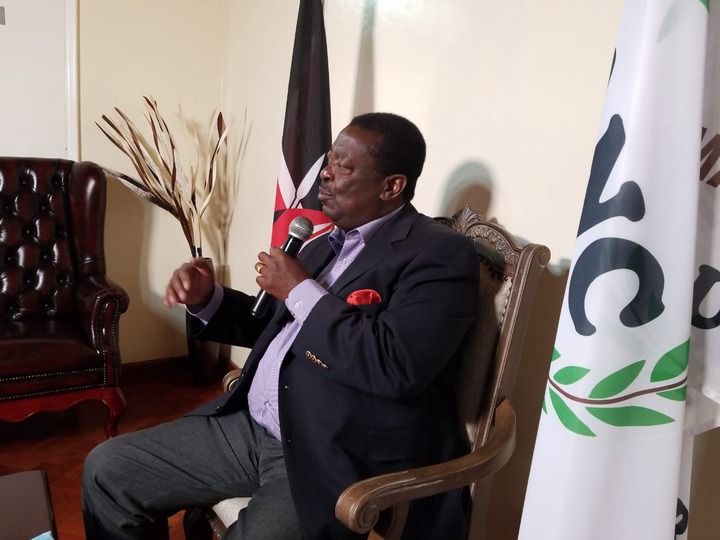 Western Region is enjoying the leadership of two parties namely Ford Kenya and ANC party. Speaking today on a joint interview on Vuka,Mulembe and Sulwe fm radio stations Musalia Mudavadi gave the possibilities of the two parties merging to form one major coalition ahead of their coalition with KANU and Wiper

Mudavadi and Wetangula are out to ensure that the community remain united and support their candidate. Speaking in Maragoli language mudavadi urged the locals to support the candidates fielded by the ANC party in Matungu and Kabuchai. Mudavadl said that that is the only thing that will sent signals to the nation concerning Luhyia unity. 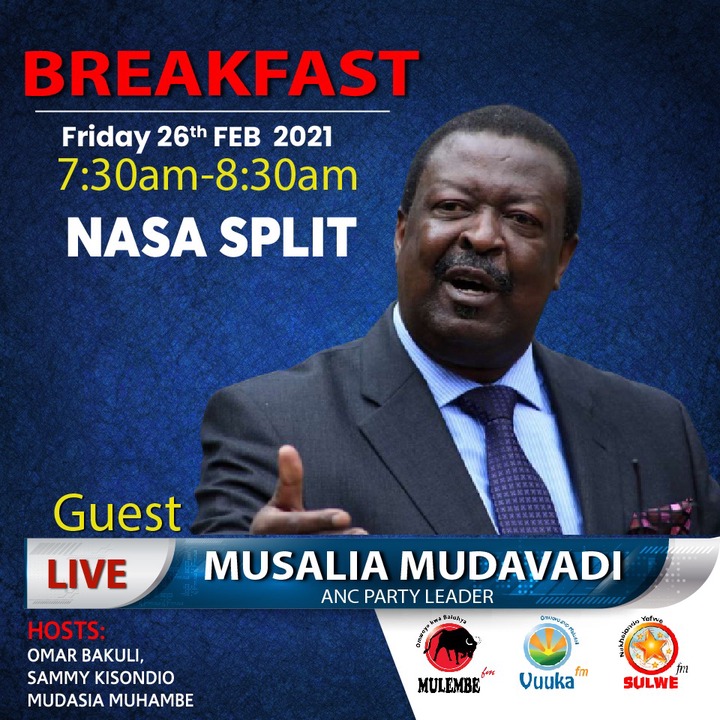 The ANC party leader said that their is no problem for Oparanya and Mukhisa kituyi to vie since its within their Democratic space to vie. Equating to Raila Odinga and Uhuru Kenyatta when they were vying for presidency Mudavadi said that its people who decides whom they want to be their leader even if they vie how many.

On the issue of NASA coalition mudavadi emphasised that the coalition is still intact and its just but facing some problems . He said that NASA will seize to be if the parties that formed the Coalition write the withdrawal letters to political parties