By Clevergist (self media writer) | 1 month ago 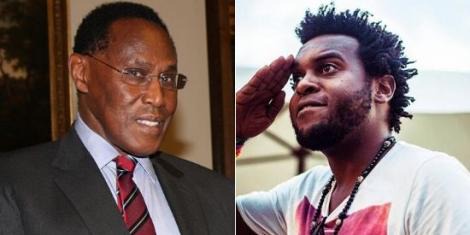 Zachary Saitoti is the son of the late former Cabinet Minister and Vice President George Saitoti.

Many politicians in the country strive to keep their families away from the glares of the public eye, however, some of them often cross paths with members of the public during various functions or follow in the footsteps of their parents and engage in it politics.

But for Zachary, he managed to chart out a path for himself, away from the prominence and political influence his late father commanded. 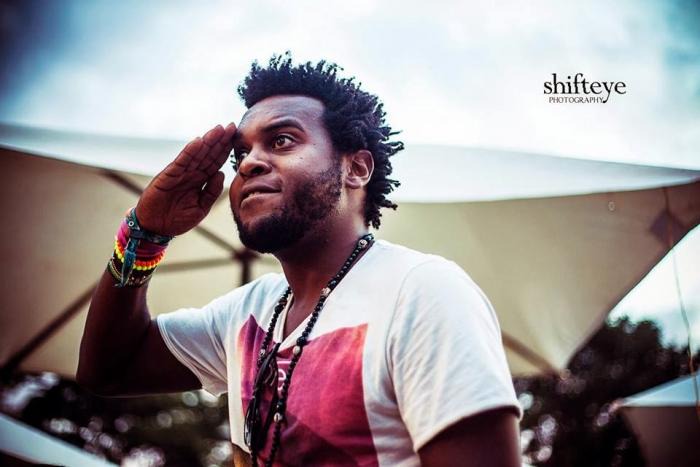 According to his LinkedIn page, he is the Lead Photographer, Graphic Designer & Image Retoucher at Shifteye Limited, a company he founded in 2009.

Zachary attended Kenton College between 1994 and 1996, before proceeding to join The King’s School, Canterbury, where he studied until 2001.

He had a one-year stint at Seaford College, and later attended the University of the West of England from 2003 to 2006. He graduated with a Bachelor of Arts Degree in Photography.

Over the course of his professional career, the young Saitoti stints plying his trade for various companies and organisations. 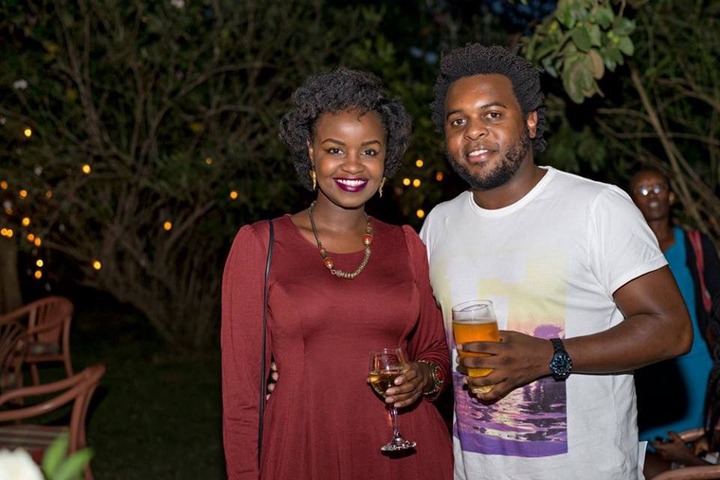 He also doubles as the company’s Studio Director, Events Coordinator, and Experience Curator.

Zachary developed a passion for photography from a young age. It was introduced into the curriculum while he was in school and decided to pursue it as a career.

“I was in the darkroom, taking photos and mixing up the chemicals. It was an amazing organic process, so I realized this is my thing.

“There is something about the way film looks, the grain, something very natural and nice about doing it the old school way,” Zachary stated during an interview with photography blog, The Designer Studios.

“The essence of Shifteye is like a different point of view, there is more behind the scenes and what you see. There is always a hidden narrative,” he said during the launch of the studio.

He bean his career in the UK and worked with creative minds that were experimenting with fashion. Currently,majority of his fashion work is commercial.

“You don’t deal with people, its just silence. Go somewhere, put your music on and it is you and your camera and be one with nature, so to speak. Sometimes, it is nice to get away, it's like a stress release,” he says.

Zachary is appraised internationally and locally having held successful exhibitions in London, Bristol, and Nairobi, Kenya. 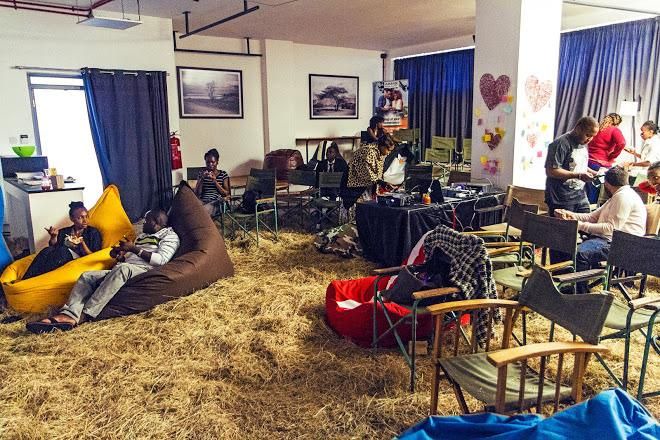 He has had the pleasure of with Super Super Magazine, ITV Fixers, BBC, Soul Motive Records, Clifton Photographic Company, Fudd Clothing among others

Content created and supplied by: Clevergist (via Opera News )

Musalia Mudavadi speaks after casting his vote in Vihiga:" Kenyans vote too"

UPDATE: President Uhuru Kenyatta Casts His Vote in Gatundu, Says He Has No Competitors

Kenyans Immediately Slam Gachagua Over KIEMS Failed to Verify Him

Budgeting Tips for Americans in their 20’s