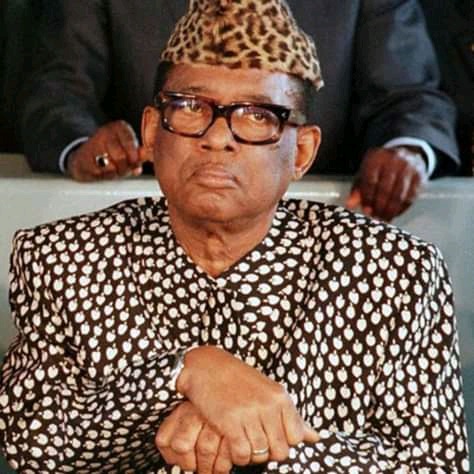 With his characteristic leopard skin hat, Mobutu Sese Seko ruled Zaire unchallenged for 32 years. He came to power in 1965 amid two successive coups supported by the former colonial master, Belgium, and by the USA in the ongoing fight against Communism.

By the time he was driven out of power by a rebellion of Laurent Désire Kabila in 1997, Mobutu was reportedly the richest President in Africa.

So rich was Mobutu that it was once reported that the amount of money he had in his bank accounts was approximately $5 billion. Ironically, this equivalent to the country's national debt at the time.

Having served in the accounts department during his days in the colonial army, there is no doubt that that grounding would perfectly serve him in future.

But besides the fat bank accounts, what else did the Marshall own? 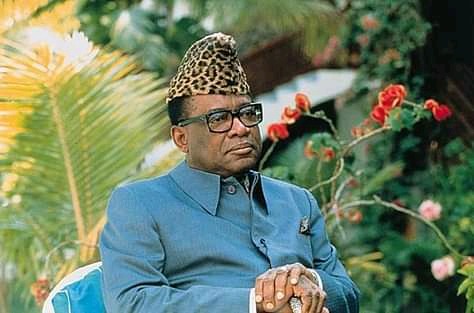 1. A luxurious presidential palace in the village of his birth- Gbadolitte. At the time of its construction, the mansion is approximated to have cost $100 million.

So extensive was the palace that it had an airport which could accommodate a Concorde.

2. A chateau in Belgium 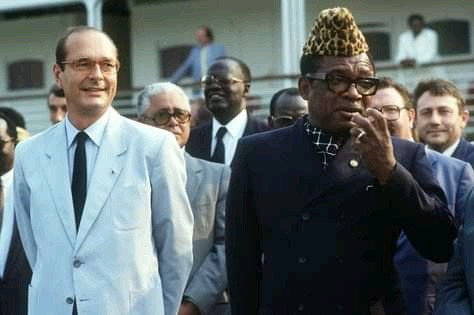 Physically imposing and a master of image, Mobutu courted the world's most powerful leaders. But in death, he was left on his own.

For the man whose predatory powers left half of his countrymen impoverished, it was a sad ending for him given the fabulous riches he had. Ironically, it was cancer that fell him at the age of 66 years rather than the anger of the people.