Azimio Suffers a Blow as Register of Political Parties Alleges Why Azimio Will Not Get This Posts. 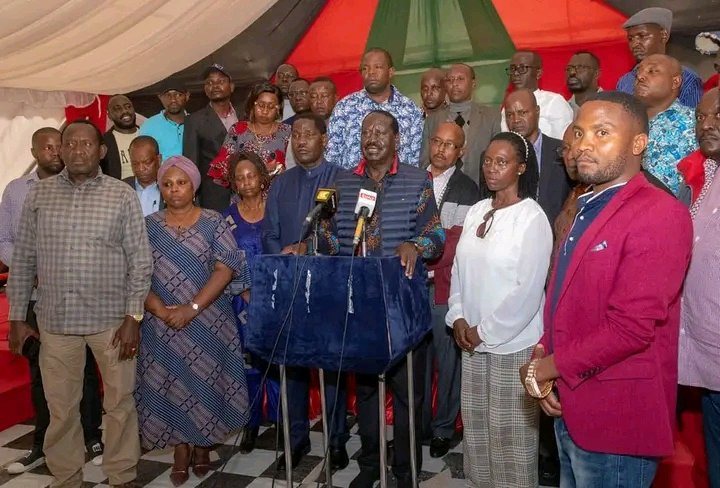 Azimio La Umoja One Kenya coalition has suffered yet another major setback after the register of political parties Ann Nderitu alleges why Azimio Coalition will not produce the leader of majority majority whip in the National assembly after the August elections in the country. 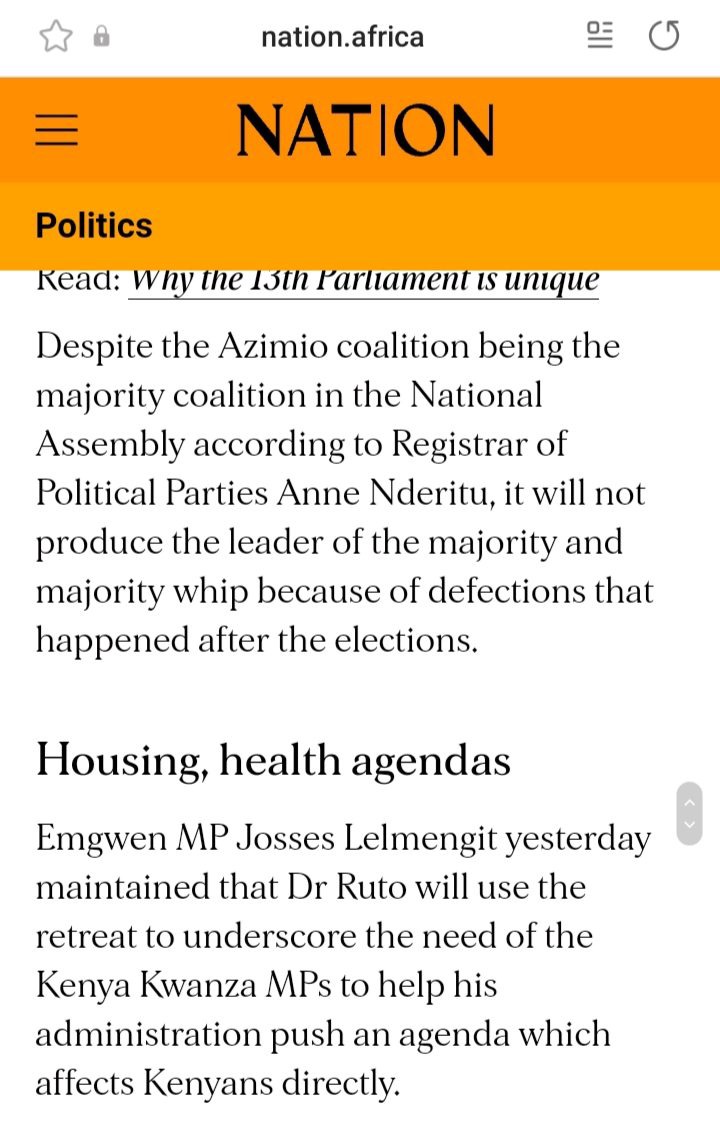 This is attributed by the members of the United Democratic Movement party members comprising of Seven elected members of parliament crossing over to Kenya Kwanza, David Ochieng of Ugenya constituency and four more members from the UPIA party who have all crossed the line to join Kenya Kwanza.

This has increased the influence of the Kenya Kwanza coalition and the president William Ruto coalition is now leading both houses even after another section of Independent candidates also joined the ruling coalition. a head of the election of Kenya positions in parliament.

Tbis is a bad news to the azimio team led by Martha karua and Raila Odinga has maintained that they are controling parliament and needs these two key position t their disposal.