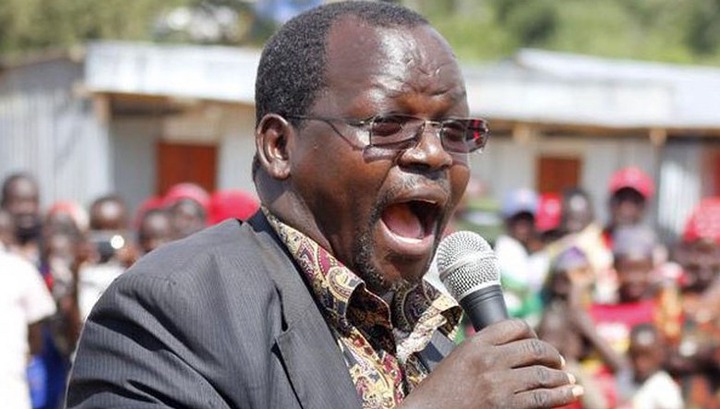 In a recent interview, West Pokot Governor Prof. John Lonyangapuo remarked that while Kenyans prepare to say goodbye to President Uhuru Kenyatta and his deputy William Ruto, their disputes do not constitute a threat to their country's future.

He was asked by a host on Citizen TV's Day Break show early Tuesday, how the president and his deputy can manage the remaining nine months of their government, when Lonyangapuo spoke. 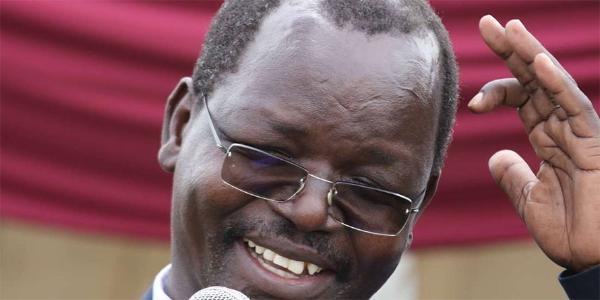 "Let us use me as an example; my deputy deserted duty when he was elected up to now and nothing harmful has come to Kenyans living in this county,” said Governor Lonyangapuo, referring to the West Pokot Deputy Governor Dr. Nicholas Atudonyang’.

“I am not looking at any perceived differences between the two leaders as an issue as long as they have not broken any spectacular rule to make Kenyans feel unsafe,” Lonyangapuo went on to add.

“You expect such kind of divisions and decisions as dispensations are about to change. The amazing story is that it is not new; we have always witnessed this from the time we received independence,” the Governor further added.

He went on to add: “Any time there is a new regime about to change this kind of arrangements and divisions normally arise but I'm happy they normally arise withing the concept of Kenyans living as one. This is the beauty about the whole thing.”

“No one who is listening to me should ever worry at all that maybe something strange will happen, nothing.”

Lonyangapuo has previously defended his absentee deputy Dr. Nicholas Atudonyang’, saying that his deputy’s absence has brought more good for the county.