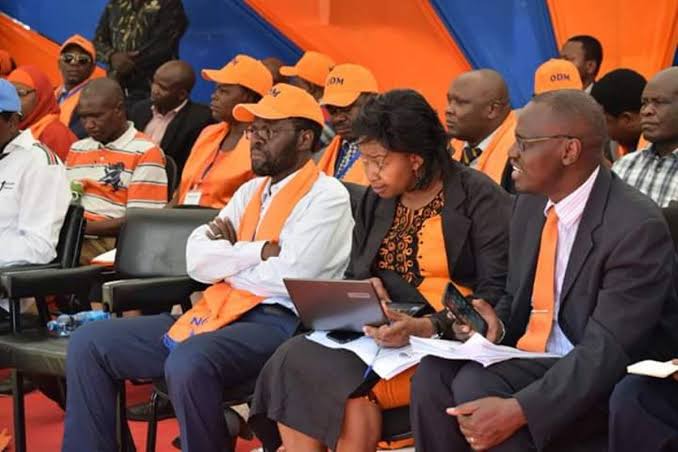 "Problem in ODM outskirts. A section of the orange Democratic movement party from trans nzoia have complained about the leadership of the party. There has been two wings of the ODM party in the county. Members of the party from uasin Gishu have since called the National leadership to come through to the rescue," citizen television reports.

This wrangles in the ODM party is being reported at a time when Raila Odinga himself is busy trying to bring Kenyans together through his azimio la umoja meetings.