Martha Karua Or Rigathi Gachagua? New Poll Shows Who Is The Preferred Running Mate Ahead Of Election 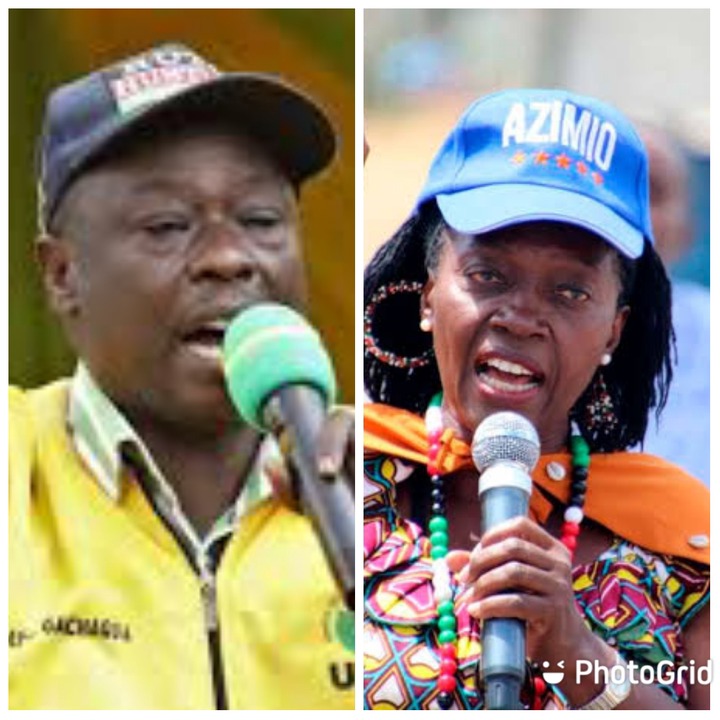 Well, since the appointment of the duo as running mates. Alot of things has changed in both camps. According to the latest opinion poll done by the Standard Kenya. NARK Kenya Party leader, Hounerable Martha Karua is the most preferred running mate as compared to Mathira member of Parliament, Hounerable Rigathi Gachagwa.

Kenyans who took part in the exercise claimed that, Karua selection has created a positive impact in Azimio La Umoja team handing Odinga an advantage ahead of August general election. Karua is having 49 percent on positive impact created in her camp while Rigathi Gachagwa is settling for 30 percent. 21 percent of those who took part in the opinion poll are still undecided, leaving a wide margin that can change the dynamic of politics in the country. Just incase they shift to any camp. 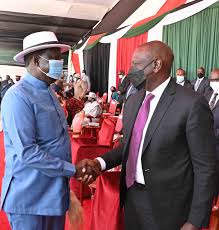 Karua and Gachagwa have been moving from one region to another selling their agenda to the people of Kenya. They have been making promises to the people on what they will do incase their camps takes over the leadership of this country in the upcoming August general election.

Do you think Karua is ahead of Deputy president William Ruto running mate in the upcoming poll? Share with us your views over the same as we wait for the big day to arrive in few days to come 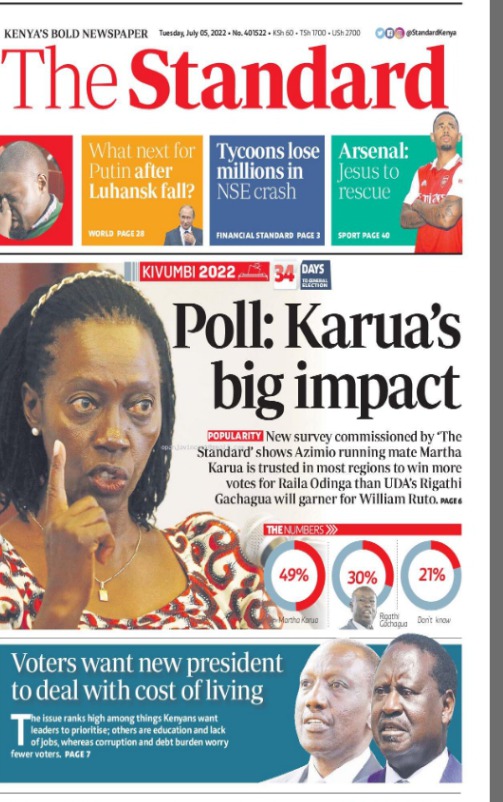