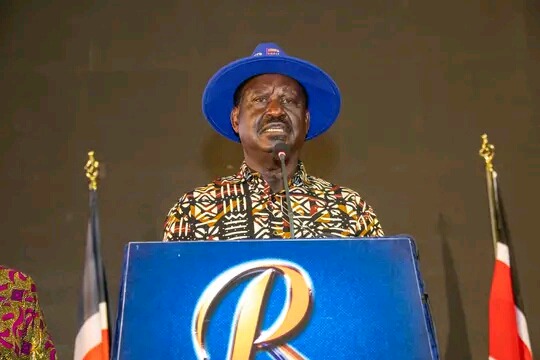 Azimio La Umoja One Kenya Coalition Party flagbearer Raila Odinga on Tuesday hinted he was going to the Supreme Court to challenge the outcome of the August 9 presidential election.

Speaking at Azimio press centre at the KICC in Nairobi, Raila accused the Independent Electoral and Boundaries Commission (IEBC) Chairman Wafula Chebuka violating the Constitution and electoral laws in his decision to declare Deputy President William Ruto as President-elect. 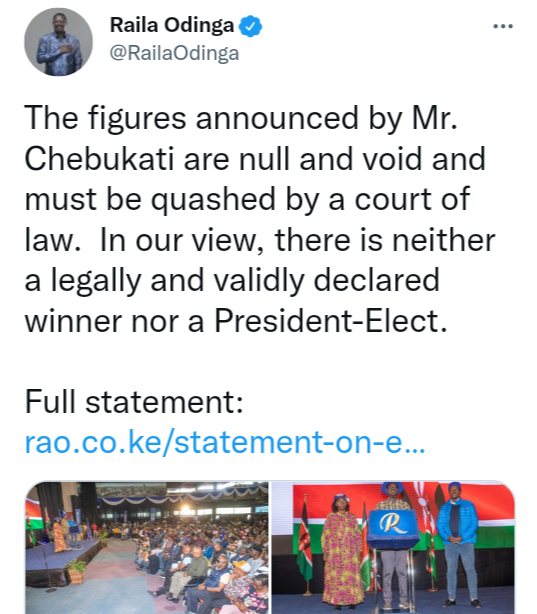 "The figures announced by Wafula Chebukati are null and void and must be quashed by a court of law. In our view there is no legally declared president-elect," he said.

Reacting to the remarks, outgoing Gatundu South MP Moses Kuria, who is a principal in Kenya Kwanza courtesy of being Chama Cha Kazi leader, said Raila's petition was doomed to fail as there were no enough grounds to cancel the final tally. 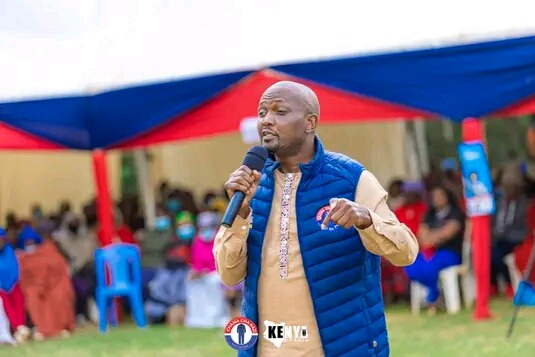 The outspoken MP said the Azimio leader should blame his agents who failed to raise questions around Forms 34B and other clerical issues at the Bomas of Kenya, warning that if he moves to court Kenya Kwanza lawyers will tear his petition into shreds and shoot it into smithreens.

"My advice to Baba. Do not even dare go to Supreme Court. Its a cover up by those who failed you starting from Political Wash-Wash Uhuru Kenyatta, the fallen deep state and as in every election your very lazy, incompetent and mouthy campaign team and agents," he posted on Facebook on Wednesday. 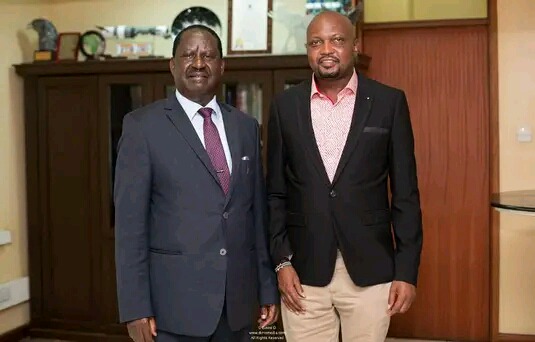 Kuria further asked Raila not to peg his hopes that the court would overturn Ruto's victory since it was denounced by four commissioners saying the ruling on the Building Bridges Initiative (BBI) on the IEBC quorum set the precedent.

"This election was conducted by the Supreme Court, firstly after the Maraga ruling of 2017 on the sanctity and finality of Form 34A and secondly on the BBI ruling that an IEBC of 3 Commissioners is quorate," the CCK boss added. 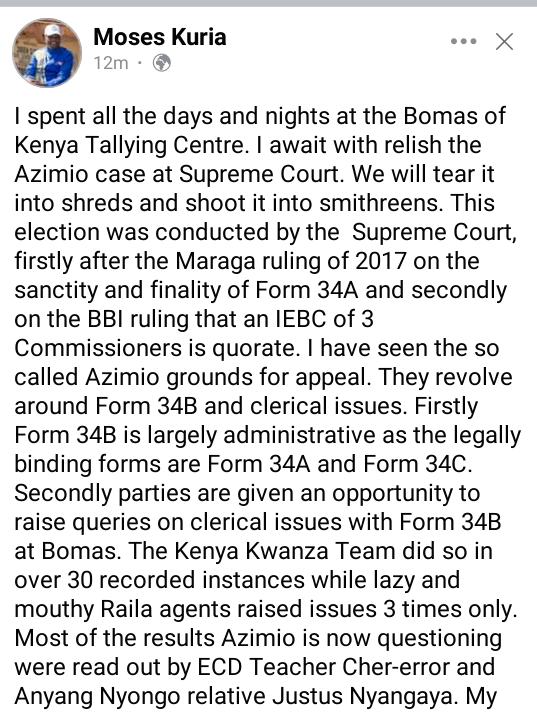