Day President Museveni Sneaked Her Daughter Out Of A Kenyan School Past Midnight, See Why

By MambaNiMoja (self meida writer) | 1 months 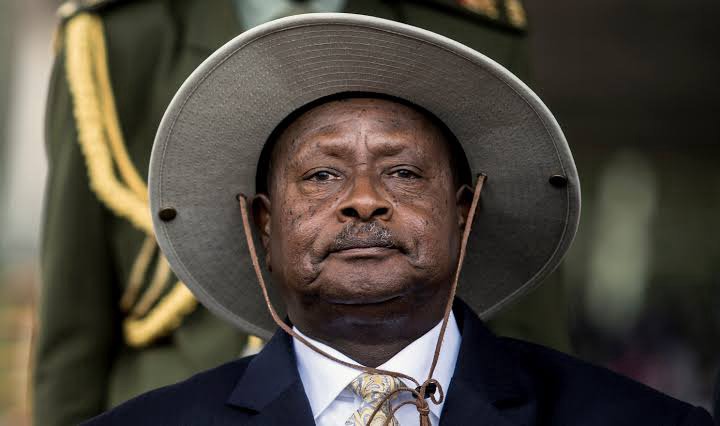 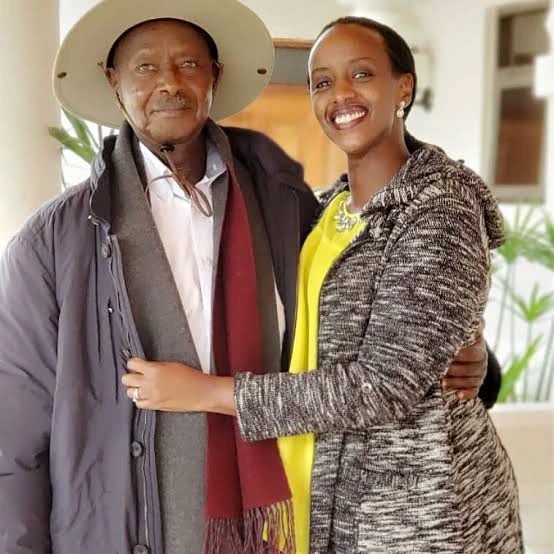 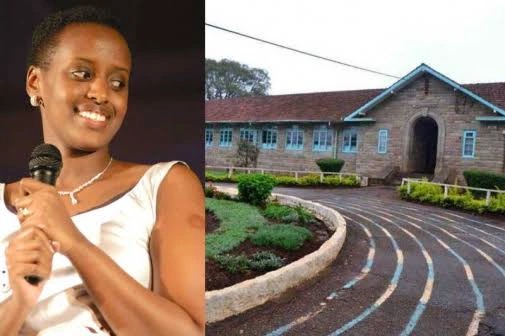 So as to keep her safe, Yoweri Museveni had to sneak in this Nyeri based school past midnight and went straight to the dormitory which Natasha slept. Minutes later, Yoweri Museveni sneaked out of the school with her daughter who walked out empty handed leaving thus leaving behind her books, wooden box which had her school necessities as well as her school uniform