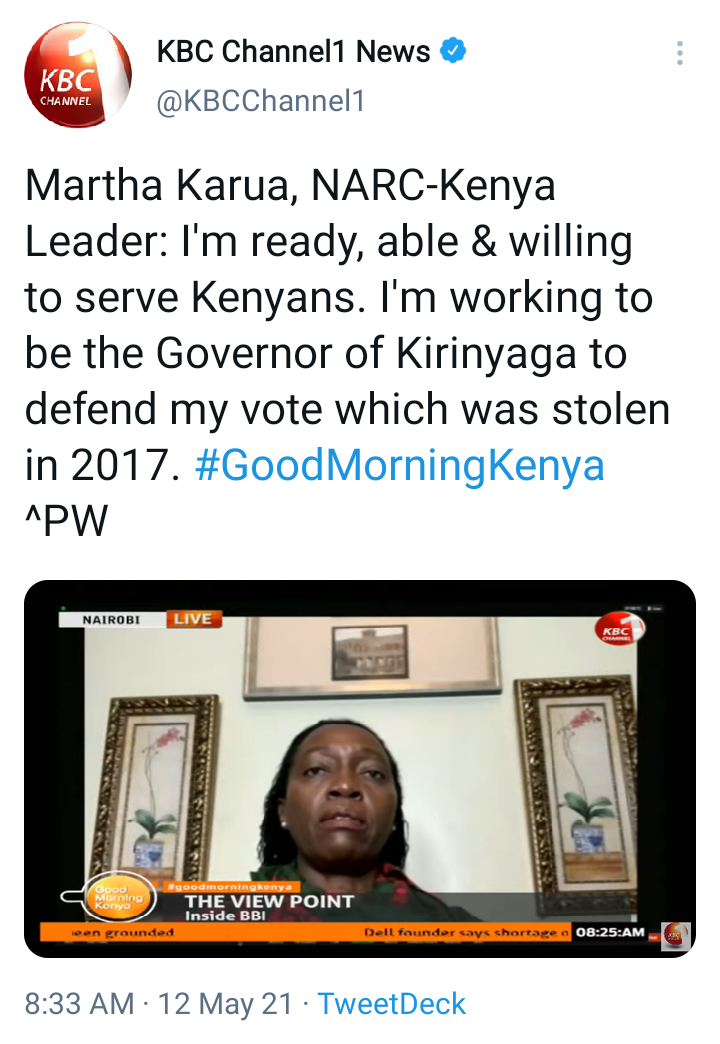 Speaking today on one of the best broadcasting TV stations, KBC Channel1 News, she said that she is able and willing to serve Kenyans and that she is working to secure a seat of Governor in Kirinyaga County. 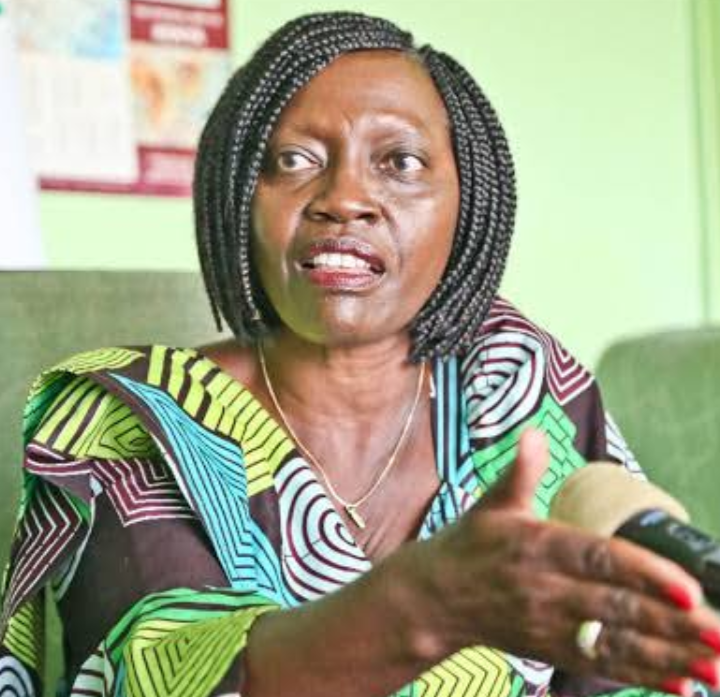 She was endorsed as the national chairperson of the NARC_Kenya political party on 15 November 2008. After her endorsement, she immediately declared she would be gunning for the highest political seat (President)in Kenya's 2012 elections.

She was defeated in 2012 after Jubilee Party emerged as the winners and Uhuru Kenyatta and William Ruto took over the government after the end of the term of former President Mwai Kibaki.

She was appointed as a minister of Justice after the 2007 General elections after Mwai Kibaki was sworn in as the president. 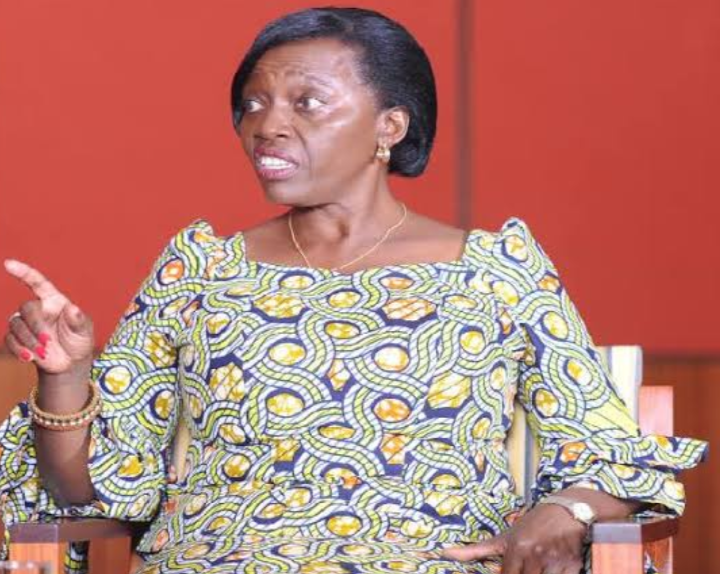 Karua resigned as Minister of Justice and Constitutional Affairs on 6 April 2009, citing frustrations in discharging her duties.

She added that her votes were stolen in 2017 and that made her lose the governorship vote. She is eyeing to succeed Ann Waiguru after her term will end next year.

She lost to the current Governor Anne Waiguru in a heavily contested election after garnering 122, 091 votes against Ann Waiguru's 161,373 votes.

She furtherly contested against the election irregularities and filed a petition at the High Court seeking to have Waiguru's election nullified but lost the petition's at the High court, Court of Appeal, and ultimately at the Supreme Court.

Waiguru was therefore sworn in as the Governor of Kirinyaga County after court rulings in Karua's petition.

Thank you for reading this article and remember to follow and share for more upcoming political updates.