A section of Kenyans expressed concerns after the president who is also supporting Raila's bid was missing in action when Raila was announcing his running mate at KICC. 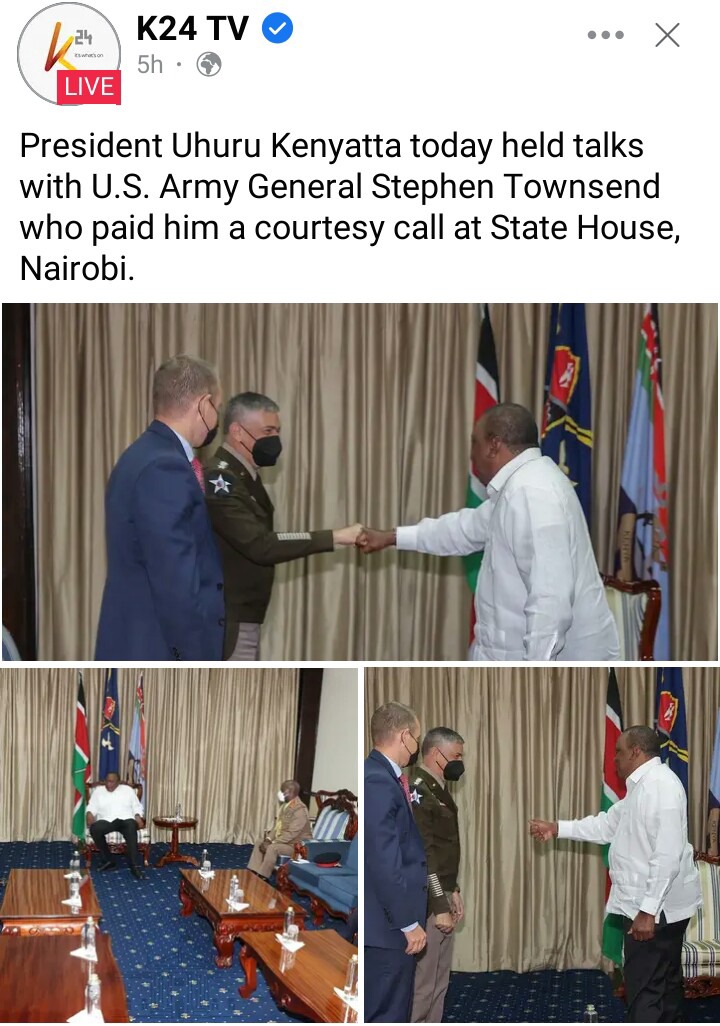 Some went on to allude that Uhuru is apparently trying to avoid Raila which is not the case. Uhuru seemed to have bigger fish to fry when Raila together with Azimio la Umoja leaders had gathered at KICC

When Orange Democratic Party (ODM) leader Raila Odinga was unveiling Martha Karua as his running mate, President Kenyatta was in a meeting with U.S Army General Stephen Townsend who paid him a visit.

With elections inching closer, the two rivals have finally unveiled their running mates. Ruto has decided to settle on Mathira MP Gachagua while Raila chose Karua which has been termed as Biden-Harris moment. 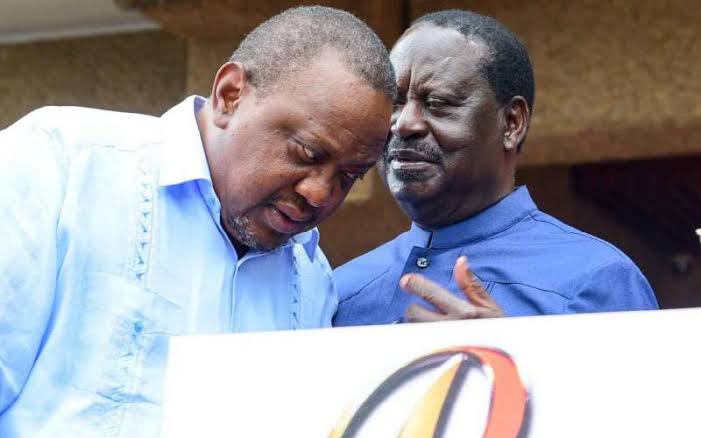 Political pundits have also gave their two cents with a section claiming that Raila has made a great political move by choosing a female running mate.

Cars That You Should Be Keen When Overtaking In Kenya

How To Become The Guy Every Girl Wants To Know

There Are Some Moles in Ruto's Mt Kenya Allies, He Will See His True Friends on 9th August - Ngunyi