By Dailybreak (self meida writer) | 1 months 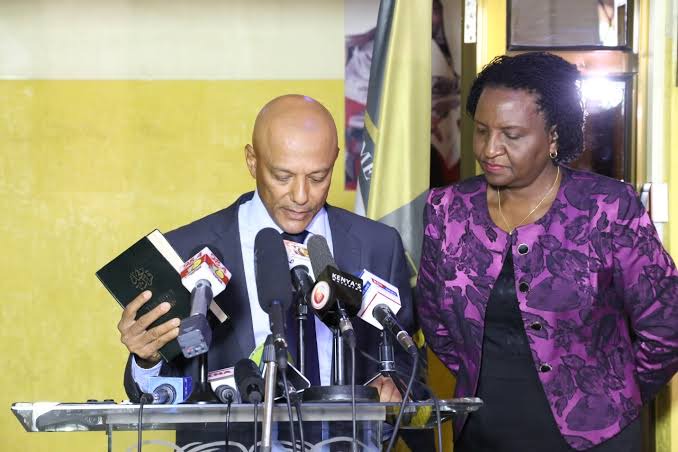 Senator for Kericho county Aron Cheruiyot has today slams politicians promising to fight corruption if elected to be president. According to the eloquent and a youthful senator, corruption issues should be left to institutions which are mandated to fight it. He said the the role of politicians including president, MPs and MCA's is to carry out oversight roles and not to arrest persons involves in corruption. According to him the politician should instead promise kenyans that they will not use EACC to fight political battles. 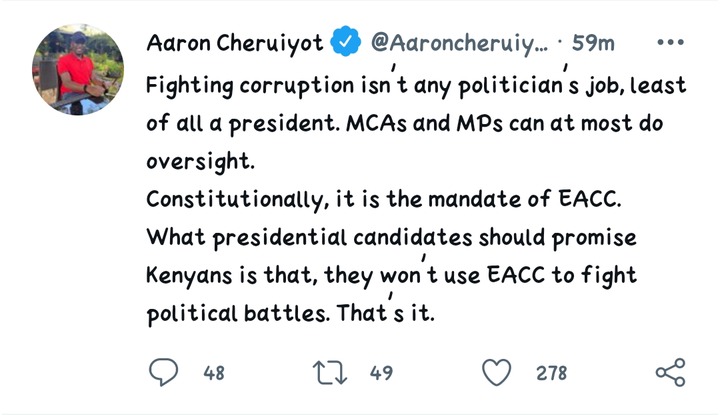 Senator's sentiments is seen as a respond to some of the leaders who over the weekend criticised Jubilee government over the rampant corruption, among them is former prime minister and ODM party leader Raila and ANC party leader Musalia Mudavadi. Senator Cheruiyot is also a believer of hustler movement and a strong supporter of the deputy president Dr. William Samoe Ruto. 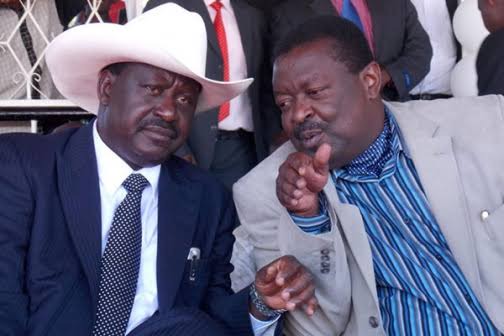 Over the weekend, the former prime minister Raila Odinga and ANC party leader Musalia Mudavadi had promised Kenyans to fight all corrupt individuals if elected in 2022 as president of the republic of Kenya. Former premier had claimed that those corrupt leaders whose are in jubilee government should have been in Shimo la Tewa prison. On the other hand, ANC party leader told the congregants that he will relief Kenyans from high taxes by fighting corruption if elected as first in command in the next general election.

Content created and supplied by: Dailybreak (via Opera News )