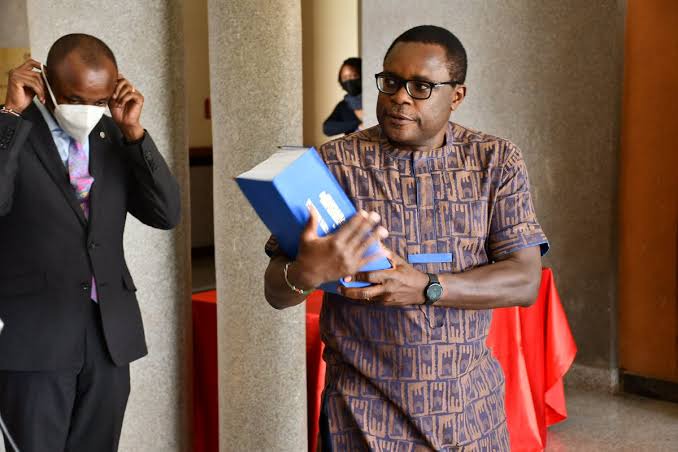 Wetang’ula, Bungoma Senator, called on residents to oust Governor Wycliffe Wangamati in the next general election, saying he had failed to deliver on his promises to the people in 2017.

He said Wangamati has not implemented any development projects in the last four years despite Bungoma receiving billions of shillings from the Central Government. 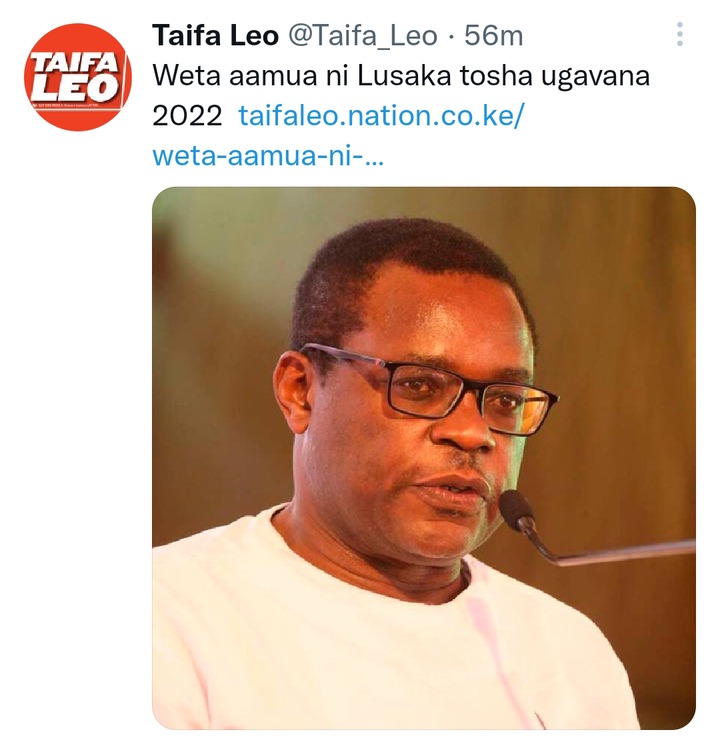 Mr Wetang’ula said this when he held a consultative meeting at the home of councilor Elizabeth Tindi, in Mabusi village, Tongaren constituency.

He expressed hope that Speaker Lusaka would run for the seat on a Ford Kenya party ticket.

"We brought him to Wangamati thinking he would bring development to this county, but he has disappointed us," Mr Wetang'ula said.

"When we brought Wangamati to you during the 2017 general election campaign, many people did not know him. He has now become rich from taxpayers' money and has begun to take pride in his ability to win. He will be very surprised, "said Mr Wetang'ula.

He likened Wangamati to a herdsman who grazes cattle on pasture so much that he returns the cows home without milk while others are lost.

The feud between Wetang’ula and Wangamati began in 2020, when the governor took part in a plot to oust him from the position of Ford Kenya chief.

Other participants in the coup are Kanduyi MP Wafula Wamunyinyi and his Tongaren counterpart Dr Eseli Simiyu.

Investigators say Governor Wangamati will have a difficult time retaining his seat due to strong opposition from Wetang’ula and Speaker Lusaka.