Top Candidates Who Have Conceded Defeat And Congratulated Their Opponents

By Bironga (self media writer) | 1 month ago

The just concluded election was a day that mist politicians and Kenyans marked their calendeers and a day that also most Kenyans waited for eagerly.

Voting started on the morning of 9th August from as early as 6am and closed at 5pm.However Kenyans woke up early before the stipulated 6 am in order to line up.and exercise their democratic rights.In some places voting went on past 5pm due to the large turnout that forced them to line up till late at night.

There are candidates who have already conceded defeat even before the official release of results.

Nixon Korir of the United Democratic party who was vying for the Langata parliamentary seat congratulated Jalango and wished him the best.Jalango is the ODM candidate in the race. 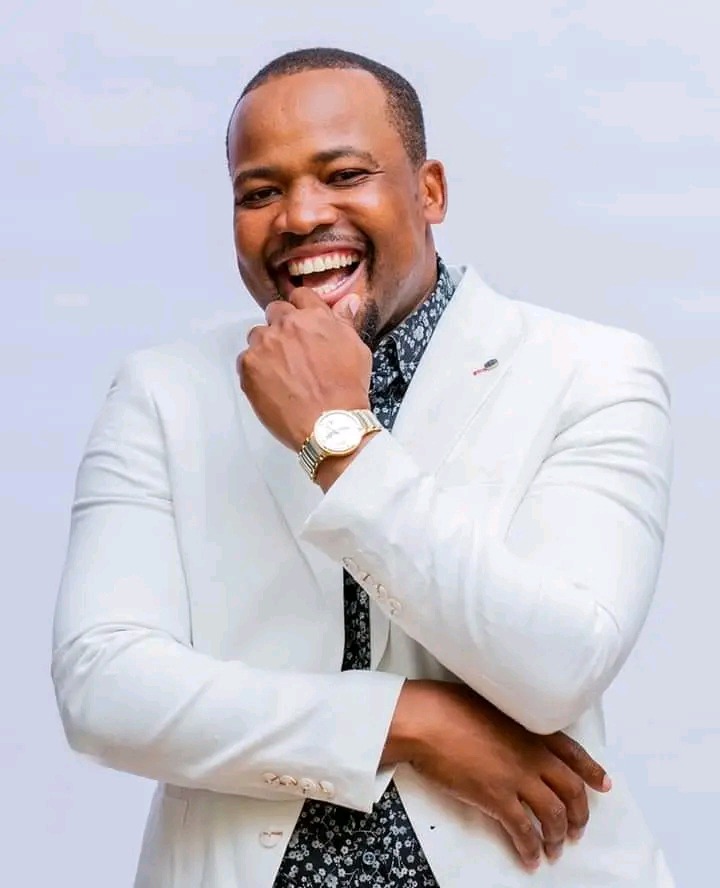 Kieni member of parliament Jeremiah Kioni has also conceded defeat.The law maker who was on a jubilee ticket has congratulated George Gachagua of UDA party. George Theuri of UDA has also conceded defeat and congratulated his opponent of Mark Mureithi of Jubilee party.

Minority leader of the national assembly Amos Kimunya has also conceded defeat and congrstulated his opponent for winning. 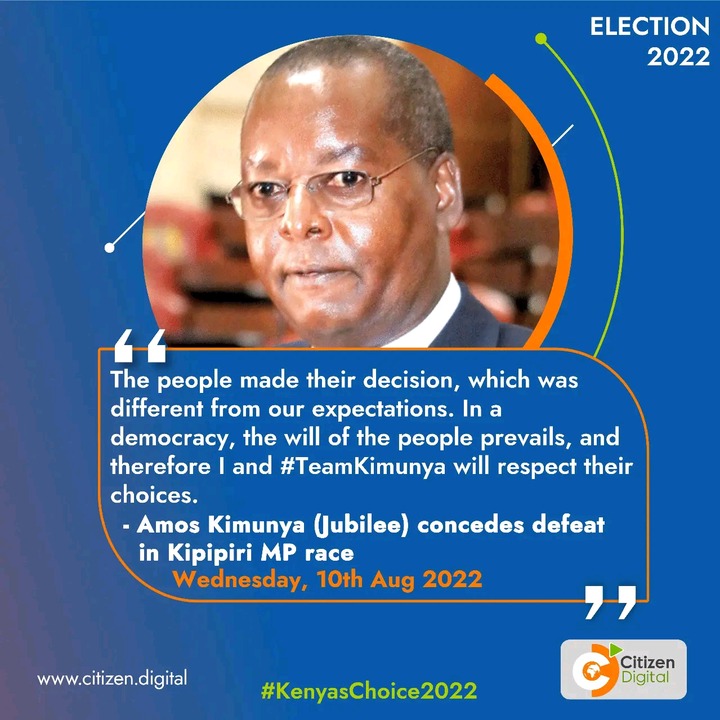 Do They Worship God? Powerful Bible Verse Written On Entrance Wall of The Freemasons Hall in Nairobi