Africa Nation That Has Been Ruled by One President Since Independence, Never Held National Elections

By TimingNow.KE (self meida writer) | 27 days

In Africa, some leaders have been in power for as over 30 years. Some heads of state hold on to power even when they are old and must give way to others to govern.

In addition to these many of these presidents oversee political campaigns and elections marred by brutalities and arrests of opponents.

Their elections are described by analysts as one that lacks transparency.

Here in Africa there's one country that has had only one president since gaining independence, that is Eritrea.

Isaias Afwerki is serving as an absolute President of Eritrea after the Eritrean War of Independence since 1993. 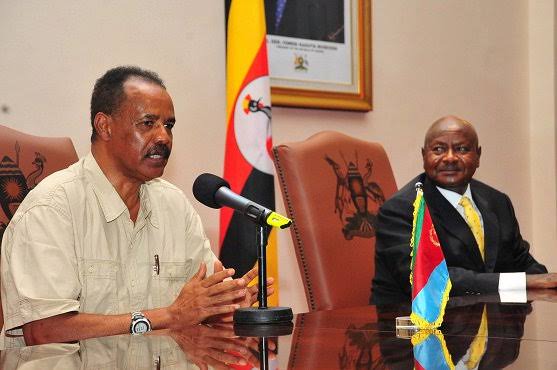 He led the Eritrean People's Liberation Front to victory in May 1991, ending the 30-year-old war for independence from Ethiopia.

In the years that followed, Isaias gradually consolidated his power over virtually every aspect of Eritrean life, serving additionally as commander in chief of the army and as chairman of the country’s sole political party, the People’s Front for Democracy.

Since Isaias rules without reference to a constitution or parliament, and without an independent judiciary, one can only conclude that these authorities are instituted at his insistence.

The president surrounds himself with a small coterie of military and party officials who do his bidding.

What's more shocking is that there have not been national elections in Eritrea since independence. In theory, elections choose representatives from the country's six regions for the National Assembly.

Elections would also occur to elect representatives for the country's regional assemblies and other posts within the country's districts.

Uhuru's Right-hand Man Praises Kuria, Reveals The Exact Time They Will Allow Him To Join Kieleweke