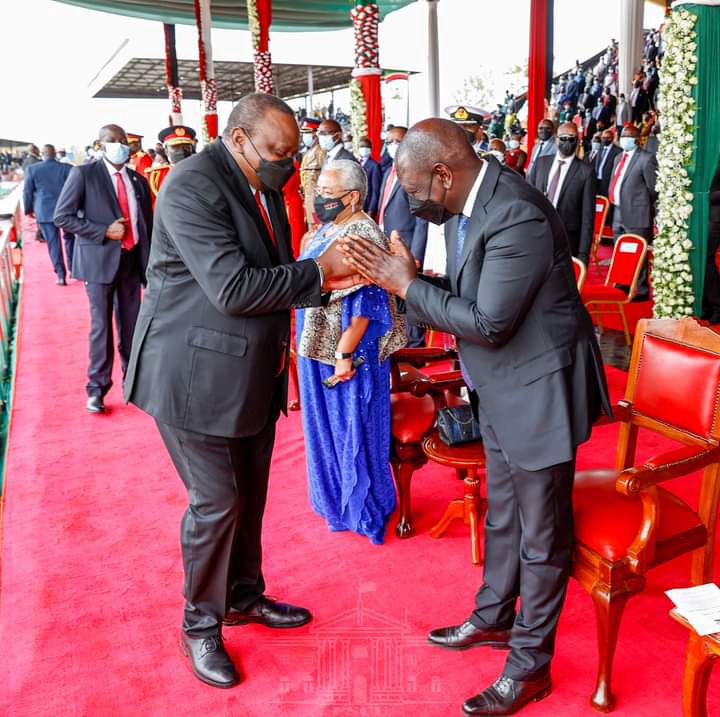 In a tweet, Manyora who is also a university lecturer at University of Nairobi stated that while the DP Ruto has been boosting and taking credit of development projects launched and commissioned during the first term of Jubilee administration, President Kenyatta ashamed him by highlighting second term Projects despite the challenges brought by Covid-19 pandemic. 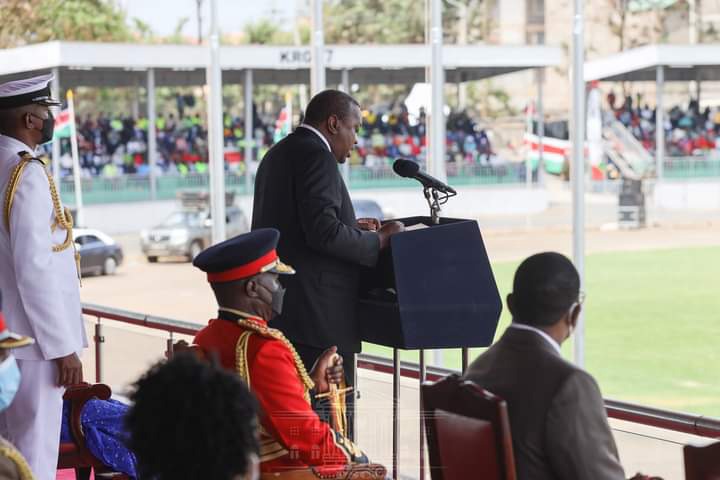 Dp Ruto of since the March 2018 handshake has been saying that the Jubilee regime has been a failure in its second term. He has always distanced himself from unfulfilled government promises claiming Jubilee’s second term plans had been scuttled by the focus on the Building Bridges Initiative (BBI). 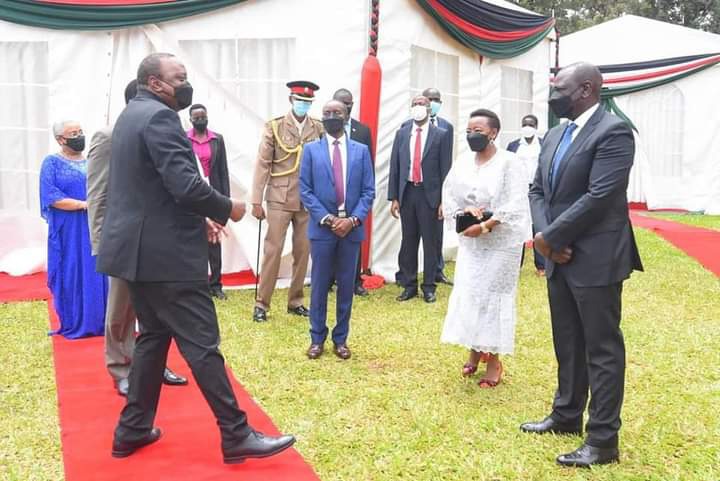 In his statement and address to the nation today Uhuru highlited achievements like the management of the Kenya Meat Commission that was replaced during the thick fog of COVID-19. He noted that in a record six months, KMC got out of debt and increased the number of heads of cattle it slaughtered a day from 8 to 185. 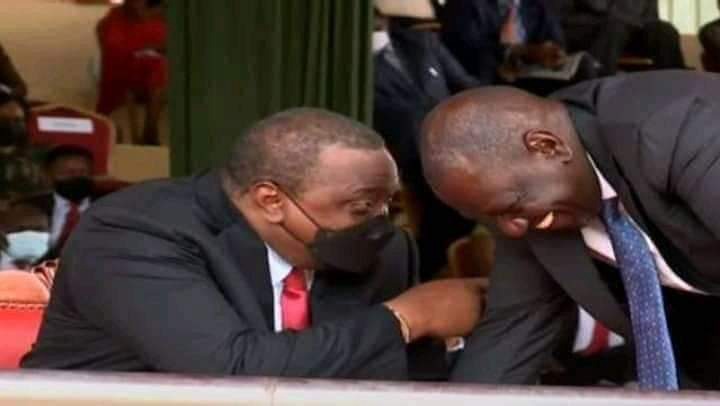 The President further listed success in tea sector, coffee sector, milk production revenue and health sector that were realized in his second term.

According to the political analyst, the president listed his achievements in a structured way without mentioning that was done in his first term between 2013 and 2017 that Ruto has been boosting of. 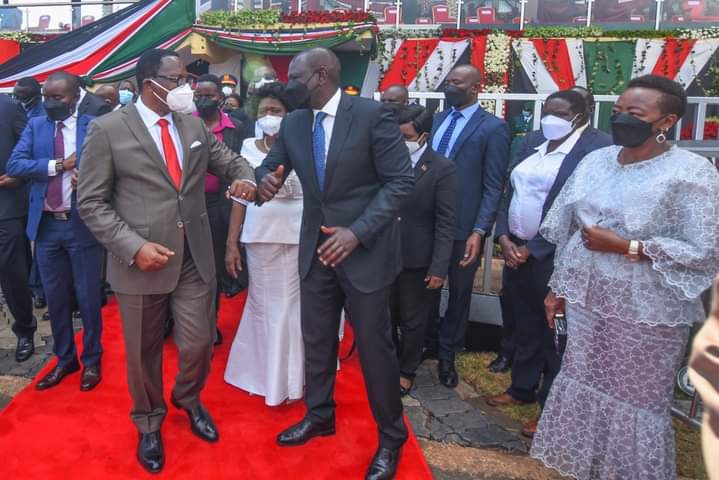 "President Uhuru Kenyatta threw Ruto under the bus today. In his Mashujaa Day address, the president ashamed Ruto by parading second term development and by showing how resources can be taken to the people in a structured way." Posted Herman Manyora in his official Twitter page. 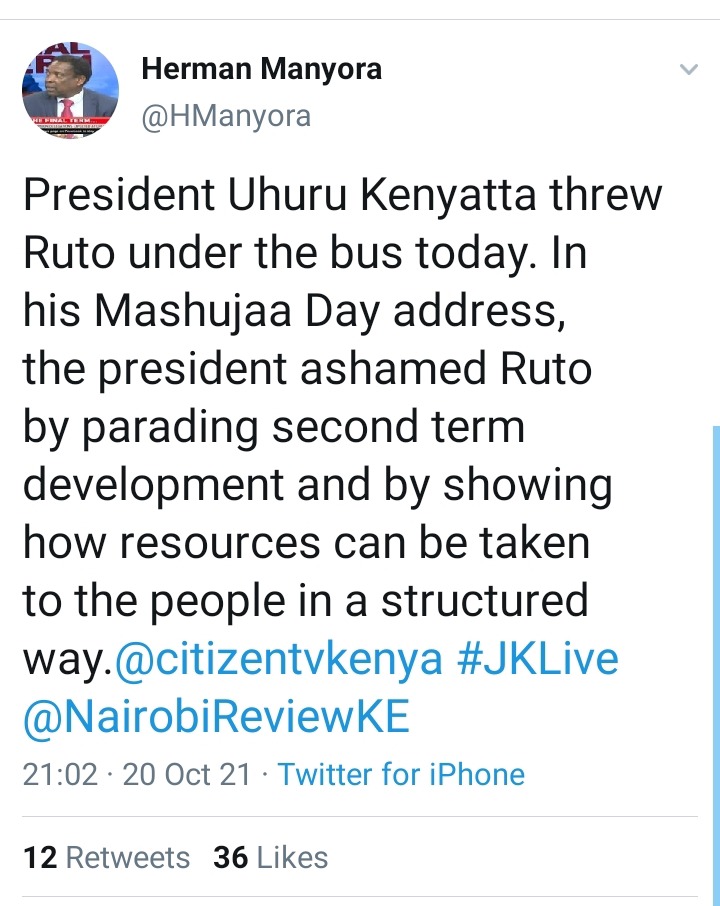