By (Mr)Evans (self media writer) | 8 months ago 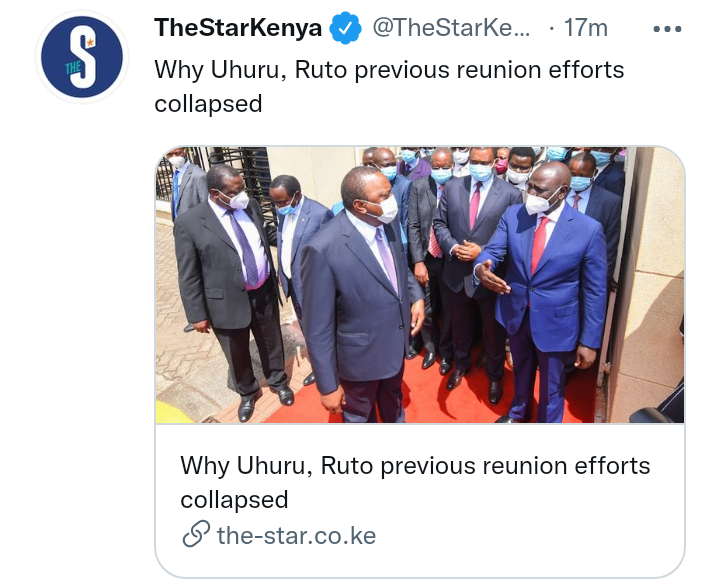 John Cardinal Njue and other clergymen tried to reconcile President Uhuru Kenyatta and Deputy President William Ruto last year but failed, a local newspaper has learnt. According to some sources close to the President and the DP said National Assembly Speaker Justin Muturi initiated the first attempt in January last year after relations between the two deteriorated.

According to the plan, Muturi met Cardinal Njue since the Cardinal enjoys good relations with the two Waring parties he accepted the request and gathered a few other clergymen who met the two leaders separately. “The meeting did not yield much and in April last year, Cardinal Njue told Muturi that he had failed. 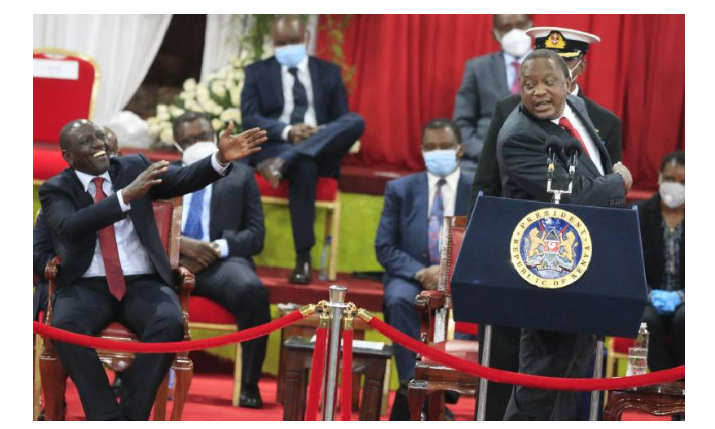 “I tried my best and did not succeed,” Muturi said in his Siakago home last week. Although both President Kenyatta and Ruto have never explained exactly why their relationship fell apart, it is understood they previously exchanged bitter text messages. Some have been read by their allies.

According to a source that talked to The Star Newspaper today, the differences between the two are personal and very deep. It will take a miracle for them to be ironed out one source said adding that Ruto's call for a reunion has been made late. This comes after Deputy President yesterday bowed down, made a public call telling the president he is ready for a talk.