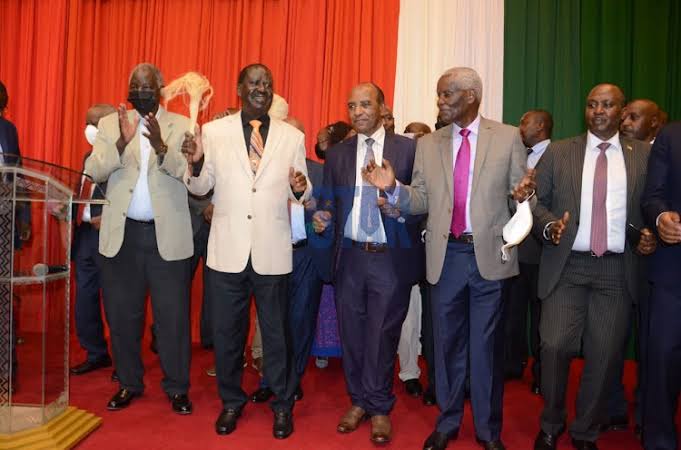 Orange Democratic Movement party leader Raila Odinga has received a major boost concerning his ambitions of vying from Presidency as several Mt Kenya leaders from Murang’a have already endorsed the top candidate who will deputise him.

According to the Standard digital news reports, the leaders who were at Kihoya AIPCA church in Kangema stated that Peter Kenneth is the most suitable candidate to be the running mate of Raila Odinga because he has the qualities needed. 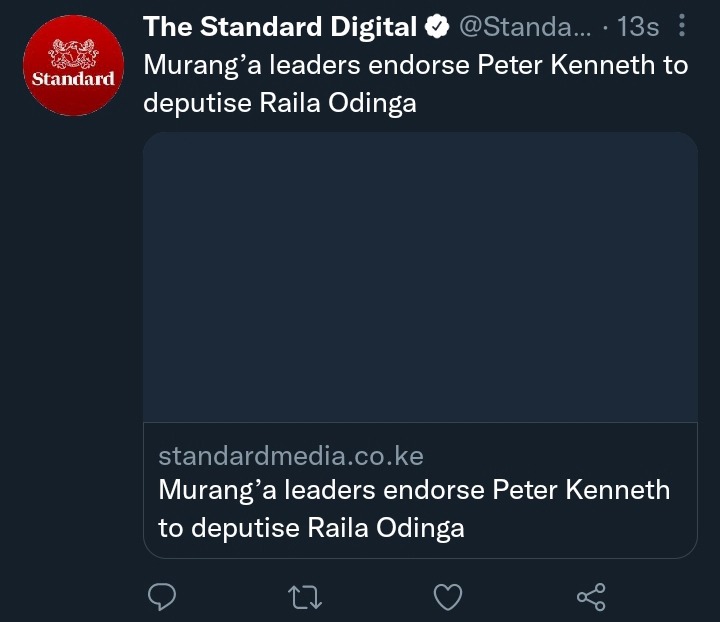 Speaking in the church service some the leaders including Peter Kenneth stated: "This country needs committed leaders with the capacity to promote peace. Let us ignore those whose interest is on positions and not to serve the people."

Peter Kenneth vied for Presidency in 2013, but he lost to President Uhuru Kenyatta. The former Gatanga MP has full backing of the Mt Kenya Foundation tycoons too even after the endorsement which was made clear by Mathioya MP who stated. 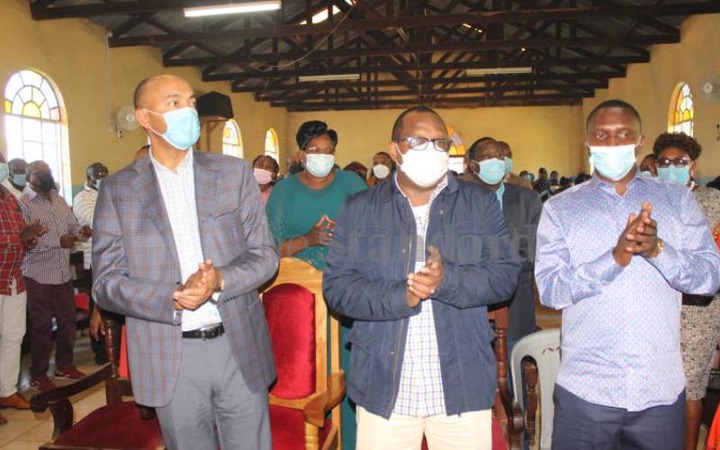 "There is another camp of leadership that has been playing politics of division but has failed to convince Kenyans of its importance.

The time is ripe for Kenneth to get into a national leadership position with the backing of the Murang’a people."

Is Peter Kenneth the best choice?