By @Vibrant_News (self media writer) | 2 months ago

It is about two months since Kenya held its general election on August ninth. And since the political tensions have not yet cooled down across the country, the Independent Electoral and Boundaries Commission IEBC chairperson Wafula chebukati has published a gazette notice of elections in numerous wards and counties. 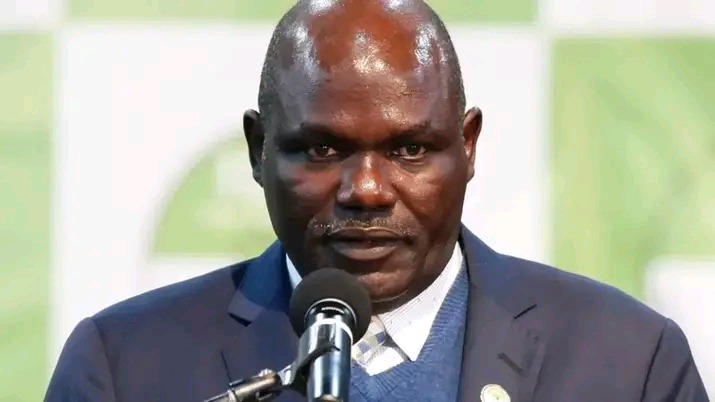 In Wafula Chebukati's address, Kenyans and voters in the following wards will hold a by-election on 8 December 2022. The wards are Ololmasani, Kyome/Thaana, Utawala, Mumias North and South Gem Wards in Narok, Kitui, Nairobi City, Kakamega, and Siaya County assemblies.

Also after the appointment of Bungoma senator Moses Wetangula as speaker of the National Assembly Bungoma will hold a by-election to elect a new senator. 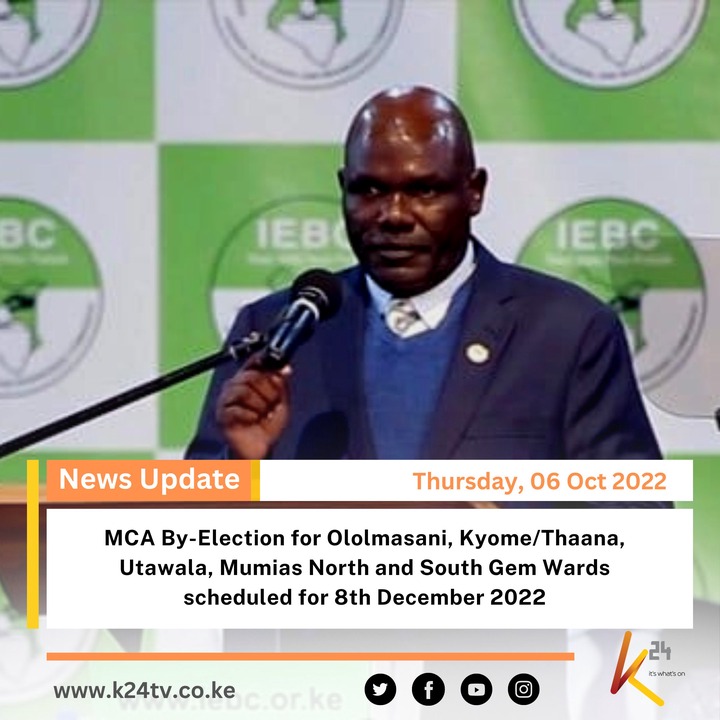 Content created and supplied by: @Vibrant_News (via Opera News )