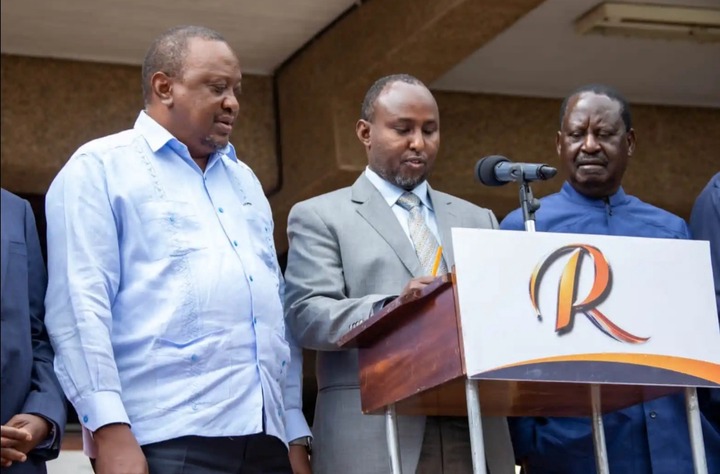 The member of parliament for Suna East Junet Mohammed has expressed his unsatisfaction about Ruto's comments that Azimio La Umoja have nothing new to offer Kenyans.

Speaking at Presbyterian Church of East Africa (PCEA) in Kapseret, the deputy president Dr. William Samoei Ruto slammed the Azimio La Umoja led by Raila Odinga that they have been copying Kenya Kwanza's ideas but he has failed to produce exact replica.

"Azimio have nothing original, they are coping our ideas but getting it wrong all", Said DP Ruto.

Junet Mohammed said that ODM party leader conducted economical forums in 2016, where they referred it as "KIKAO" economic forum.

This argument began when Raila Amollo Odinga took his 2-day economic forum in Narok County where he wrapped it up yesterday on 22nd May.

Every time I see him speaking, I get a very strong urge to slap him:Mutua.