Mary (not her real name), a woman on the outskirts of Kondele, has sadly narrated the nasty ordeal she had to endure because of the 2017 post-election violence.

The mother of one says that after the country went unstable politically, police officers were sent to restore order and bring the country back to normal. However, this did not go well with her because while restoring the state of the nation, the police officers made a stop at her home, one asked her where her husband was, and she responded that he was not around.

The police officer directed her to her bedroom, forced her on the bed, and ordered her to take off all her clothes; out of fear, she did without asking why, and the police officer then forcefully slept with her as she helplessly watched. After he was done, he zipped his trouser and then left.

Later, she became pregnant; her husband never gave her piece of mind as he kept on questioning her about the pregnancy. It became even worse when she gave birth because every time a problem arose, he always told her about the unplanned child and the police officer. This forced her to seek hostage elsewhere; despite being hectic, it was better than being harassed daily about something she could not control. 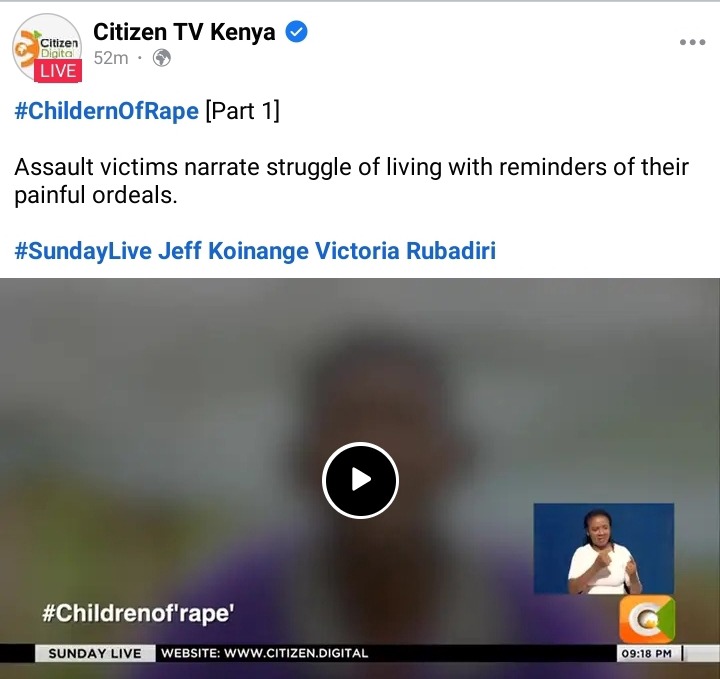 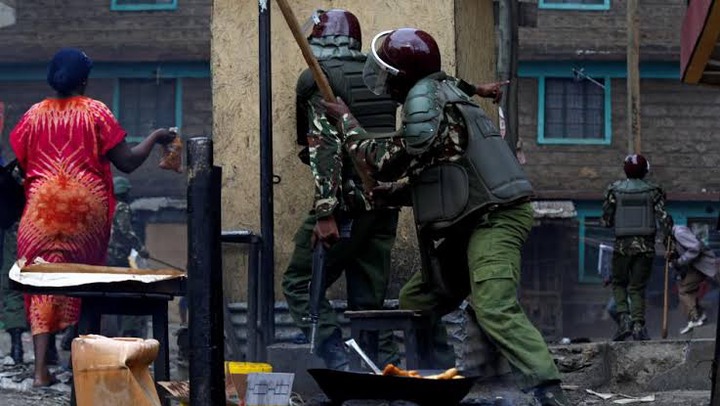