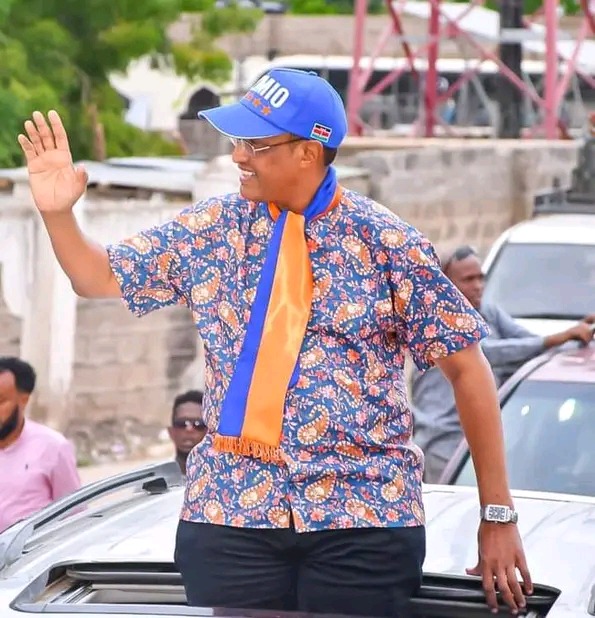 When he lost his Garissa Governor seat in 2017, it appeared over for Nathif Jama. His humiliating defeat at the hands of Ali Korane must have taken him by surprise.

Just as he had won the Garissa Governor position in 2013 in a surprising fashion on a Wiper Party ticket, his exit in 2017 also came as a surprise.

But in 2022, he is back with a bang after a convincing win against the incumbent: the man who in 2017 ousted him in an embarrassing fashion.

For the five years he has been in the cold, Jama decided to polish and reinvent himself. And when time came, there was no making mistake again.

By joining Azimio la Umoja political formation and specifically ODM party, Jama had done his arithmetic well. And on August 9, 2022, his win was automatic.

As for Korane who defended his seat on a Jubilee Party ticket, having fallen out with Garissa Township MP Aden Duale, the man who introduced him to politics in 2017, there was no chance of surviving.

For the next half a decade, Jama will be the man running the show in Garissa. Those who had written his political obituary must now be very ashamed.