What You Need To Know About Bonchari By-Election

By Ritabarongo (self meida writer) | 1 months

The Bonchari by election was held due to the death of the late John Oroo Oyioka who died after a long illness at The Agha Khan hospital in Kisumu.He succumbed to the illeness on February 15th 2021 and was buried at his rural home in Suneka. 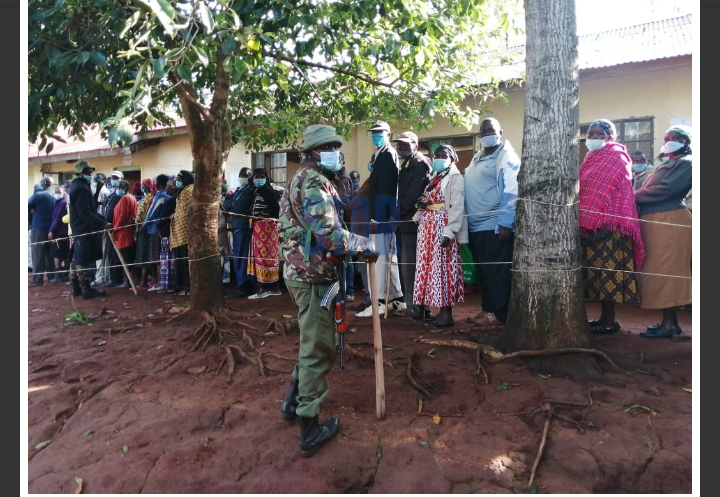 He was the former Member of parliament to the Bonchari Constituency.He was elected under a People’s Democratic Party (PDP) ticket during the General Election in 2017.

The by election is set to start today with the following candidates:

The elections are ongoing,UDA candidate Teresa Ogora has urged the govenment to mantain peace as they provide security during the by election.

Content created and supplied by: Ritabarongo (via Opera News )