Political coalition are taking shape as the general elections of 2022 approach. As he tries to succeed outgoing President Uhuru Kenyatta, Deputy President William Ruto is busily gathering votes around the country.

Ruto has been touring the country, and it appears that his quest is attracting leaders from his supposed competitors.

At the present, the two political factions are at odds. In 2022, Deputy President William will almost certainly face Raila, who has yet to declare his interest in the presidency. 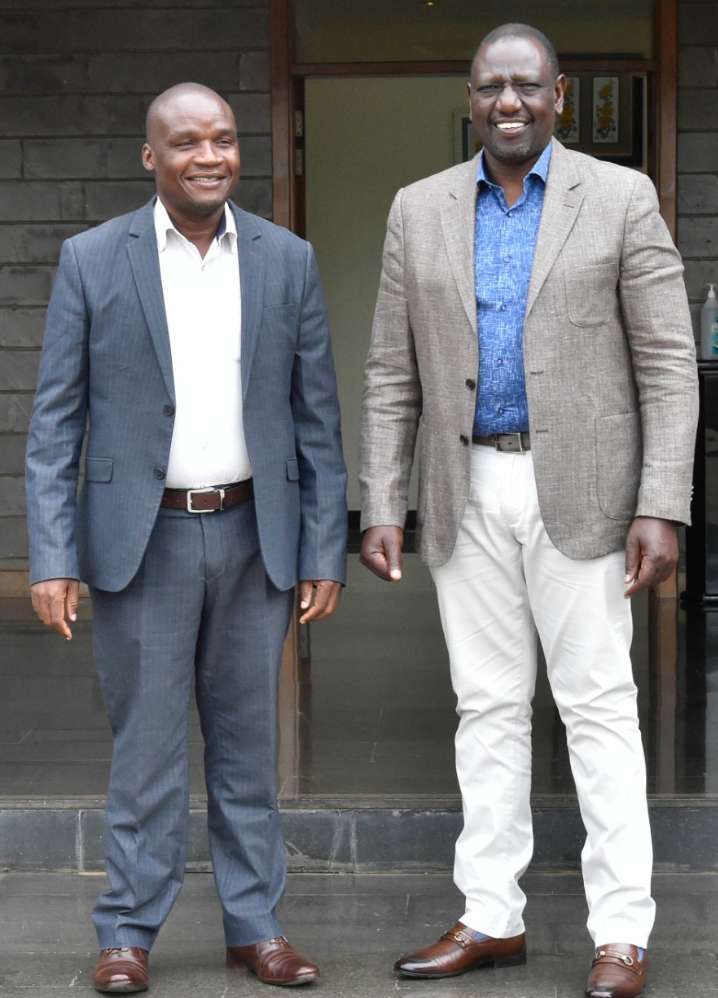 Koyipo was spotted having a chat with Ruto at his Karen Residence, and a welcoming note to the hustling nation, according to the party' s Twitter account.

His meeting with the second in command comes a month after he attended a consultative meeting with Eliud Owalo, who defected from the Amani National Congress to join the United Democratic Alliance.

Awendo constituency was represented in parliament by Jared Kopiyo from 2013 to 2017, represented the inhabitants under the Ford Kenya Party. Kopiyo joined the Orange Democratic Movement (ODM) in 2017 to defend his position, but he lost the party nominations to incumbent Awendo MP Walter Owino, prompting him to run for the seat as an independent, which he lost.

Kopiyo will seek re- election as Awendo MP next year, and his action could indicate that he is targeting the UDA' s party ticket. 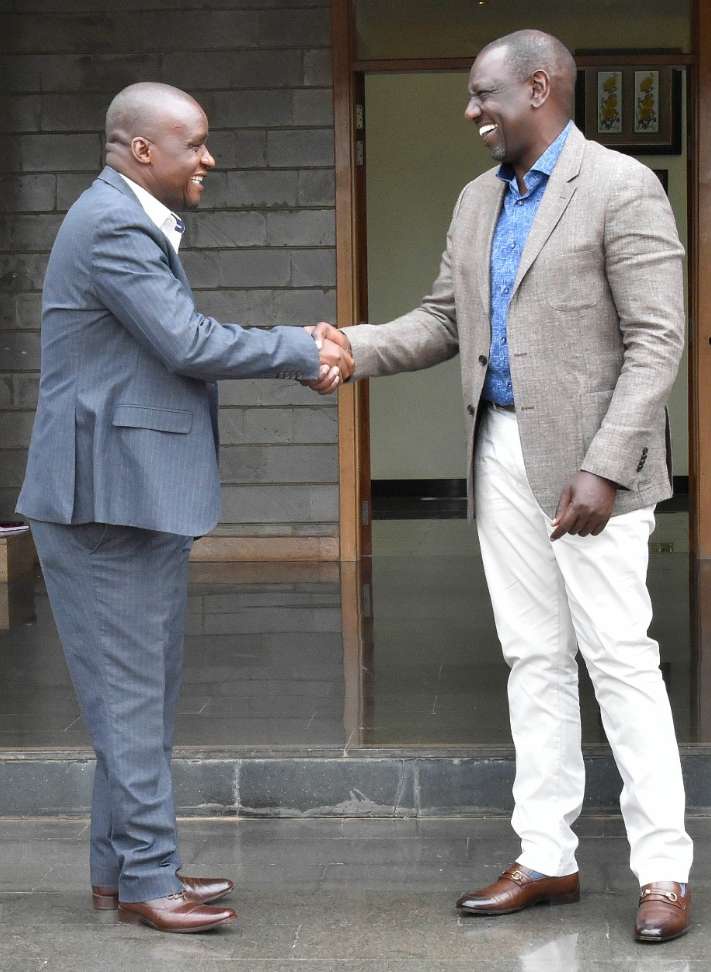 As the political landscape for 2022 begins to take shape, politicians vying for positions in the upcoming elections have begun aligning themselves with the parties and important personalities they believe would help them win.

What is your take on Kopiyo' s move? Do you think the move of Kopiyo to UDA will lead him to become next Awendo MP? Share your thoughts in the section below.