By NRMedia (self media writer) | 15 days ago 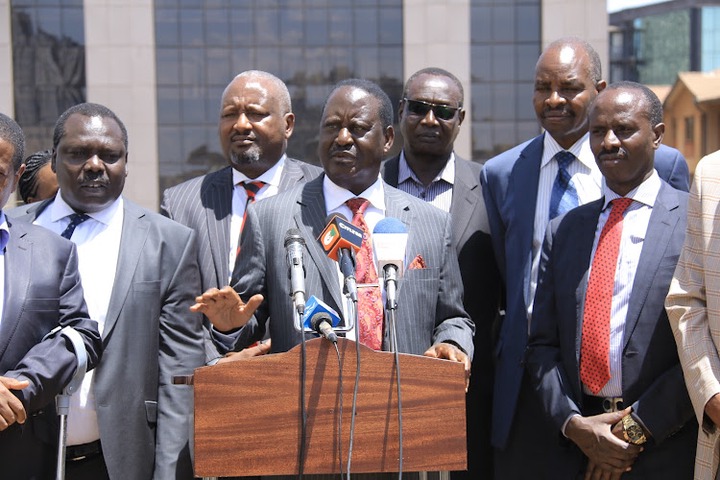 According to reports, the former premier will be in Ruto's home county as one way of popularizing his presidential candidature ahead of 2022. The ODM boss will be expected to use his Azimio la Umoja slogan to campaign for his candidature in a region that has largely remained under Ruto's direction since 2007.

Raila will start his tour of the North Rift region by first touring Turkan county, where he will meet with the party's delegates before landing in Eldoret town where he will engage another section of his delegates from the populous Kalenjin dominated counties of Uasin Gishu, Nandi, Elgeyo Marakwet and West Pokot. 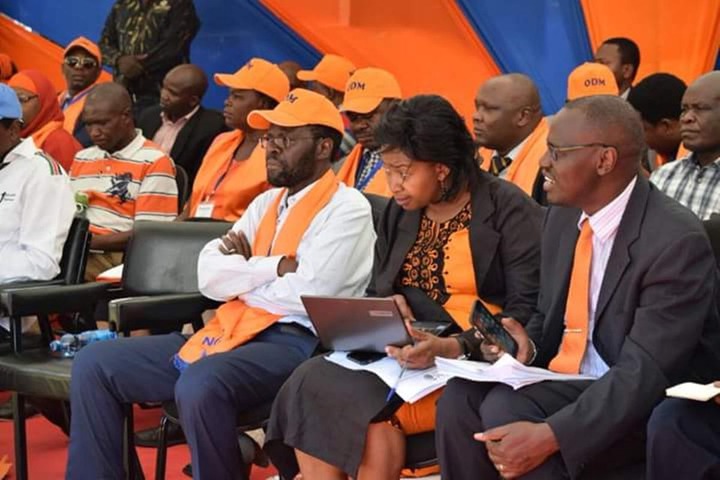 Raila will thereafter be expected to hold roadside rallies in the rich agricultural North Rift town of Eldoret, where he will engage the residents.

Addressing the Kalenjin radio stations on Wednesday, Raila assured the Kalenjin nation that he still has their interests at heart and that he will not leave behind the region should he get elected in 2022. He, however, admitted that most of the leaders from the community had abandoned him due to political differences and inclinations. 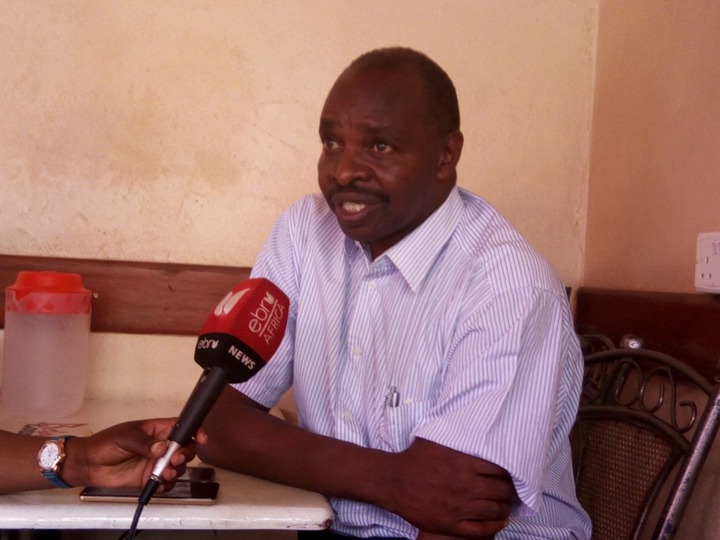 Despite this, there is one strong Raila allied politician from the region who has solidly remained behind the ODM boss since 2017. The former councillor and current Kenya Farmers Association (KFA) Director Kipkorir Arap Menjoh has been Raila's key point man from the region.

His loyalty for Raila recently paid out after he was nominated to be the Board Of Directors at the Kenya Seed Company. Kipkorir, who also doubles up as ODM Devolution Secretary has been the face behind all preparations to welcome Raila to Eldoret.

Speaking to the press on Wednesday, Kipkorir assured the ODM party that all things are ready and that they have resolved all the differences that existed among ODM delegates in Uasin Gishu ahead of Raila's visit next week.

"We have ironed out our differences as ODM delegates in Uasin Gishu and we are getting all things ready to ensure that Babah is welcomed in Eldoret next week and ODM's work will continue as expected," said Kipkorir Menjo. 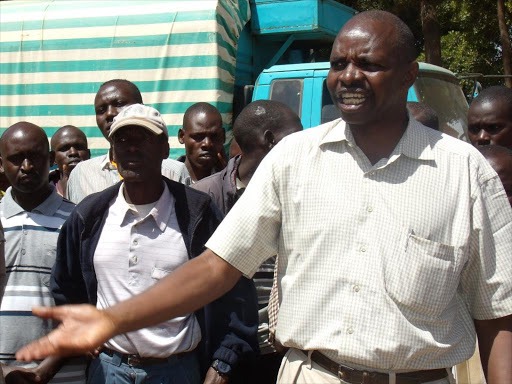 It is not yet clear whether some of the Raila allied politicians from the region led by renowned businessman Bundotich Kiprop alias Buzeki will be at the ground to welcome Raila. 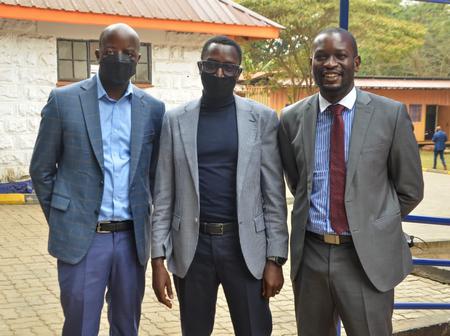