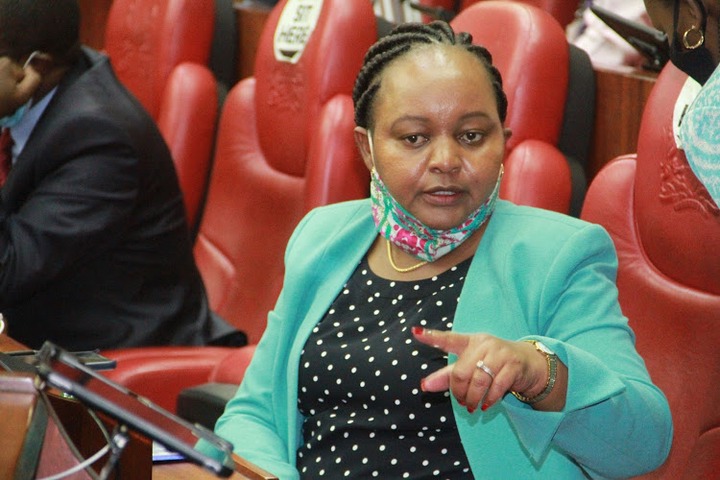 In a video that was shared on Facebook, Ngirici was heard informing Waiguru that she was ready to fight for UDA's ticket and Kirinyaga gubernatorial seat in 2022 general election.

According to the vocal women and youth lawmaker, the party associated with deputy president Dr William Ruto was ready to accept any politician who wants to use it to contest for elective position in the prospective polls. 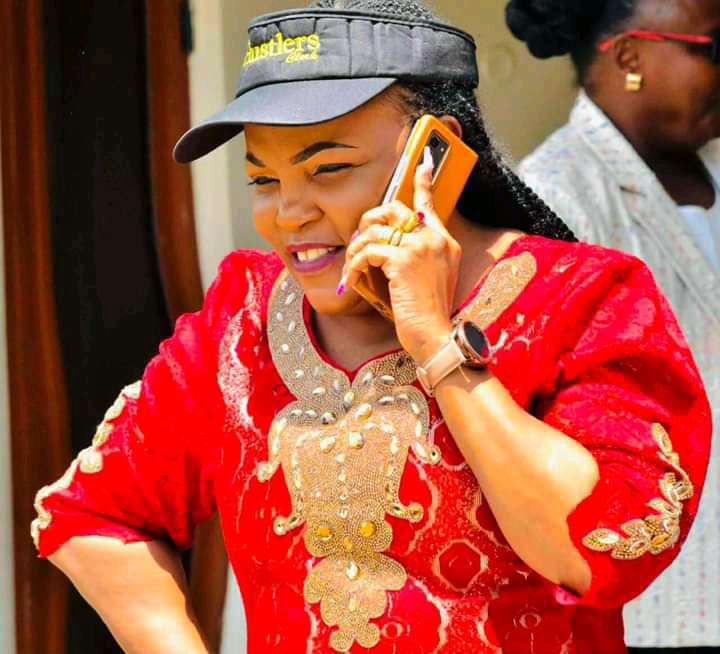 However, she averred that before UDA issues the tickets to various politicians including those who have presidential ambitions, a rigorous nomination exercise would be conducted first.

The MP informed the county boss that if she fully defects to UDA and defeat her in free and fair nominations, then she would support her in the general election.

Nevertheless, she quipped to Waiguru that if locals decided to support her (Purity Wangui Ngirici) after defeating her with a landslide, then she should accept and move on.

"If I beat you hands down in UDA nominations, then accept the results," Ngirici told Waiguru.

This comes after Waiguru hinted that she would be ditching the ruling party Jubilee for UDA associated with Dr Ruto after Kirinyaga residents instructed her to do so in order to retain her seat in 2022 polls. 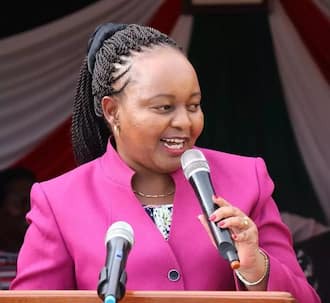 She was speaking in her county while on a development tour. She noted that she was ready to follow the instructions of her electorate because they would determine his political decisions.