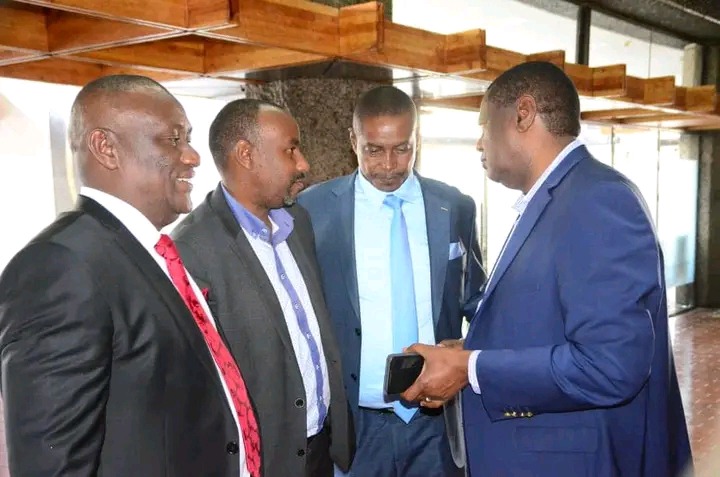 Stephen Mule and other Wiper party leaders in a past event.

Wiper party legislators from Ukambani region and top party officials are currently meeting in Athi River in Machakos county for a consultative meeting amid mounting pressure on Azimio talks.

Legislators from Makueni, Kitui and Machakos counties are in attendance. The party leader Kalonzo Musyoka is absent in the meeting. Kalonzo's running mate Andrew Sunkuli today revealed that the party leader is out of the country for a private tour. 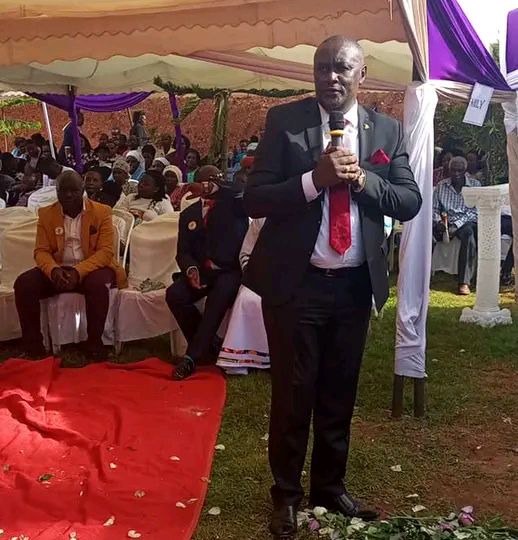 The one term legislator from Machakos county clearly stated that Kalonzo's decision to vie for presidency was Wiper party position not his personal decision. He maintained that the former vice president is in the presidential race and nothing has changed.

On the issue of poster rebranding after Kalonzo's defection from Azimio camp, Stephen Mule said that this in one of the agenda in today meeting. He however said that Wiper party has a clear strategy which will help the affected candidates in the region.

Several leaders from the region have urged the former vice president to reconsider his decision and to join Azimio camp. The team is led by governors Charity Ngilu, Kivutha Kibwana and former State House chief of staff Nzioka Waita.

This information was shared by KTN news on its official Facebook page. 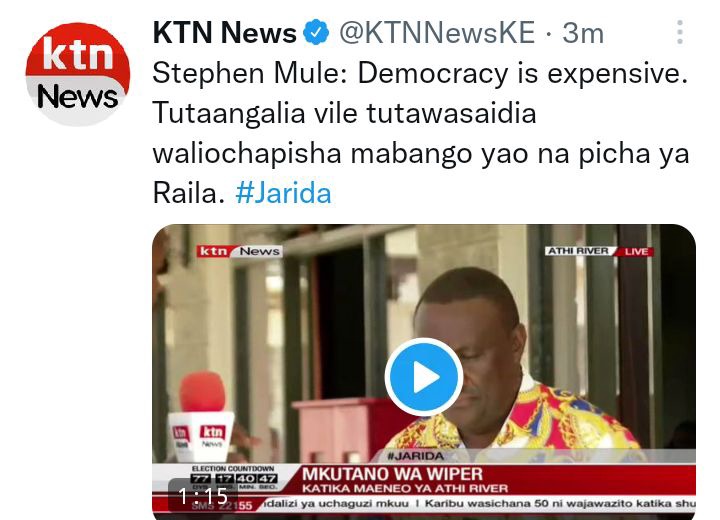