By Newsprime (self meida writer) | 1 months 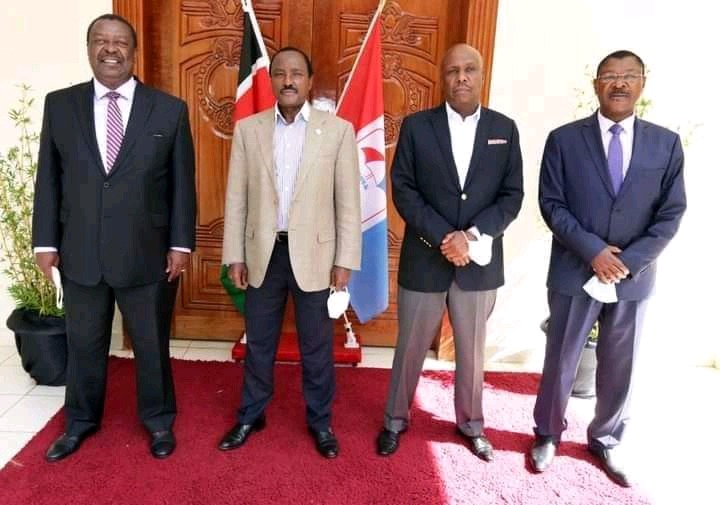 According to Baringo Senator Hon.Moi,the four met on Tuesday,18th May 2021 and received the report from the technical team on the formalisation of the One Kenya Alliance, which according to him the report is very impressive and the principals are delighted.

'We have today received update report from technical committee on the formalization of One Kenya Alliance and we are delighted,'Part of Moi's post reads.

The One Kenya Alliance leaders did also revealed that they are not happy with the rolling of the 5 bench Judges on Building Bridges Initiative which they delivered in couple of days ago. 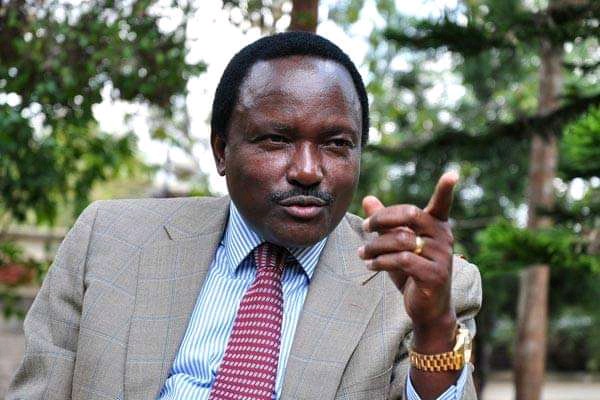 The Judges termed the proposed constitution amendment bill as illegal,null and void, adding that the president of Republic of Kenya has failed in safeguarding and protecting the constitution of Kenya.

The coalition urged Kenyans to be patients as they wait the court of appeal to uphold the will of Kenyans.

'We also respectfully registered our dissatisfaction with the high court ruling on BBI bill but on all Kenyans to be patients as we wait for the execution of the appeal in the hope that the court of appeal will uphold the will of the people,' Moi Concluded. 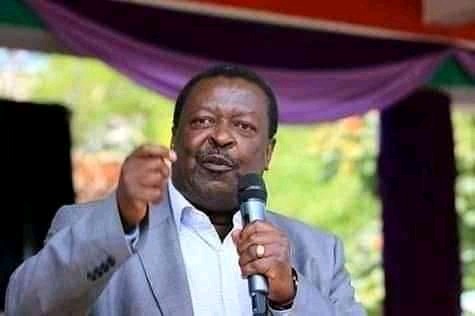 The vocal leader who hails from rift valley region Hon.Moi has already declared that he will vie for the Presidency comes 2022.

According to the political analysts among them Prof: Makau Mutua is that Hon.Moi will be chosen by the coalition to be flag bearer of the coalition. 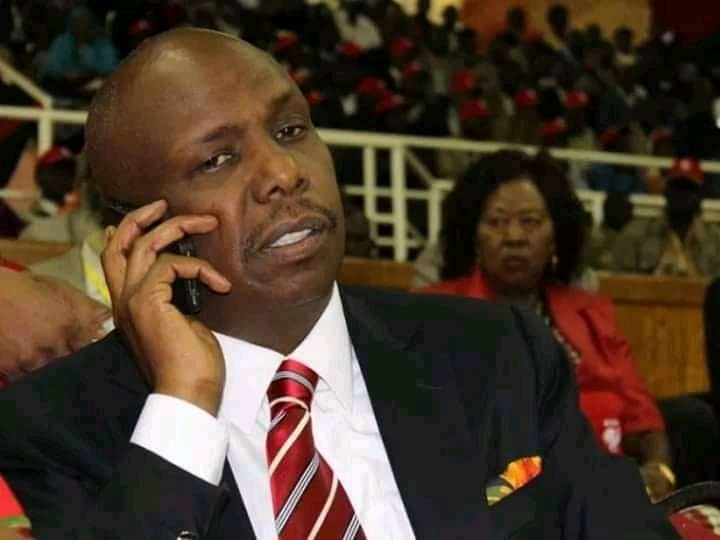 So far the rift valley region has two presidential candidates among them is deputy president of republic of Kenya H.E William Ruto who is perceived to be the leader of the newly created party of United Democratic Alliance party.

The two commands a lot of voices in the region and as the days goes the duo's political stars rises.

It is now the matter of wait and see if the court of appeal is going to resurrect the building bridges initiative which was termed illegal, null and void by the high court as the coalition believes.