By Spot_Hub (self media writer) | 1 month ago 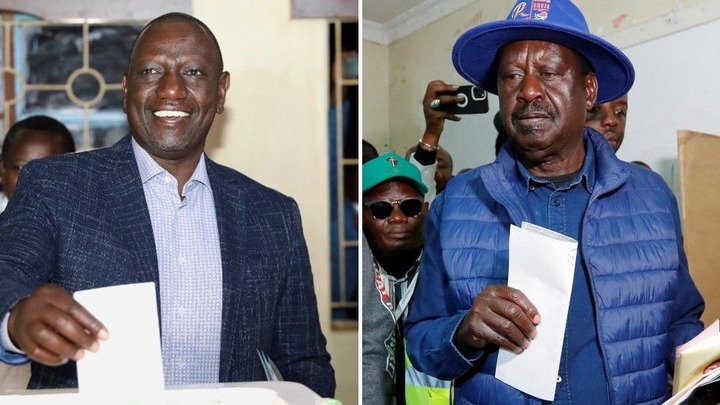 The Azimio La Umoja presidential candidate Raila Odinga has finally broken his silence over the recently announced presidential results in which his main rival William Ruto was declared the winner. 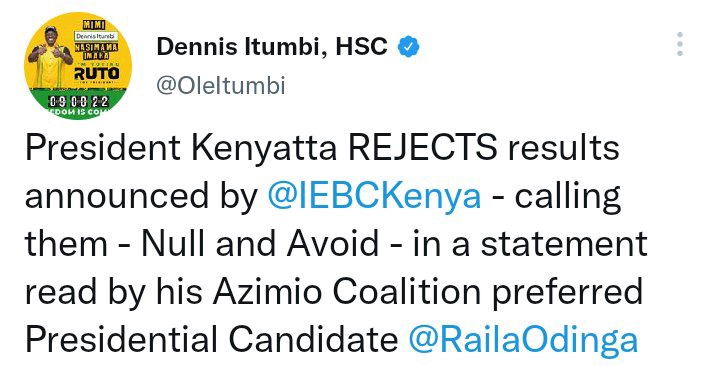 Since yesterday, Raila Odinga has been silent, especially after failing to appear at the Kenyan parliamentary buildings for the announcement of the election's final results. Speaking to the media at KICC on Tuesday, Raila rejected the findings, calling the numbers announced by the IEBC head, Wafula Chebukati, "null and void." 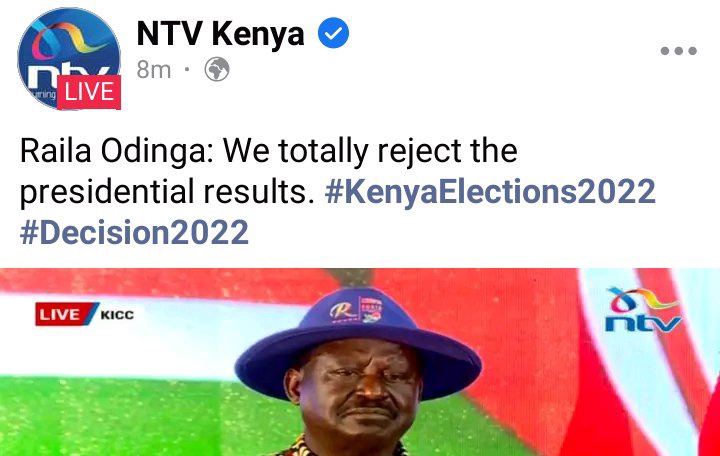 Shortly afterwards, the His Excellency William Ruto's camp responded to Raila Odinga's move to reject Ruto's victory. Sen. Hon Kipchumba Murkomen of Elgeyo-Marakwet has asked the Raila's Azimio Camp difficult questions regarding why they did not tally the findings that were on the IEBC panel and independently validated. He has now requested that the four commissioners who also received the results share their "correct" figures jointly and severally.

The online digital strategist Dennis Itumbi, who played a significant role in the election process, also pointed fingers at President Uhuru Kenyatta for rejecting the IEBC results. According to him, the president wrote the letter that Raila Odinga read while rejecting Chebukati's final announcement.

Content created and supplied by: Spot_Hub (via Opera News )