President Uhuru and His Deputy Ruto Set to Meet After Four Months.

By Kaptila (self media writer) | 17 days ago

President Uhuru Kenyatta and his Deputy William Samoei Ruto are set to meet again after almost five months. They will be meeting on October 20th at Mashujaa Day celebrations that will be held at Wanguru Stadium in Kirinyaga County. 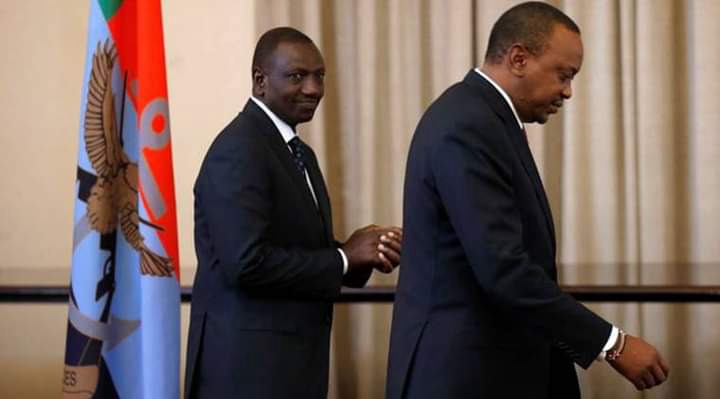 Kirinyaga will join Nakuru, Machakos, Meru, Nyeri, Kakamega, Mombasa, Narok, and Kisii that have hosted two of the three national holidays since 2015 when President Uhuru Kenyatta directed that the celebrations be held outside Nairobi on a rotational basis. 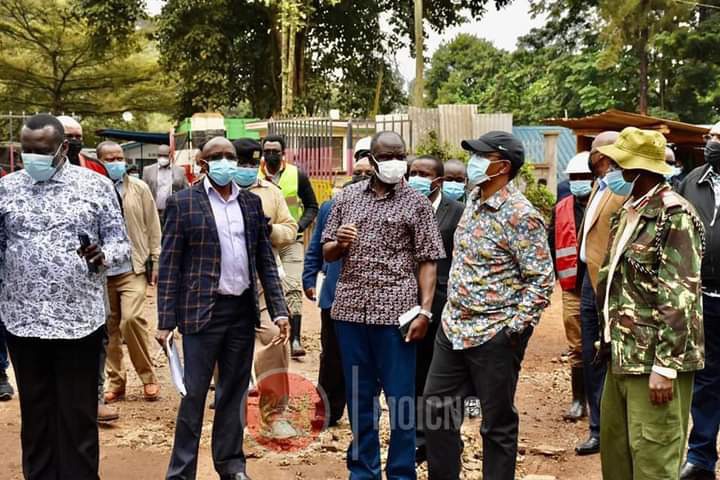 The last time President Uhuru and Ruto met in public was on Madaraka Day, a national holiday celebrated every 1st June of every year in the Republic of Kenya. It commemorates the day in 1963 that Kenya attained internal self rule after being a British colony since 1920. 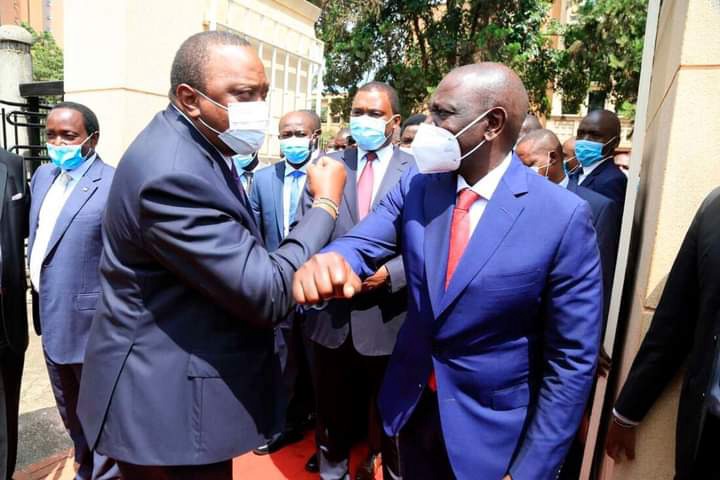 The event was presided and led by President Uhuru Kenyatta at Jomo Kenyatta International Stadium, starting at 11:00 in Raila Odinga’s stronghold, Kisumu County.

Initially, Mashujaa Day was known as Kenyatta Day and was celebrated in honour of Kenya’s founding president Jomo Kenyatta and a few other freedom fighters who contributed towards the struggle for independence. 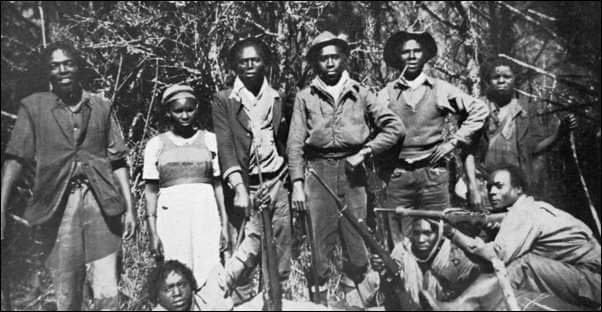 When Kenya adopted a new constitution in August 2010, several changes were made to the public holidays observed in Kenya and Kenyatta Day was renamed to Mashujaa Day.