From Parliament To The Cold: How Billionaire Former Nyanza MP Found Himself On The Sidelines 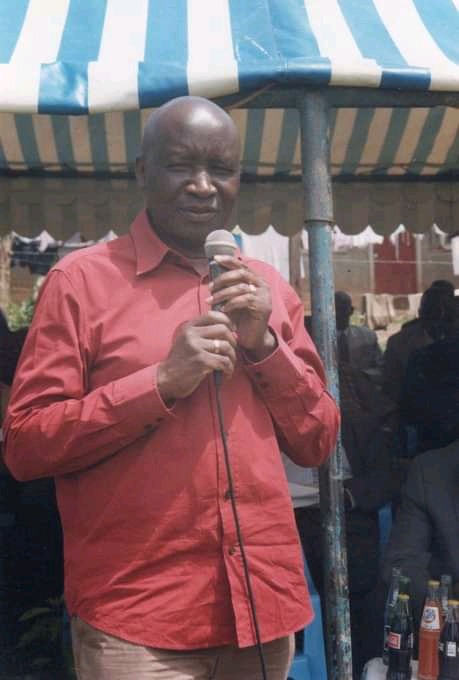 For a man who appeared not to harbour any political ambitions, Edwin Yinda stormed Nyanza region politics during the 2007 general and pulled a shocker.

Suddenly, for a man who had spent much of his time in the business circles, Yinda was introduced into Siaya County politics.

Siaya, which is home to ODM leader Raila Odinga and Senator James Orengo, is seen as the heartland of Nyanza region politics.

During the ODM nominations for the party ticket, Yinda, against all the odds, trounced the incumbent Samuel Arthur Weya.

For this political novice, it was game over in his quest to clinch the Alego Usonga MP seat. The ODM ticket was his best weapon against any rivalry. 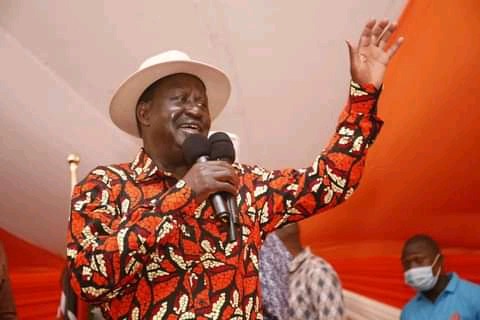 Taking advantage of the ODM wave that had swept across Nyanza at the time, Yinda was overwhelmingly elected as Alego Usonga MP. It was a dream political debut for the man touted as one of the richest in the region.

Though Raila had failed in his quest to unseat President Mwai Kibaki, things had gone perfectly well for Yinda. But that also marked the beginning of the shortest political careers in the history of Nyanza region politics. 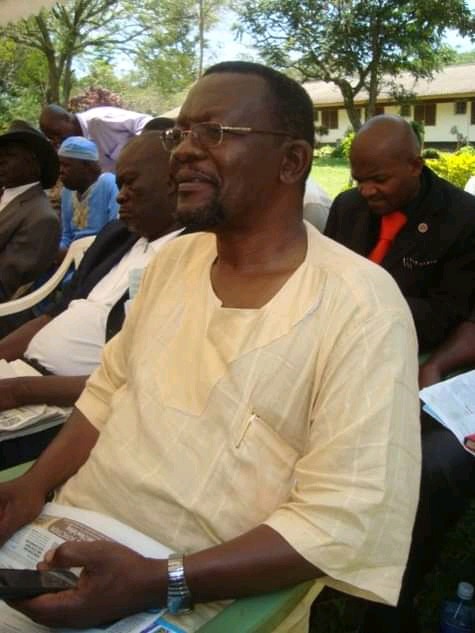 In 2013, Yinda presented himself for re-election. But in George Omondi Muluan, he was facing the biggest political headache in his quest for a second term in office.

In the ODM nominations, Yinda faced off with Muluan but lost. He had managed to survive round one but was not out of the woods just yet.

Not ready to go down without a fight, Muluan decamped to Wiper Party to set a face-off with Yinda.

During the March 4, 2013 poll, Muluan pulled of a remarkable victory that sent home the incumbent. It was the end of Yinda. To date, he is past tense in Nyanza region politics.

Now back to his multi-billion business ventures, Yinda could perhaps be reflecting on his short stint in politics. But how did he fall so fast?

"Uhuru Will be Active in Politics After 2022" Wambugu Says, Dismisses Ruto's Recent Rally in Nyeri