Just In: Senator Cleophas Malala Lands In Trouble As Security Detail Attached To Him Is Withdrawn

The Kakamega Senator hon. Cleophas Malala has found himself in trouble after his security details attached to him were withdrawn, following the remarks he made a few days ago, allegedly attacking the Police officers.

During the Kenya Kwanza Campaign in the Western region, Malala allegedly made a statement that was deemed as a demeanor to the Police officers, remarks that have attracted widespread criticism. Malala allegedly said that people should leave those with lower grades to join the security sector as holding and firing a gun doesn't require certificates. 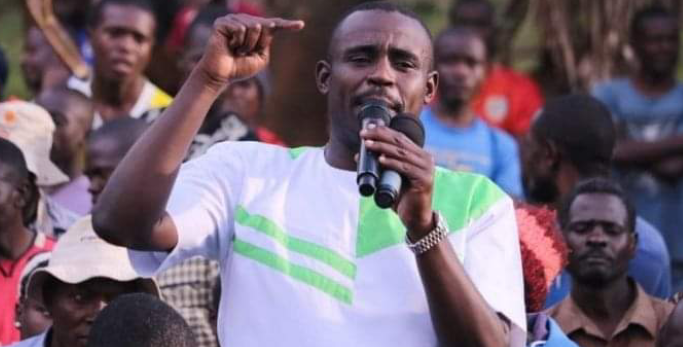 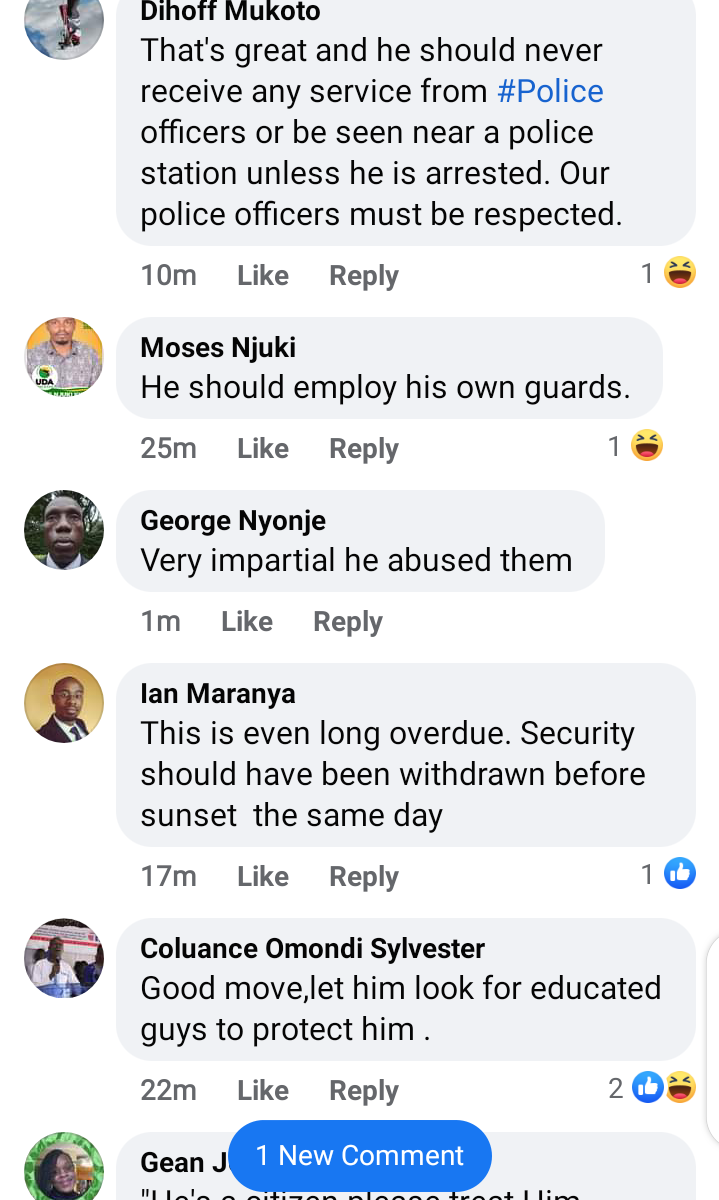 '' I Have Warned You, Put Your House In Order to Avoid Regrets'' CJ Koome Message to Chebukati