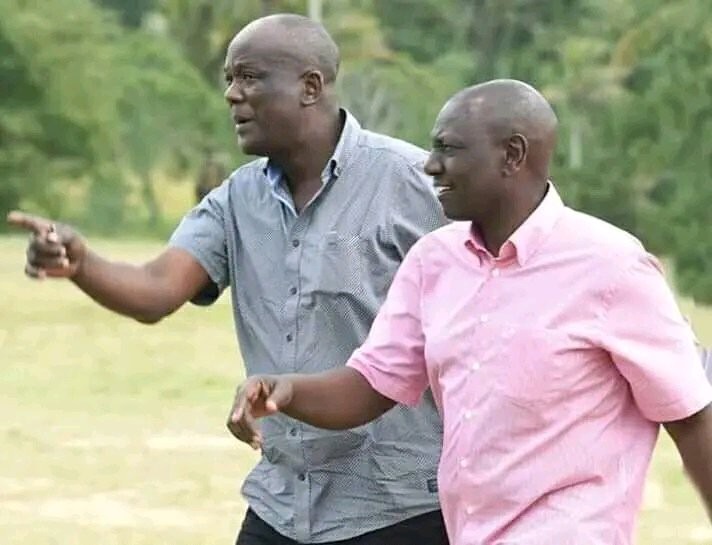 In the race to succeed departing governor Amason Kingi, Hon. Gideon Mun'garo, a former member of parliament for Kilifi North, is running on Raila's Orange Democratic Movement party platform. He has criticized deputy president William Ruto over claims that he influenced Ruto's appointment to the cabinet.

Ruto has chosen to utilize his name for political purposes, according to Mungaro, who said that president Ihuru Kenyatta appointed him to serve in his cabinet.

After realizing he no longer has influence in the Coast region, he charged the second in command with obtaining sympathy votes. He emphasized that Ruto had nothing fresh for the people of costal region especially those from Kilifi County.

The presidential candidate of the United Democratic Alliance party told Kilifi locals during his four-day political tour of the Coast that he was responsible for Mr. Mung'aro's hiring after he lost his race for governor in 2017 to ODM's Amason Kingi.