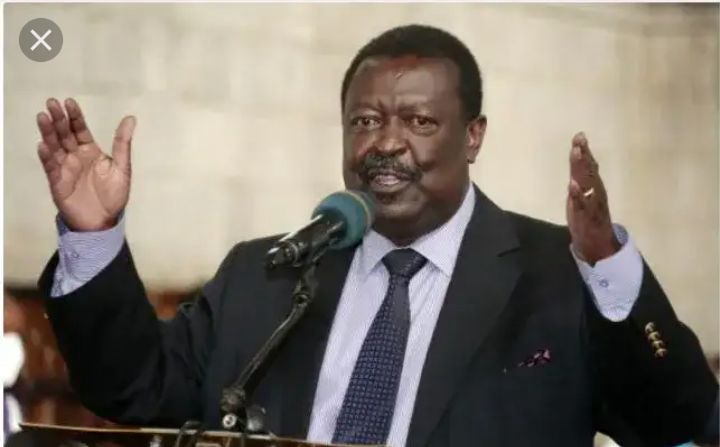 Kenyans are now expecting to get their fifth president after President Kenyatta shall have retired in August upon his completion of the two-terms in presidency office. 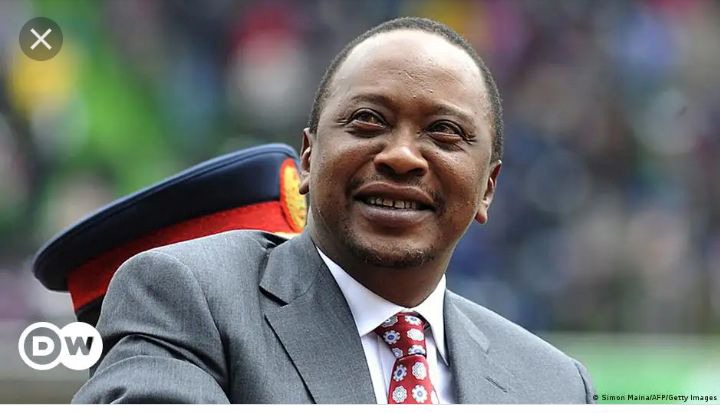 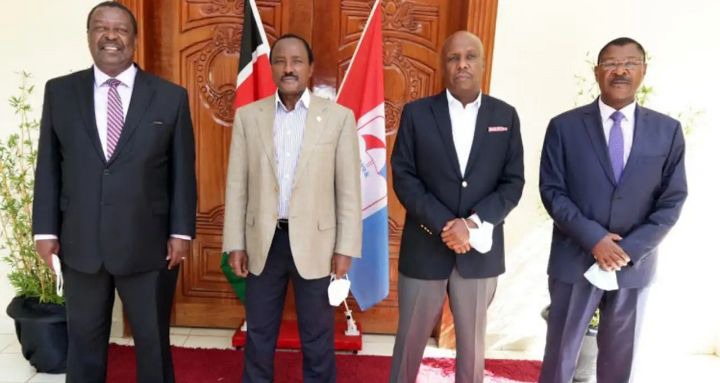 From the above list of the 2022 political bigwigs, the former prime minister Raila Amollo Odinga and Deputy President William Samoei Ruto appear to be the horses for the forthcoming presidency race. This is due to the fact that the two frontrunners have made inroads for their political parties in almost all regions of the country Kenya. 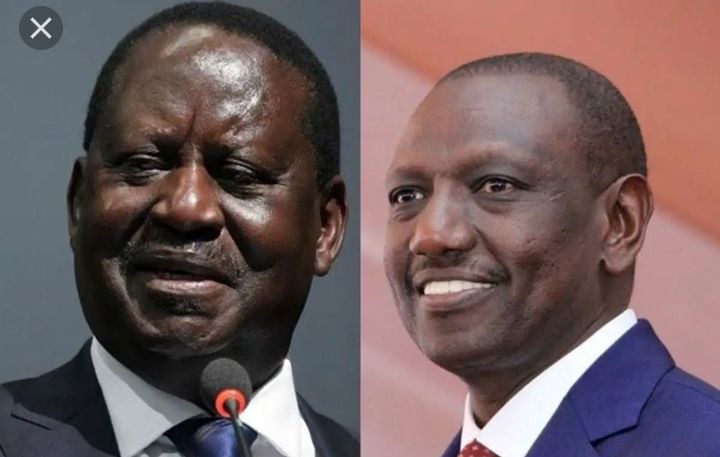 This means that if elections were to be carried today, then the next president of Kenya would have been either Odinga or DP Ruto.

The OKA Coalition appeared to be the third force for the presidency race but according to the current situation, their deal seems to have gone sour. The OKA members have been seen conducting parallel meetings which indicates the disunity among them.

Honorable Wickliffe Musalia Mudavadi promised his supporters that his ANC party would soon give its final declaration concerning the forthcoming presidency race. 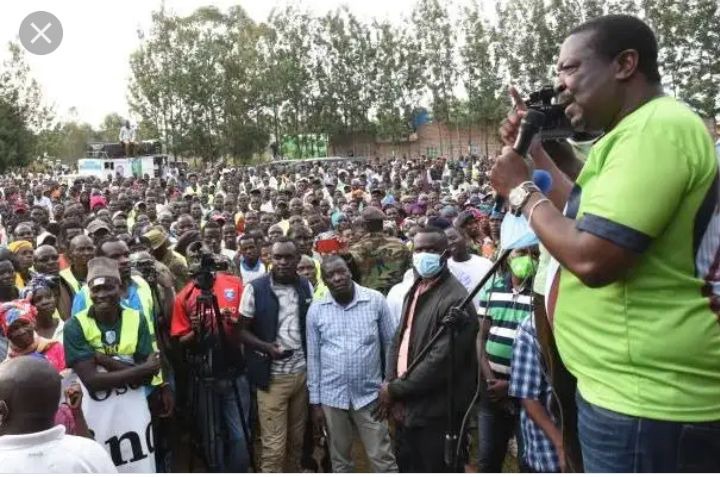 What's your opinion on this?

Why Kalonzo Musyoka is The Best Running Mate for Raila

Will Kalonzo Attend Azimio's Big Announcement? Video Emerges of What Has Been Done to His Seat

When Azimio Or Kenya Kwanza Wins In August General Elections, This Will Happen To All Kenyans

It's Past 12:00 pm, Kalonzo And Peter Kenneth Not Yet At KICC As Tension Rises