By TrippleM (self media writer) | 2 months ago 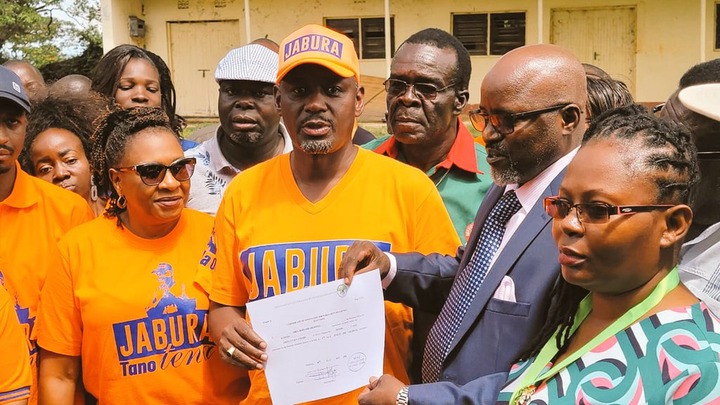 Rarieda MP Otiende Amollo who is also well known in the country as Raila's first-choice lawyer on legal matters has this evening been cleared by the IEBC to defend his political seat in the constituency.

As confirmed by his official Personal Assistant known by many as J.P.A Barns, Otiende Amollo who earlier on presented his credentials to the IEBC offices in Kalandin, was cleared and given a greenlight to go and face the battle.

This clearance by IEBC has however happened at the moment when he is still being faced with a fresh major battle at the court.

That is on the petition made by three concerned voters from Rarieda Constituency, namely; Peter Agoro, George Bush and Erick Otieno Onyango who went to court recently to have the MP stopped from being cleared by the IEBC.

According to the report made by the Nation Africa concerning that matter, the three voters claimed that the MP was involved in some cases of corruption in his office.

Among them is the misuse of public funds and the absence of some financial bank records as it was brought to the attention of the public by the Auditor General on 11th February 2022. 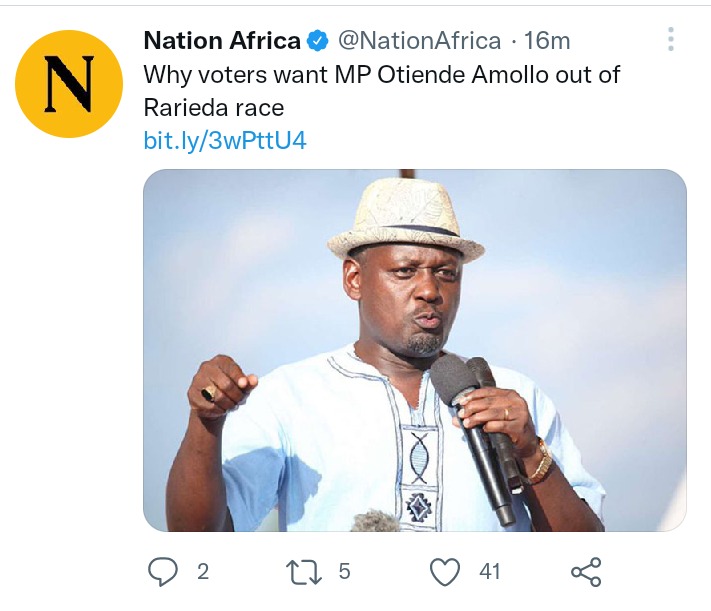 Besides that call by the three Rarieda Voters to bar IEBC from clearing Otiende Amollo, they also wanted the court to compel the Ethics and Anti-Corruption Commission [EACC] to investigate the alleged loss of money in MP Otiende's office and prosecute those who be found culpable.