Professor Peter Kagwanja Alleges What Ruto Told Him In 2012 About His Presidential Bid. 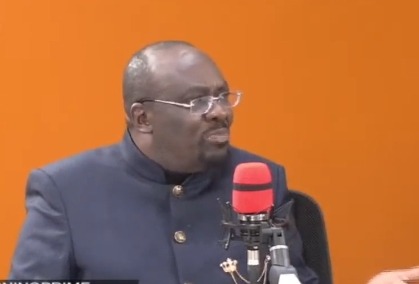 Political Analyst and politician Peter Kagwanja during a live interview at the Spice Fm. Photo courtesy.

Political Analyst professor Peter Kagwanja who ails from the Mount Kenya region, has come out to reveal how Wiliam Ruto got prepared for his presidential bid.

In an exclusive interview with a local Radio station, Kagwanja stated that he had a discussion with Ruto way back in 2012 when he told him he would be vying in 2022 to become the fifth president of Kenya.

According to Kagwanja Ruto declared that he would be supporting Uhuru until he gets elected, however, he was not banking on the support of the Mount Kenya region. According to him, Ruto was ready to work on his own to ascend to the presidency.

According to him, for Ruto, the presidential race was a marathon and he was ready to run the race until he becomes the president. 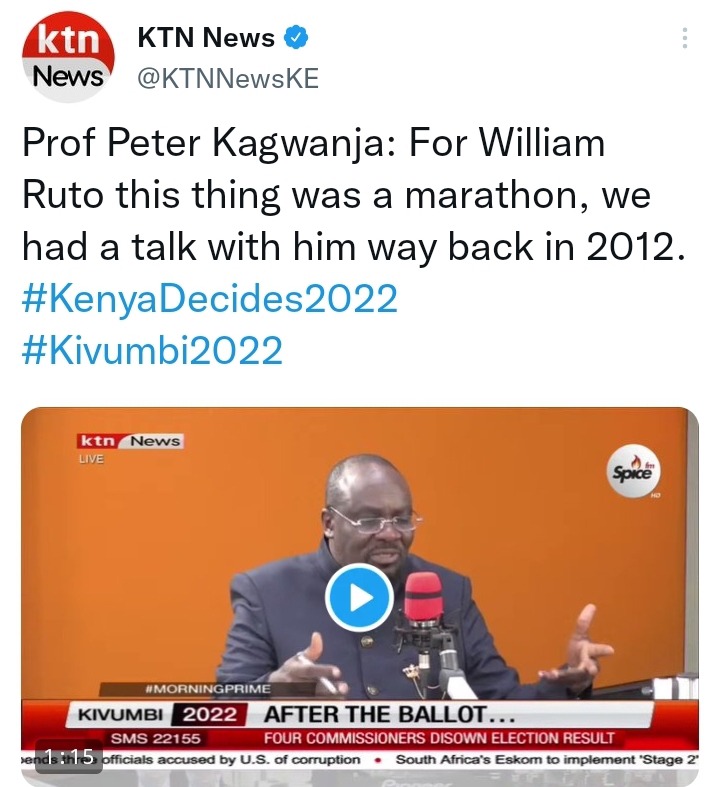