Popular Citizen TV News Anchor Trevor Ombija has today come out to show his joy and appreciation, after he was among the various people who were conferred the Head of States Commendation (H.S.C) by President Uhuru Kenyatta. 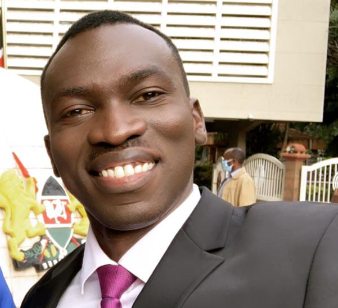 Confirming the news on his Twitter account, he was among the various Kenyans who received the prestigious honour earlier today. 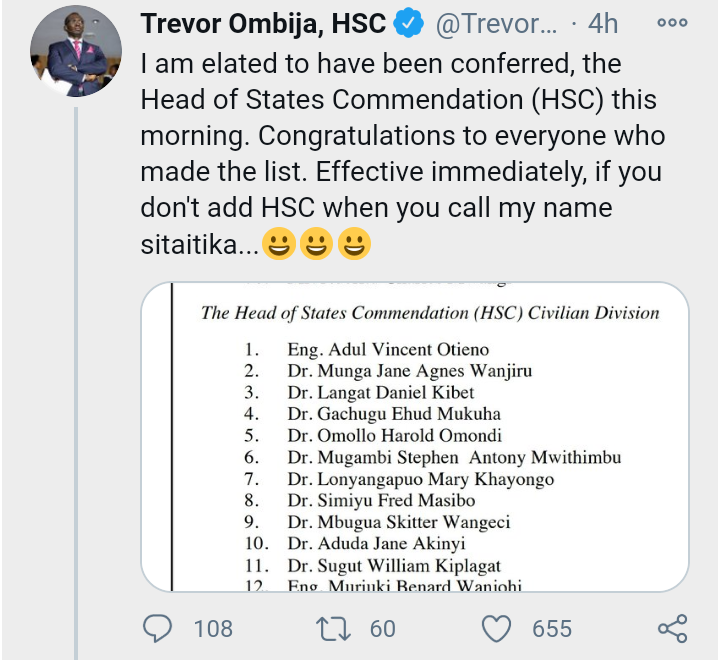 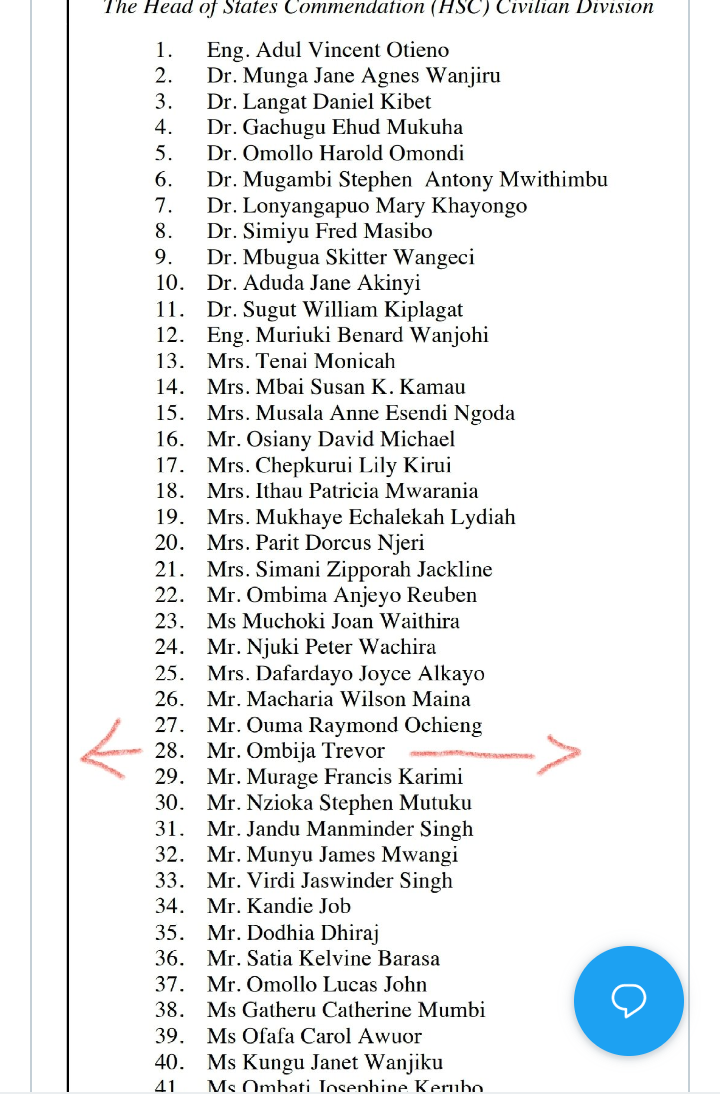 Since he began his media career at Nation FM, now Easy FM, Trevor Ombija has grown to become one of the top journalists and news anchors in the country.

He is well known for hosting various shows at Citizen TV. He hosts the 'Monday Special Report' on Mondays, the morning show 'Daybreak' on Wednesdays and also the 'Social Square' show that focuses on the youths on Fridays.

The Head of States Commendation (H.S.C) is among many other orders and decorations that are usually awarded by the President of the Republic of Kenya, to individuals in recognition of their outstanding services to the nation.

The Head of States Commendation (H.S.C) is also among the list of the prestigious awards, but is not among the various highest awards. It's also usually awarded both to the Military and the Civilian divisions.

However, with regards to the award, Kenyans reacted by congratulating him online. 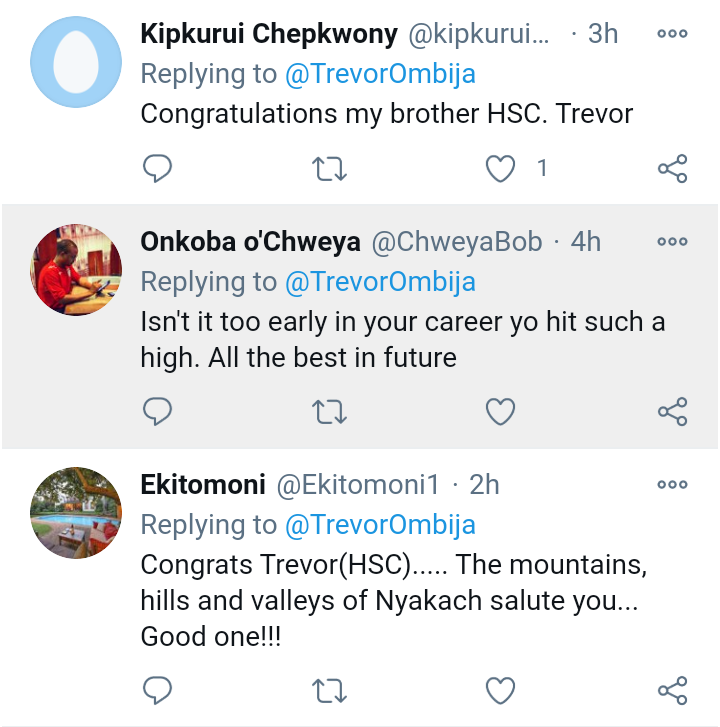 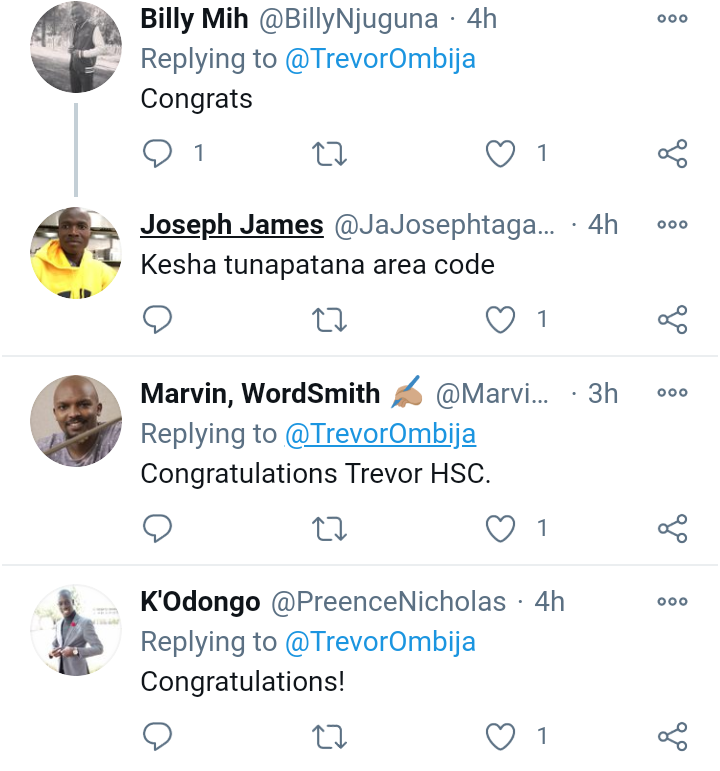 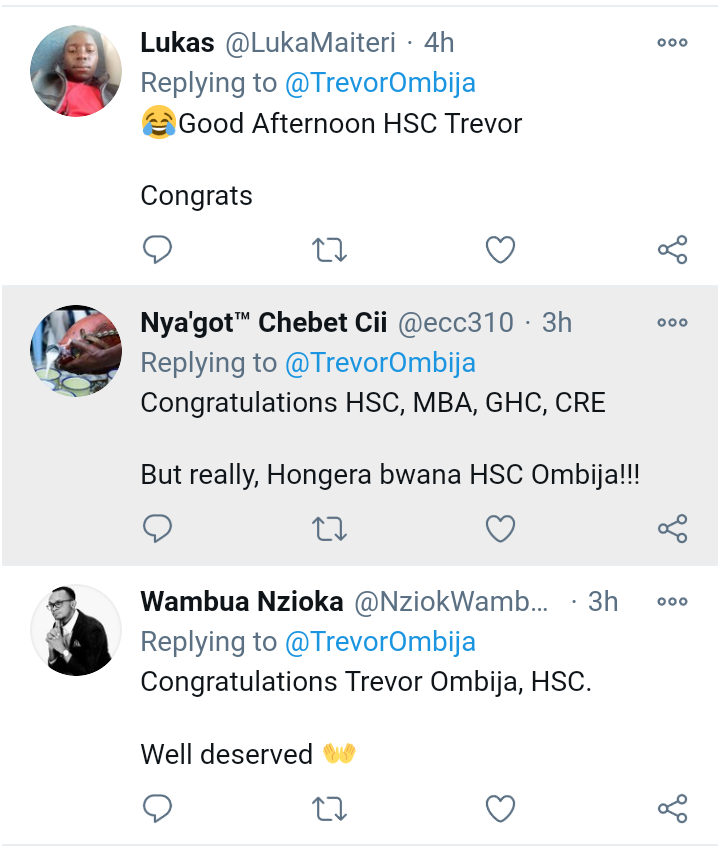 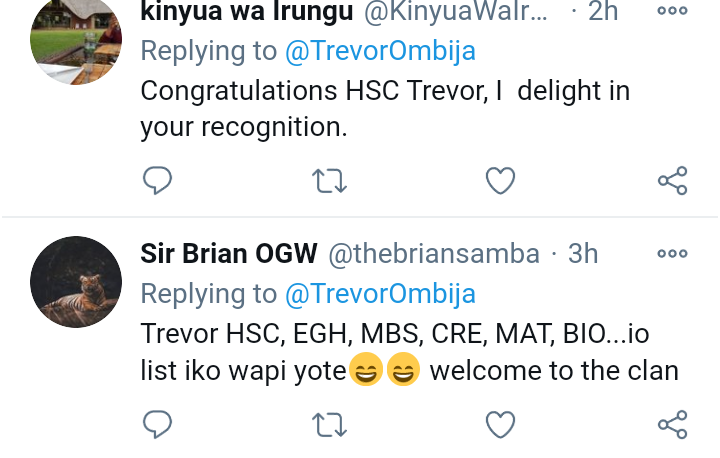 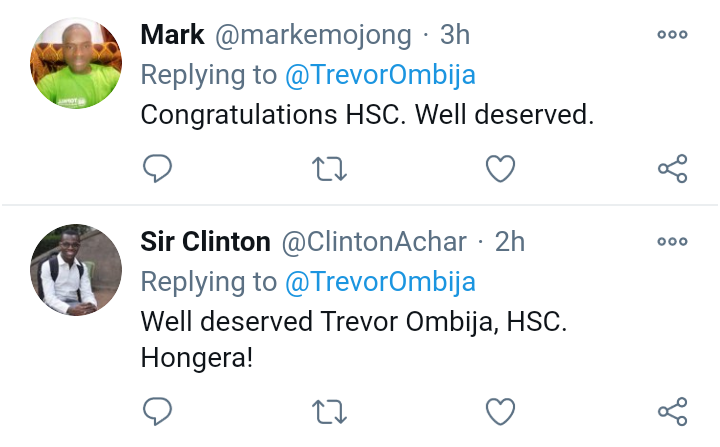