By SlideNewsKenya (self media writer) | 19 days ago

As the 2022 general election approaches, all political camps are preparing for the campaigns to win the next general election with the presidential seat attracting more attention as the bigwigs also prepare to battle it out. The candidate to watch in the 2022 presidential race is DP William Ruto. He has proved that he has what it takes to clinch the presidency thanks to his oratorical skills, how easily he connects with the common struggling mwananchi and his generosity. 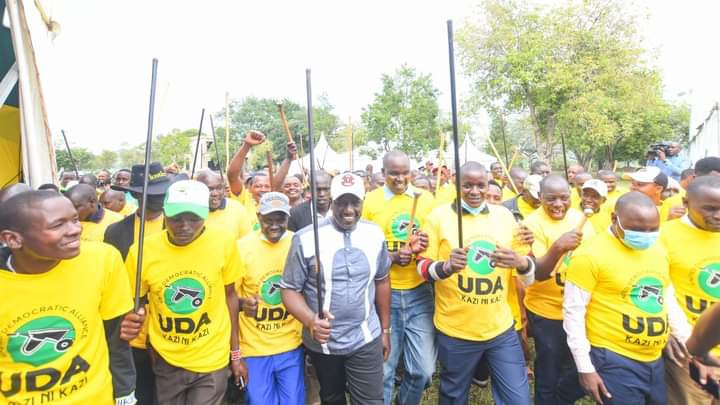 Today we look at the powerful and influential Senators who are working tirelessly to see the second in command win the presidency in next years General elections slated for August 9th 2022. Ruto will b vying for the presidency on a United Democratic Alliance Party ticket.

The Turkana County Senator, Prof. Malachy Ekal was elected on 8th August, 2017 via an Orange Democratic Movement ticket. The senator has since decamped to United Democratic Alliance Party associated with DP Ruto. He is supporting Ruto's presidential bid. In 2022 he will be vying for Turkana Gubernatorial seat on a UDA ticket. 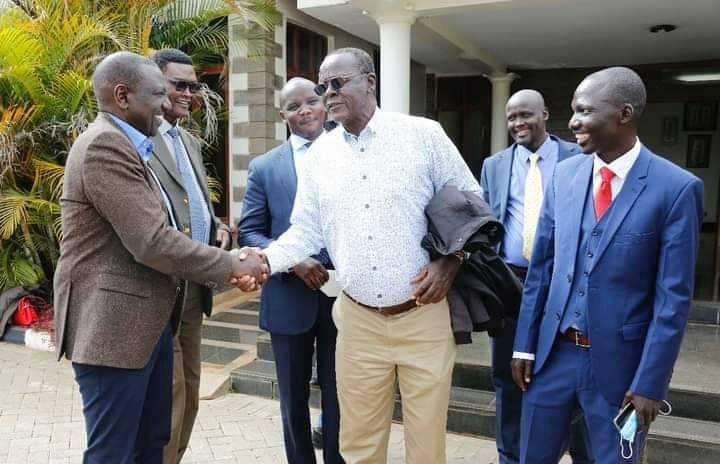 Onesmus Kipchumba Murkomen was elected Senator for Elgeyo-Marakwet County in 2013 on a URP ticket, winning against the late Nicholas Biwott among other veteran politicians. He was easily re-elected in 2017 on a Jubilee ticket, beating former Inspector General of Police David Kimaiyo.

He is an ardent and strong supporter of DP Ruto’s presidential bid as he seeks to succeed his boss President Uhuru Kenyatta.

Samson Cherargei was elected as Nandi Senator during last general elections that took place in 8th August 2017. He succeeded current Nandi Governor Stephen Sang. He was elected on Jubilee ticket. Cherargei is a staunch supporter of William Samoei Ruto and his presidential ambition. 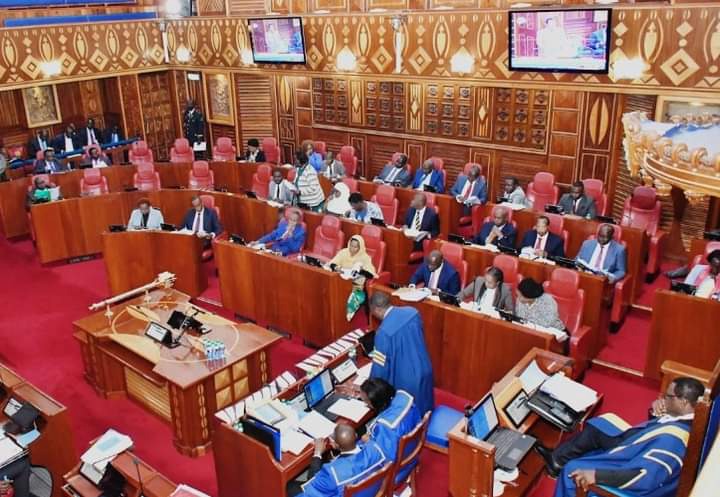 Kang'ata was elected the Senator for Murang'a County in the 2017 General Election. Kang'ata garnered 279,285 which translate to 55.11% of the vote cast. Kang'ata is the immediate former member of parliament for Kiharu Constituency and a former Councillor for Central Ward in Murang'a town. He was elected Kiharu MP on a TNA ticket. 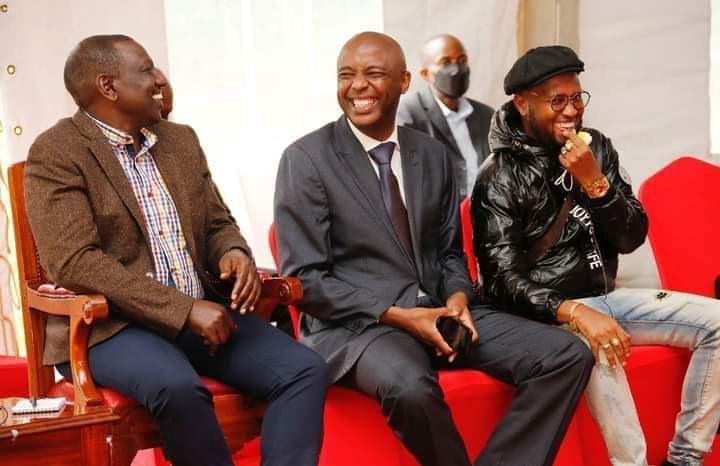 Kang’ata shifted his political allegiance to DP Ruto after he was removed from Majority Whip position he held at the senate. He will be contesting for Muranga gubernatorial seat on United Democratic Alliance ticket and was recently endorsed by Ruto when he toured the county.

Anwar Loitiptip was elected Lamu Senator during the 2017 General elections. He was elected on Jubilee ticket. The youthful politician is married to fashion model and socialite Aeedah Bambi. He is an ardent supporter of the second in command and has been popularising the United Democratic Alliance Party in Lamu County. 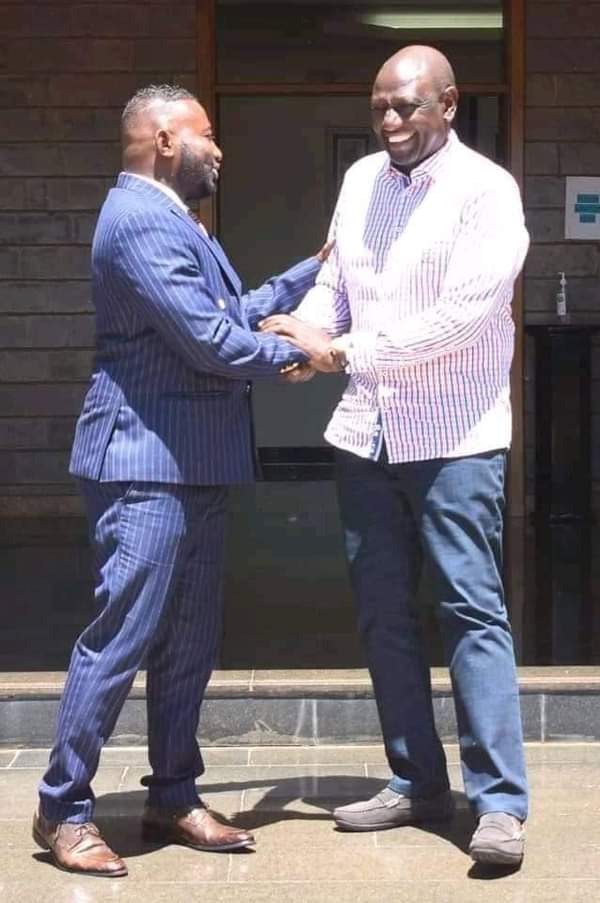