By Cpatterson (self meida writer) | 11 days 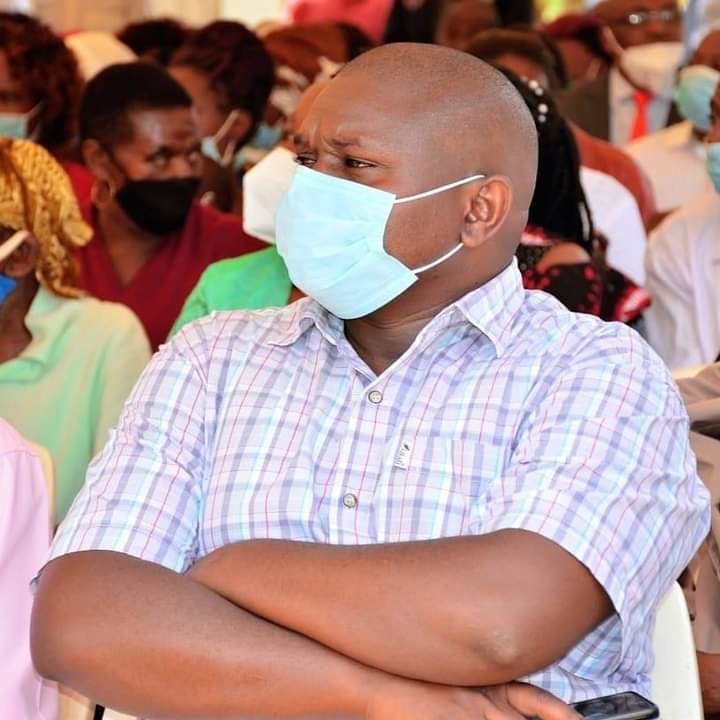 Mating you parliamentary hopeful Peter Mutiso at a past event(source. facebook)

2022 general elections are vastly approaching and as expected in Matungulu sub county of Machakos county politicians are working round the clock in a bid to bag votes.

However, the popularity of one Peter Mutiso,a candidate in the constituency hasn't escaped the eyes of opinion makers and political analysts in the region.

It's no doubt the 34 year old lad is building a name for himself and masses are joining the bandwagon.

It would not be far from the truth to say that the guy is doing great politically than his mates who have been in this field for long.

Inhabitants of the area told Opera news that Mutiso is the new kid on the block but he is rising to popularity at an immense speed trouncing the other handful of candidates.

"In Matungulu politics of money doesn't work for us we go for ideologies and that's what makes it complicated. So far we have identified a potential candidate to succeed the incumbent," said Malia Mueni a resident of Joska.

"We have listened to him and known he has our interests at heart which we hope he will look into once we elect him next year," she added.

Another resident said that even though Mutiso's slogan, Wasya wa Matungulu is gaining momentum he should not be carried away but work on convincing the electorates more.

He said that political waves change overnight and that's the case for the incumbent.

"According to a case study of the aforesaid assertion the guy Mutiso is pulling people to his circle, of he continues with his well-calculated tactics of winning voters he may sink the incumbent's vessel," he said.

Muli said that everything will be much clearer as time progresses and elections are held.

Mutual himself promises his competitors a drubbing beating on the much-awaited day.

Three reasons why you can't have a girlfriend