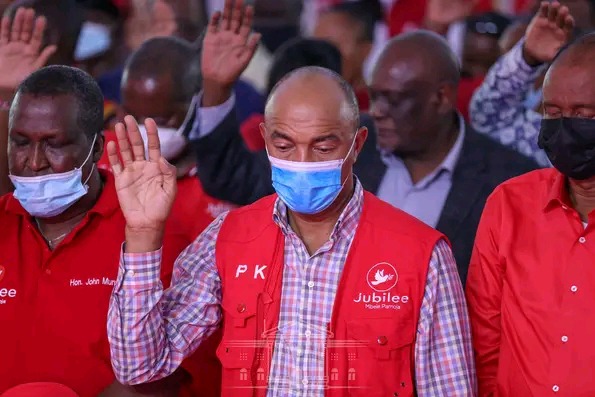 At the height of his political career, Kenneth was touted as the future Kenyan President. So popular was he that he was consistently ranked as one of the top performing MPs in the country.

During the entire tenure of former President Mwai Kibaki, Kenneth was one of the MPs who were close to power. That's why he served as assistant minister for one decade.

In 2013, driven by his own ambitions and pursuaded that he was the right man to succeed Kibaki, he joined the presidential race. But he would end up performing dismally with Uhuru Kenyatta winning the State House race. Kenneth would go on to spend the next five years in the political cold. 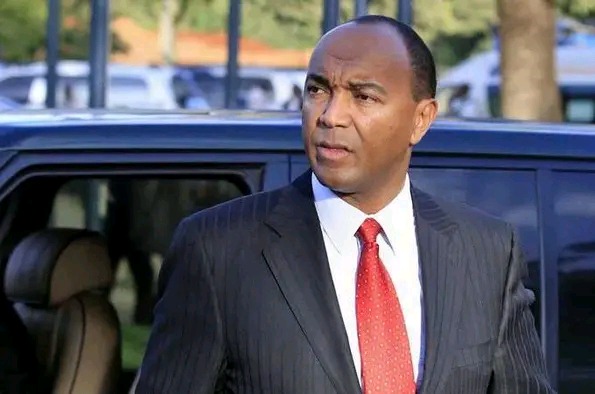 During the 2017 general election, Kenneth attempted to make a political comeback when he joined race for Nairobi Governor seat. Once again, he lost as he was defeated by Mike Sonko.

After another five years in the cold, Kenneth reappeared again in the run up to the 2022 general election. As a key member of the President Kenyatta inner circle, he aggressively campaigned for Azimio la Umoja presidential candidate Raila Odinga's State House bid.

At one point, he was a hot favourite to deputize the former Prime Minister. But he was outwitted by ex-Gichugu MP Martha Karua. Nonetheless, he was tipped to land a very powerful position had Raila formed Government. As fate would have it, William Ruto won the race to succeed Uhuru.

But did Kenneth miscalculate his political game plan by sticking with Uhuru to the bitter end at the time Mount Kenya region was fast gravitating to the Ruto axis?

Had the former legislator made an earlier move to ditch Uhuru and Raila for Ruto, perhaps the story would have been different. But will Kenneth make a comeback in future?