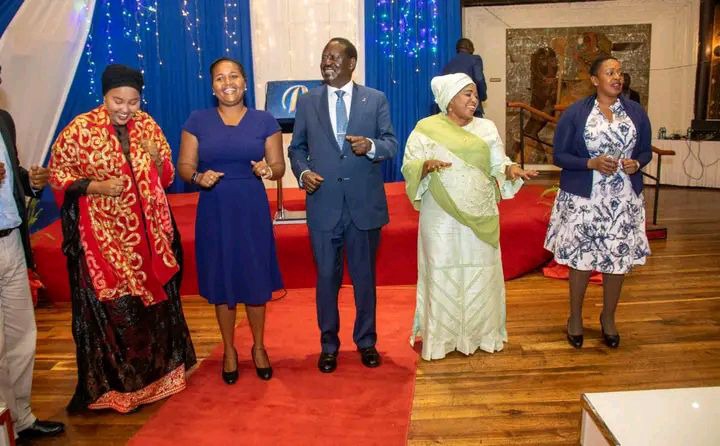 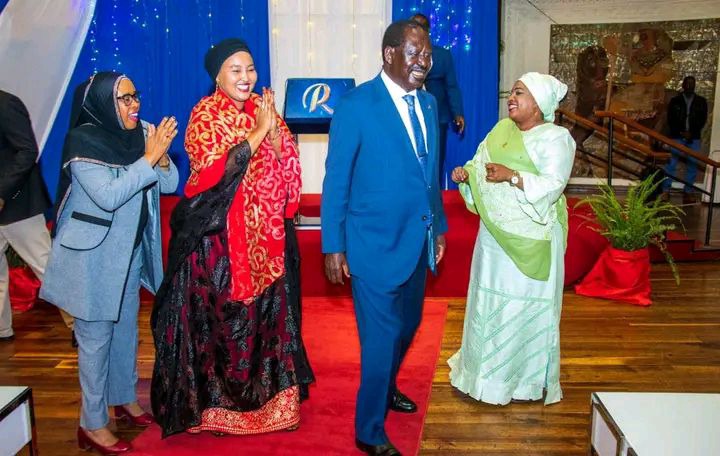 The Azimio presidential candidate thanked the women brigade from Azimio movement for popularizing his presidential bid across the country in the just concluded August general election. 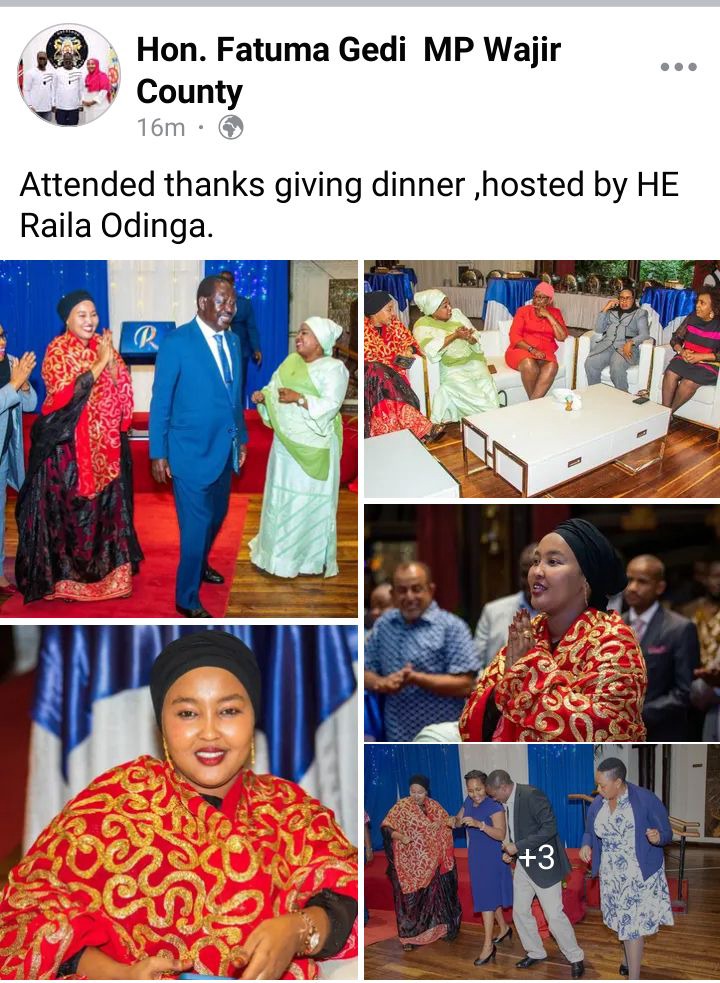