Another Handshake Looming? Raila Odinga Finally Reveals His Plan After The August Election 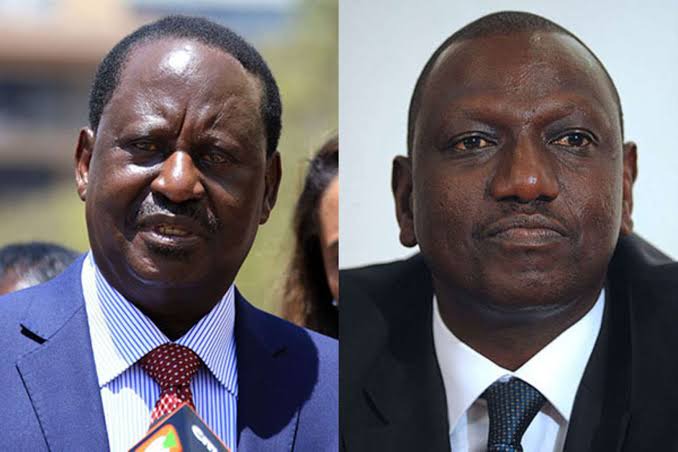 The union between President Uhuru Kenyatta and former Prime Minister Raila Odinga came as a shock and surprise to everyone with nobody having an idea that two of the country's sworn political enemies would have put aside their differences and decide to team up after a general election. 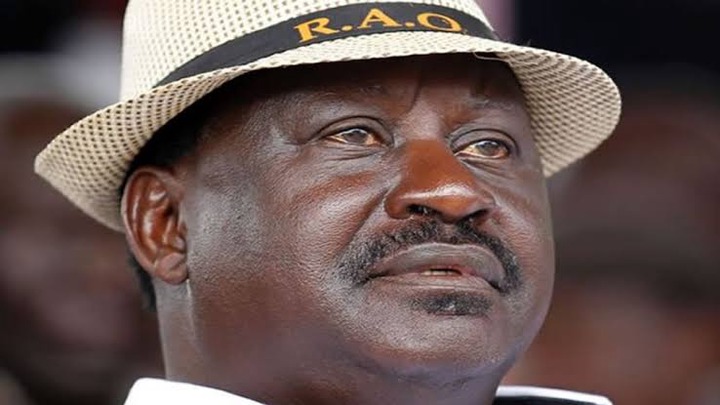 The handshake between the two came as a surprise to even the other members of NASA who were keen on a revolution that would have seen Kenyans boycott certain products.

The handshake also proved that there are no permanent enemies in politics. Over the last few days, there have been suggestions of a possible handshake between Deputy President William Ruto and Odm leader Raila Odinga. 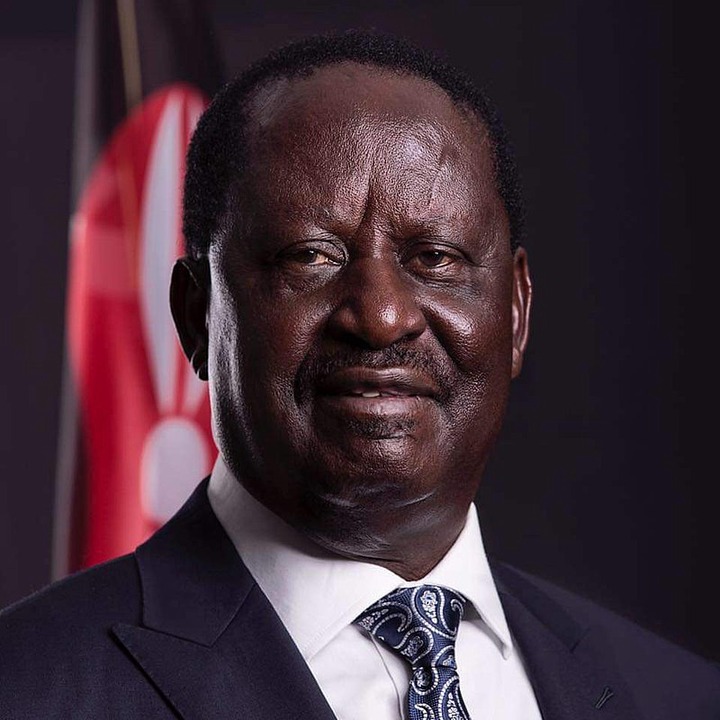 Former Chief Justice William Mutunga revealed that the two are likely to Burry their differences immediately after the elections.

In what looks like an invitation for a post-election handshake, Raila Odinga has now revealed that the Kenya Kwanza group will have a major role to play in his government.

According to Raila, the country needs to adopt a new reality after elections to ensure the country remains united regardless of who wins. He noted that the Opposition should be looking to bring the country together by offering solutions instead of an empty criticism.

He was speaking during an interview with a local daily. 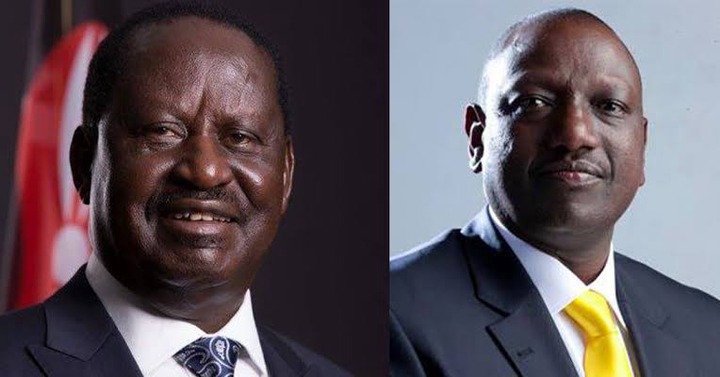 Two signs you are dating the wrong person.