While speaking at TV 47 on Monday Night Kiharu Member Of Parliament Ndindi Nyoro has said that President Uhuru Kenyatta has not authority or power to decide who the people will vote for it who should lead the region.

"This jostling on who should be the Mt Kenya leader is what I have a problem with, these people with entitlement just because they have been there before. We have been in the trenches within our own government, our people were chased in Kariobangi by their own government but the person with the entitlement of kingpin are nowhere to be seen. Our people are now opening their eyes, being called our people all the time must end. 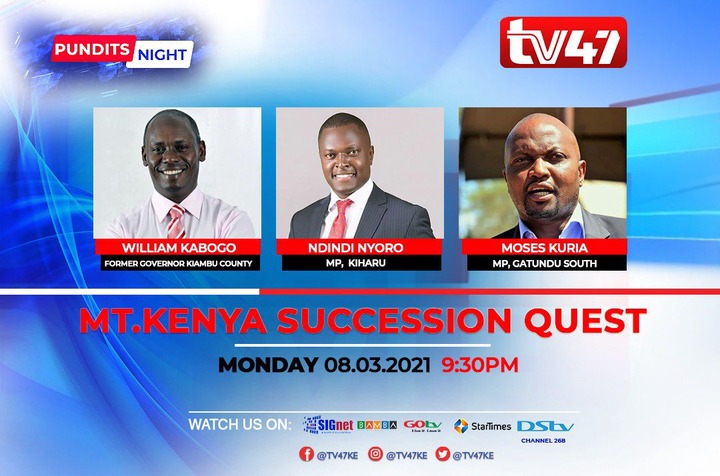 "There's no outsider who is a Kenyan, Kenya does not belong to any grouping. William Ruto is not an outsider but a Kenyan. Our identity is not based on the language we speak. We can no longer be judged according to the language we use. We are not going to be people who watch while others each," continued Ndindi.

"The president is not obligated to support anyone. The president can give an opinion but to some extent. The President does not have power on who people should vote. Every person represent themselves on the ballot," Maintained Ndindi Nyoro. 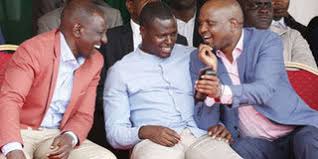