David Ndii, Martha Karua Angrily Gang Up Against President Uhuru After His Huge Blunder is Revealed 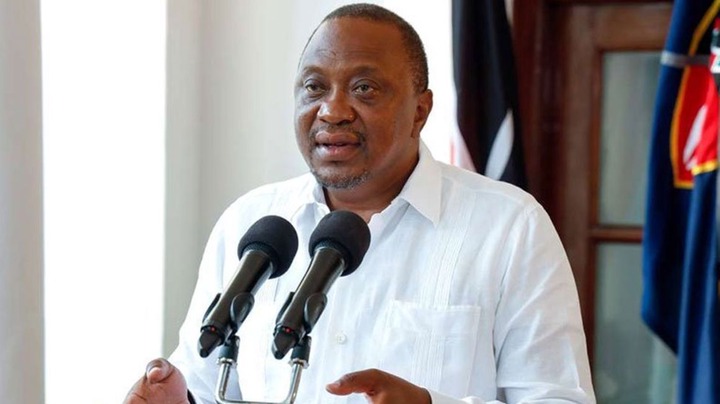 In a report by the Business Daily, president Uhuru Kenyatta is said to have questioned why the government agency - Kenya airports authority (KAA) - was paying a whooping amount of 11milion monthly for a private company for Bus services.

However, as Martha Karua hit back at the report speculating that the whole scheme was a scam, economist David Ndii suggests that the order by the head of state was financially unwise.

"Its not a scam. This was a stupid roadside declaration. The investor spent Sh200m on the buses. Cost of capital alone (interest + depreciation) is in the order of Sh7m a month. Operational cost would be another Sh2m leaving a profit of Sh2m a month which is a return of 20%," he said. 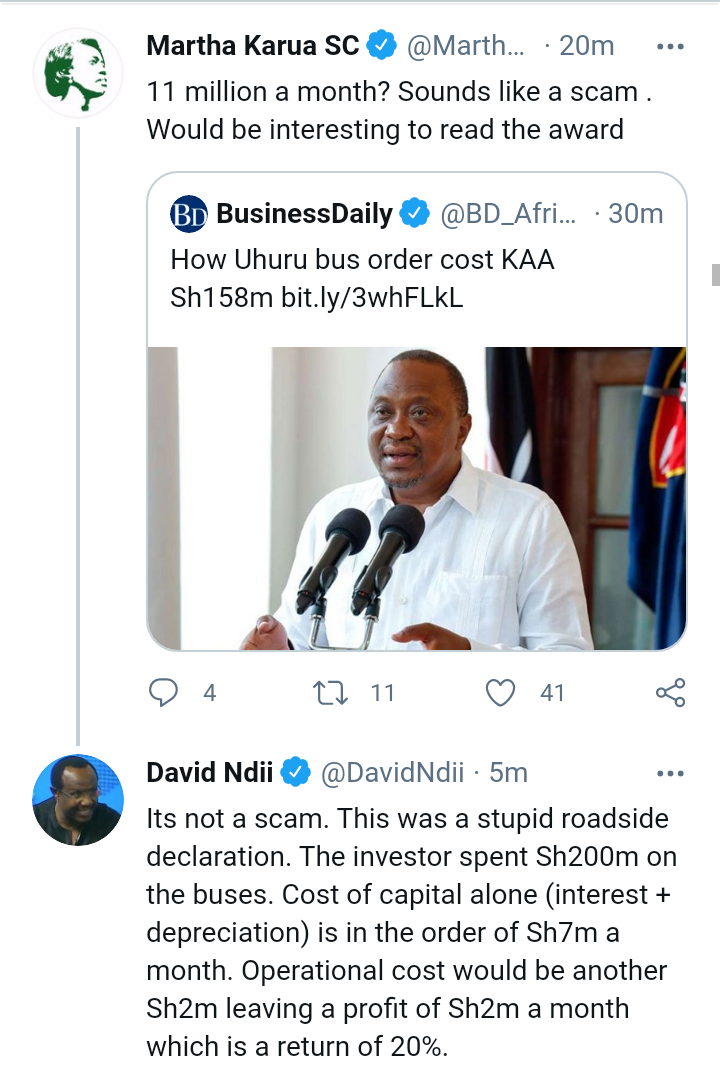 If You See These Signs When Driving Uphill Or Downhill, This Is What They Mean

Friday's Selections With Amazing Odds And CS To Earn You Massively

Watu Wa Nairobi Stress Itatuua. Nairobi Ranked Among The Most Stressful Cities In The World.