The United Democratic Alliance (UDA) is arguably the biggest political party in the country right now. The party which is allied to Deputy President William Ruto is trying to get a number if politicians and kenyans to their side and below are 4 tactics they are using. 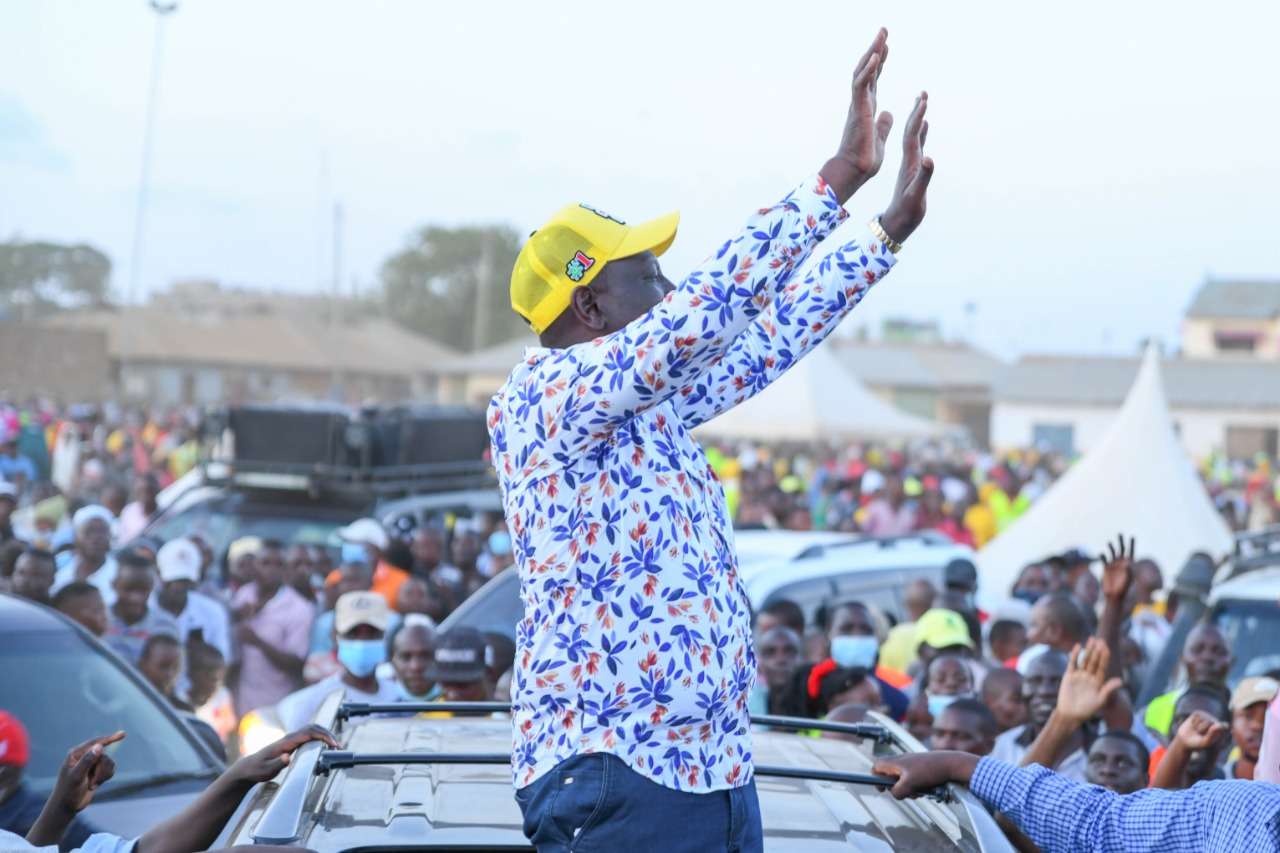 1. Using the bottoms up economics philosophy

In today' s economy, the hustler nation idea appeals to a sizable portion of the working class. The majority of voters are unemployed or working part- time jobs to make ends meet. We also have a large number of persons in their forties and fifties who work in the informal sector.

As a result, the philosophy appeals to them, and UDA' s pledge to prioritize them through a bottom- up economic model plan works in its favor. Most voters will support a candidate who acknowledges their problems and promises to address them.

Because of its beliefs, the DP' s party has a good possibility of succeeding the Jubilee party in 2022. 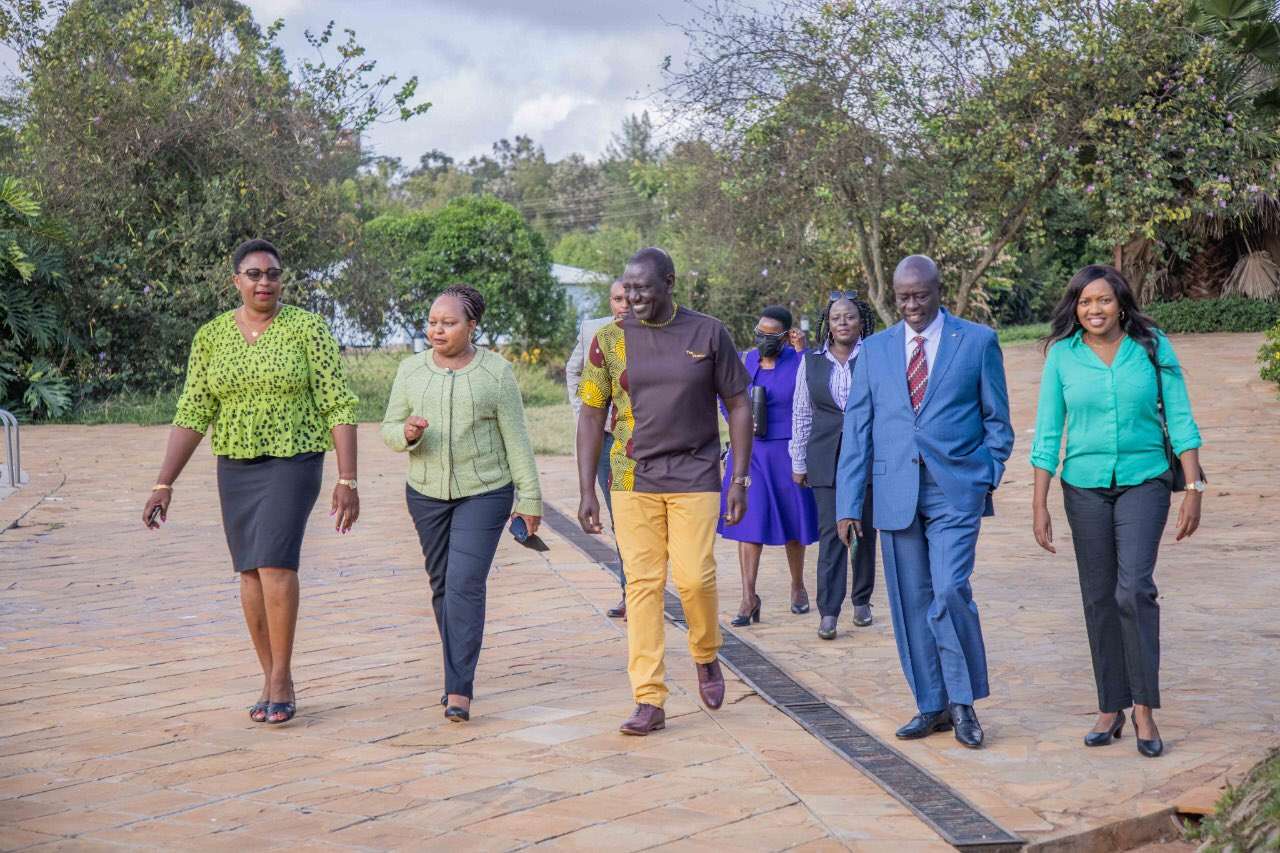 With less than nine months until the next general election, most voters are still indecisive about who to vote for in the various seats.

UDA is aware of this and is attempting to win as many of these people as possible.

This is accomplished by defections that are widely publicized among the group' s members.

This, in my opinion, is done to biologically impact voters by showing them that the party will be victorious in 2022, everyone wants to be associated with winning, thus this element will cause a significant number of votes to defect to the side. 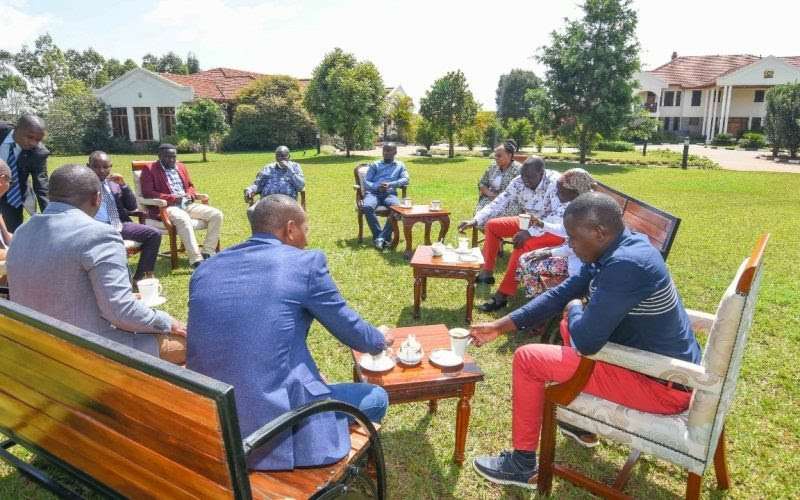 Some may claim that this constitutes voter bribery, therefore I put it in brackets. There have been very heated debates over DP Ruto and his UDA army paying out millions when they visit different locations.

The fact of the issue is that many voters see this as a way to give them more power. It gives them the feeling that someone is looking out for them, especially in these difficult post- covid times, and it inspires them to be staunch supporters of the hustler nation under UDA. 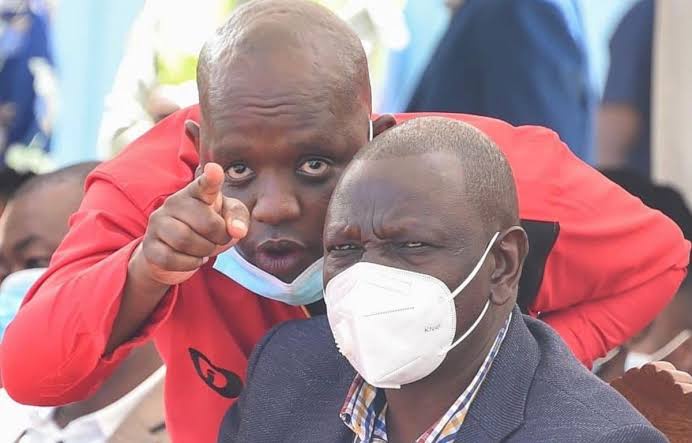 In the recent past, we have seen the DP and his fellow UDA members aggressively attack Raila Odinga during their trip in the mountains, labeling him a dangerous leader.

This comes after DP Ruto' s motorcade was stoned in Kisumu county a few days ago. Raila Odinga, the UDA' s main rival, has been referred to by UDA politicians as a state project to succeed President Uhuru Kenyatta.

Members of this camp have claimed that they are being targeted by the authorities for supporting the DP. All of this, I believe, is intended to make voters sympathize with the camp in order to increase their vote totals.

Five Reasons Why Genevieve Is The Queen Of Nollywood.

Mudavadi Steals The Show Again in Embu After Doing This.