Raila Threatens to Reveal How Votes Were Diverted 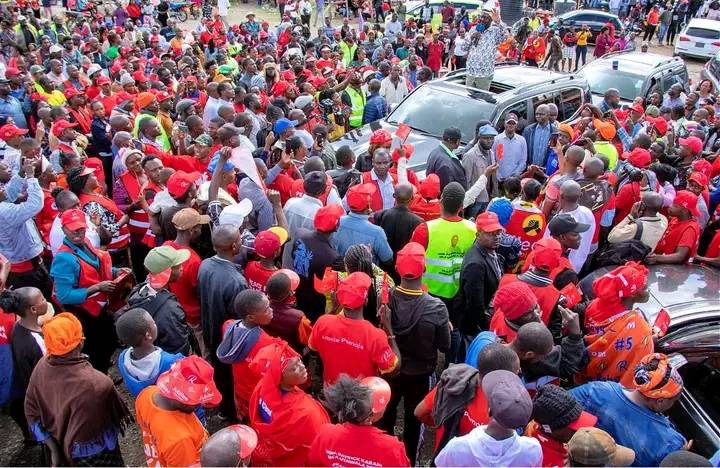 Opposition leader Raila Odinga has vowed to reveal what transpired during the August 9 general election.Raila said they have gathered sufficient evidence as well conducted a thorough research and probe on what saw President William Ruto declared winner.

"We know what they did, how they did it, and who helped them do it. We shall reveal all that on Wednesday at Kamukunji grounds," he said.The ODM leader made the remarks while addressing his supporters at Utawala in Nairobi. 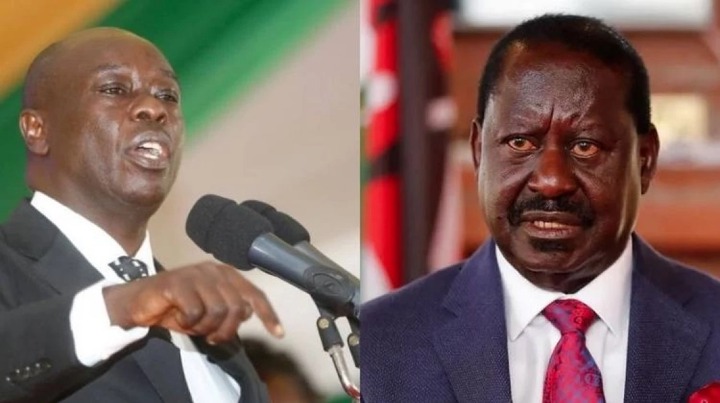 President William Ruto has told his arch rival Raila Odinga that the planned demonstration to condemn the removal of the four embattled commissioners at the Independent Electoral and Boundaries Commission (IEBC) will not impede the rule of law. In a statement, President Ruto stated that the four commissioners Juliana Cherera.

Deputy President Rigathi Gachagua has insisted that the Kenya Kwanza Administration will not be cowed into a handshake government with opposition leader Raila Odinga. Gachagua who was speaking during an interdenominational service in Embu County on Sunday stated that Azimio can go ahead and stage demonstration across the country. 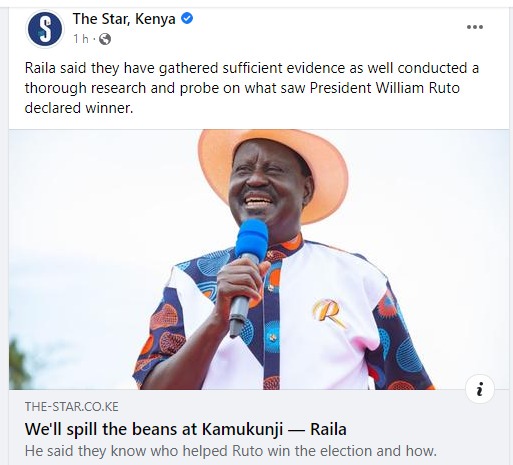 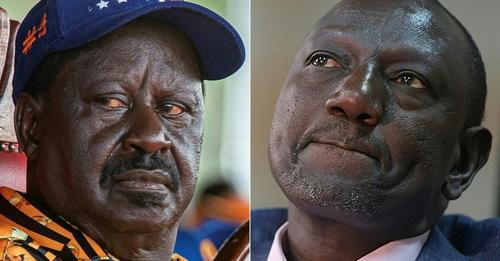