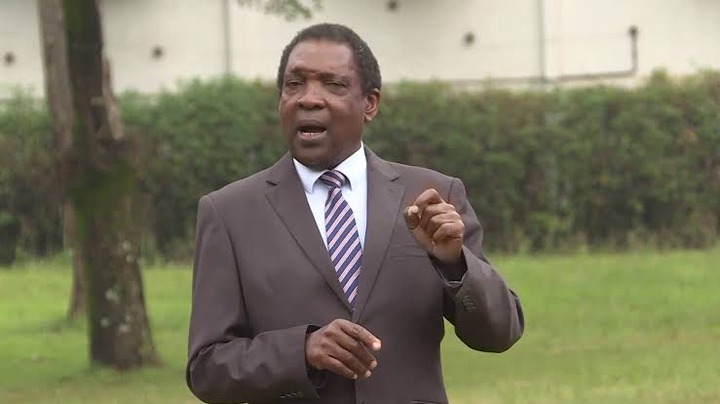 Herman Manyora, a prominent political commentator, has issued a warning to the Orange Democratic Movement party for offering direct tickets to "picked" hopefuls ahead of the party primary.

Manyora stated in a video posted on his YouTube page on Monday that the ODM party has a history of giving direct tickets, and that because the presidential race between Raila and Deputy President William Ruto is close, they must be cautious; otherwise, they will be defeated and the Kenya Kwanza team will win the majority of the seats. 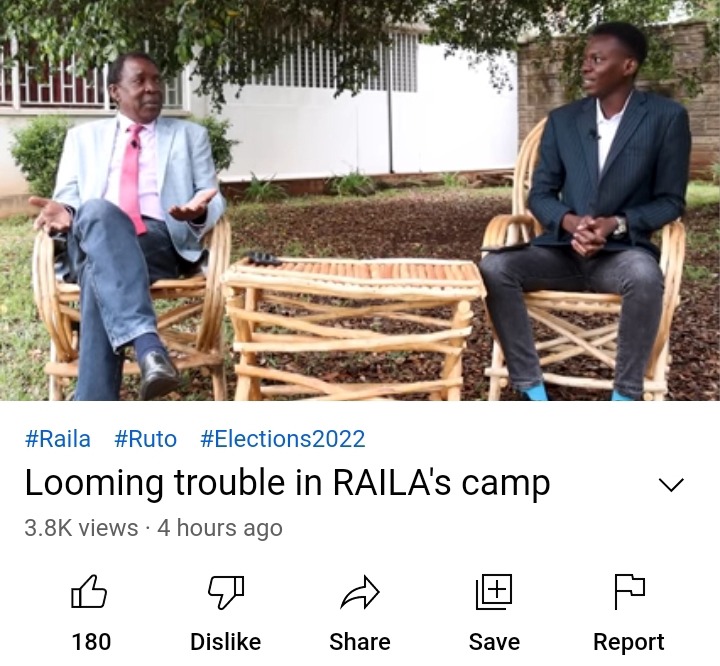 "ODM is known for handpicking employees; they must be careful because there is a cost involved." Raila and ODM, in my opinion, should manage this situation better than they did previously. Raila will lose votes in Siaya, for example, because people would believe he has imposed his brother, James Orengo, or anyone else.

Miguna Reveals When He Will Come to Kenya, Reveals More Details

Ruto Rules Out Handshake With His Opponent in His First Interview, Says He'll Collaborate With Him

Days After Losing Meru Governatorial Seat, Kiraitu Gets Sworn in Into a New Job