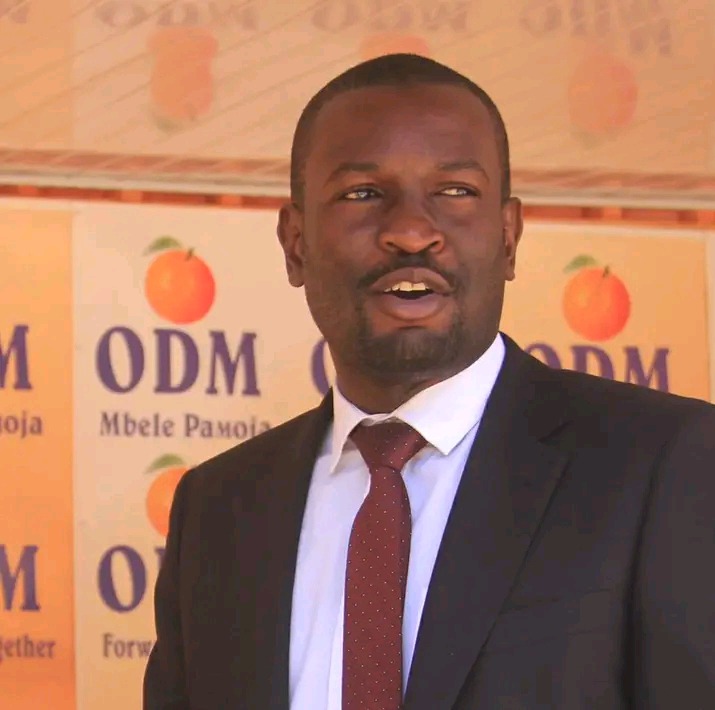 ODM secretary general and aspiring senator for Nairobi has today dared the Deputy President and Kenya Kwanza presidential candidate William Samoei Ruto to make himself president after he(Ruto) claimed to have made Uhuru president in 2017. This is after an audio tape was leaked alleging that Ruto nearly slapped His boss since he was willing to step down from the presidency. In his (Ruto) Defence, he claimed to have campaigned for Uhuru Kenyatta.

Sifuna went on to criticize the Dp saying that he has been claiming that he was dismissed as the deputy president of the republic of Kenya and yet he is still getting paid in the expenses of the taxpayers money. 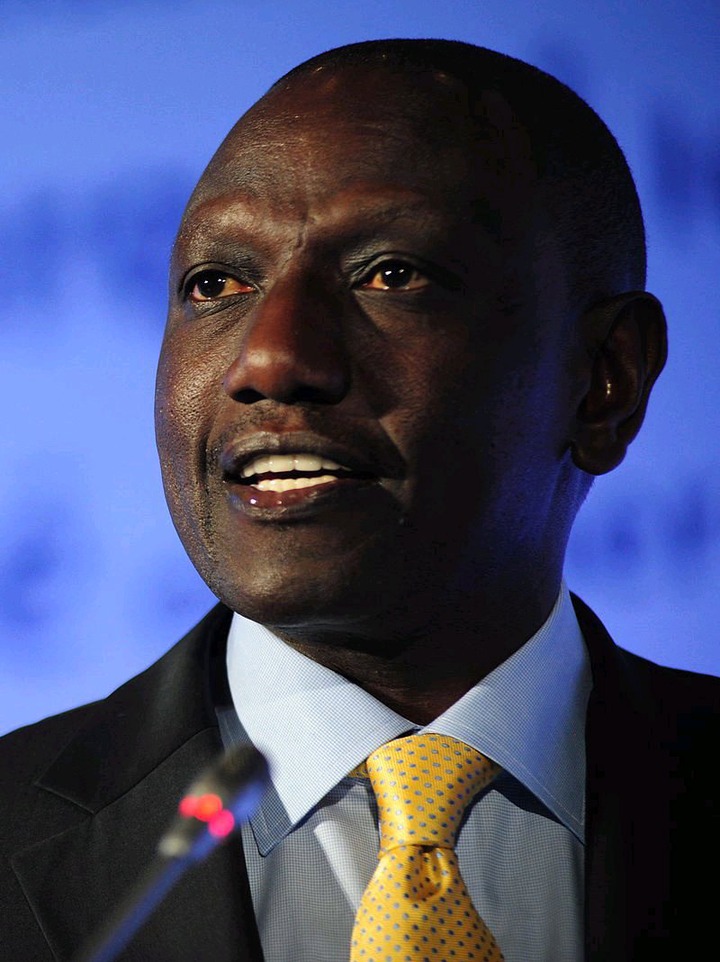 Edwin Sifuna - "It's immoral for DP Ruto to continue to draw a salary at the expense of taxpayers & still claim he is not the DP of the country."

On the high cost of living, he blamed the 2013 government on the various corruption scandals such as the NYS and EUROBOND which he said has affected the Kenyan economy as they still recovering from it.

List of MCAs Who Won Under ANC Party Across the Country