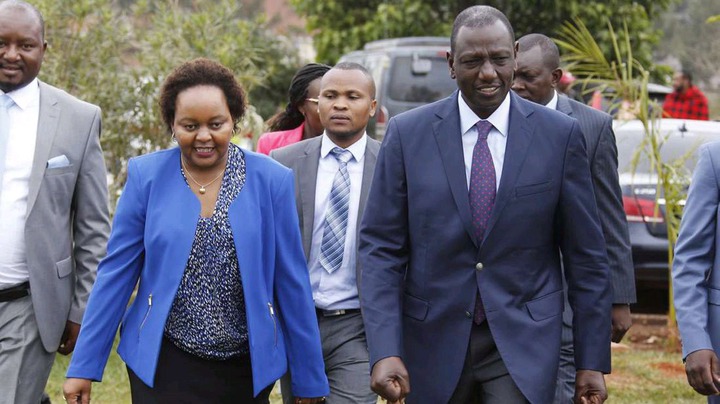 Analyst Mwaura Kogi has stated that Deputy President William Ruto and his UDA team cannot be trusted with regard to their new campaign promises.

Ruto and his troops have begun making new promises as they seek to assist the DP in securing the presidency, including job opportunities for the youth.

However, a commentator claims that the DP is simply using words to make Kenyans forget the promises he previously made and never kept.

On K24, he observed that Ruto is only being clever because he failed to keep his previous vows and is now covering them with new ones.

He also stated that some of the promises made can be implemented right now, but the DP would rather use them to persuade Kenyans to vote for him.

"The so-called UDA promises us things in order for us to forget what they haven't done. These are members of the current government. They only need to go to parliament and ensure that those things happen now, not in 2022 "He stated. 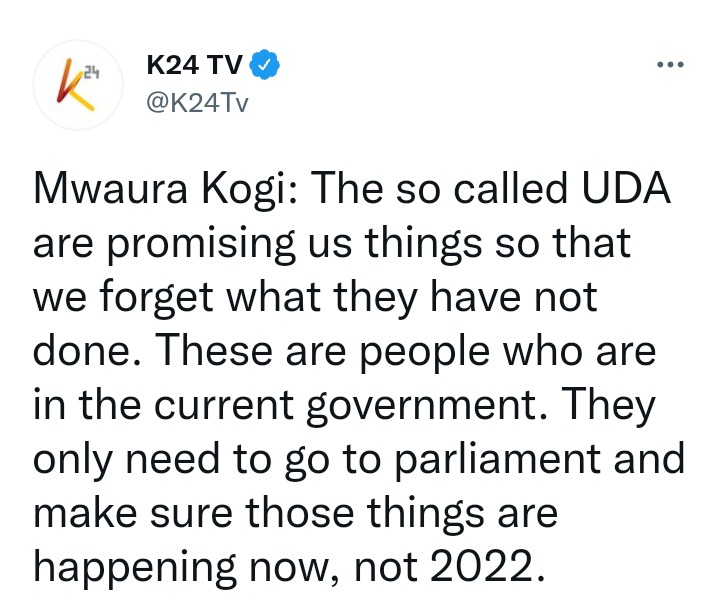 He also detected some selfishness on Ruto's part, wondering why he has chosen to campaign rather than assist President Uhuru Kenyatta in his duties.

He chastised the DP for allegedly taking Kenyans for fools, telling him that they are aware of what is going on and what he is attempting to do.

"They promised us so many things, but instead of delivering on them, they have reinforced the notion that Kenyans are stupid. They need to stop acting as if they haven't been to Kenya "He continued.

Ruto has also promised to revive the economy through his 'Bottom Up' model, as well as to continue Uhuru's Big-4 Agenda and ensure its full success even after Uhuru's retirement.

Kogi's observation is similar to what Ruto's critics, particularly allies of ODM leader Raila Odinga, have been saying: why is he only seeing the problem now, despite being in charge for nine years?

However, the DP believes that his track record speaks for itself and that it is one of the reasons why he should be given five years as President.